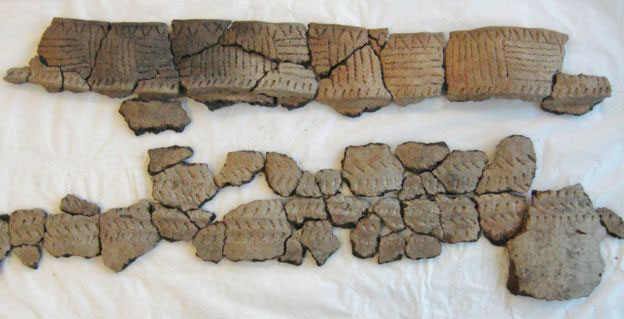 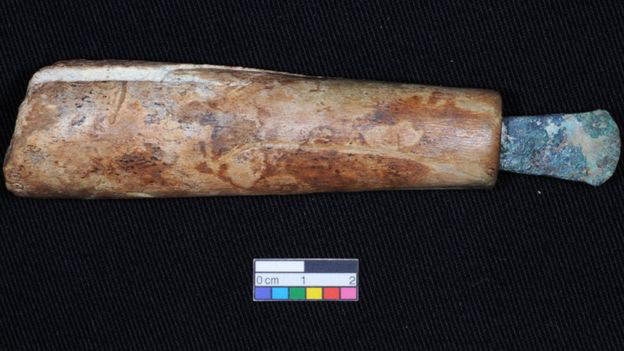 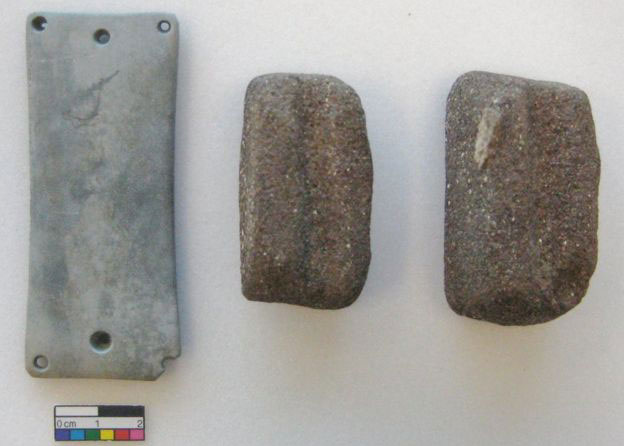 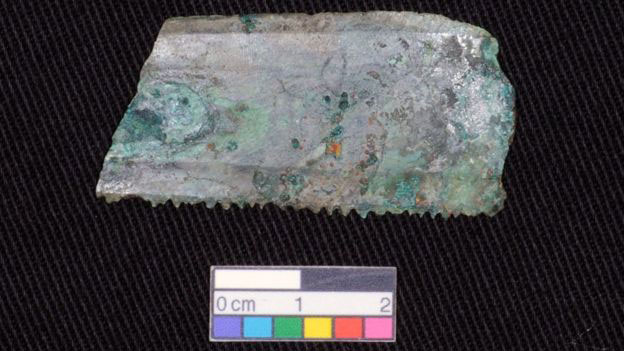 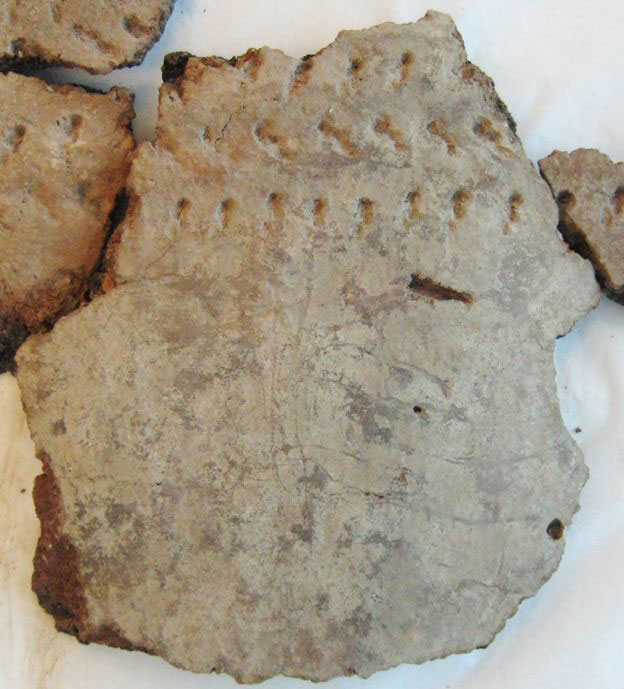 It dug out items leading archaeologists to the site

Archaeologists discovered a Bronze Age cremation burial site near Stonehenge thanks to a badger digging up a mound. The site  was discovered at Netheravon, Wiltshire, at an area which belongs to the Ministry of Defence (MOD).

Initially, the badger dug out the urn and shreds of pottery. As soon as the items were spotted specialists were called and an archaeological dig ensued. Injured military personnel and veterans helped at the excavation. The finds comprise shreds from a ceramic cremation urn, bone and antler tools, two metal objects and a copper chisel with the decorated bone handle still attached.

A wrist guard found at the site as well as stone tools used for straightening arrow shafts indicate that the individual buried at the site was probably an archer or someone who made equipment used in archery. All the artefacts date back to 2,200-2,000BC.

Senior archaeologist Richard Osgood, of the MOD, said that the find was unexpected and that the pottery shreds and cremation urn were on the surface. He added that although badgers often have led to archaeological discoveries, it is unusual for them to dig out intact items of this quality from one hole.

Since the items were not dug out by archaeologists they were covered in mould and will therefore have to be let to dry slowly so as to avoid cracks and damage. Then conservation work will begin and once completed they will be put on display at Wiltshire Museum in Devizes later this year.

The badger was moved to a new home.