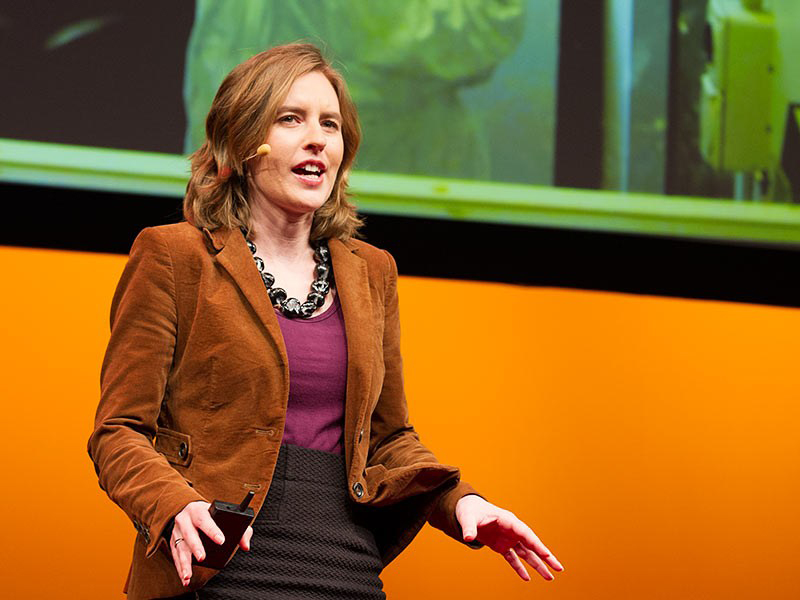 Study by University of Oklahoma anthropologists

University of Oklahoma anthropologists are studying the ancient and modern human microbiome and the role it plays in human health and disease. By applying genomic and proteomic sequencing technologies to ancient human microbiomes, such as coprolites and dental calculus, as well as to contemporary microbiomes in traditional and industrialized societies, OU researchers are advancing the understanding of the evolutionary history of our microbial self and its impact on human health today.

Christina Warinner, professor in the Department of Anthropology, OU College of Arts and Sciences, presented “The Evolution and Ecology of Our Microbial Self,” during the American Association for the Advancement of Science panel on Evolutionary Biology Impacts on Medicine and Public Health, on Feb. 14, 2016. Warinner discussed how major events, such as the invention of agriculture and the advent of industrialization, have affected the human microbiome.

“We don’t have a complete picture of the microbiome,” Warinner said. “OU research indicates human behavior over the past 2000 years has impacted the gut microbiome. Microbial communities have become disturbed, but before we can improve our health, we have to understand our ancestral microbiome. We cannot make targeted or informed interventions until we know that. Ancient samples allow us to directly measure changes in the human microbiome at specific times and places in the past.”

Warinner and colleague, Cecil M. Lewis, Jr., co-direct OU’s Laboratories of Molecular Anthropology and Microbiome Research and the research focused on reconstructing the ancestral human oral and gut microbiome, addressing questions concerning how the relationship between humans and microbes has changed through time and how our microbiomes influence health and disease in diverse populations, both today and in the past. Warinner and Lewis are leaders in the field of paleogenomics, and the OU laboratories house the largest ancient DNA laboratory in the United States.

Warinner is pioneering the study of ancient human microbiomes, and in 2014 she published the first detailed metagenomics and metaproteomic characterization of the ancient oral microbiome in the journal Nature Genetics. In 2015, she published a study on the identification of milk proteins in ancient dental calculus and the reconstruction of prehistoric European dairying practices. In the same year, she was part of an international team that published the first South American hunter-gatherer gut microbiome and identified Treponema as a key missing ancestral microbe in industrialized societies.

Warinner has published 17 peer-reviewed journal articles, 2 books, and 5 book chapters, and she serves on the Editorial Board of Scientific Reports. Her research earned an Honorable Mention for the Omenn Prize, an annual prize for best article published on evolution, medicine and public health; and her ancient microbiome findings were named among the top 100 scientific discoveries of 2014 by Discover Magazine.

Warinner’s research has been featured in more than 75 news articles, including stories in Science, Cell, Scientific American, The New Scientist, Archaeology Magazine, the LA Times, the Guardian, WIRED UK, MSNBC, FOX News, and CNN, among others. She has presented before the Royal Society of London and on behalf of the Leakey Foundation, and in 2015 she was invited to participate in a White House microbiome innovation forum sponsored by the Office of Science and Technology Policy. She has been featured in two documentaries, and her current work on ancient Nepal appears in the award-winning children’s book, Secrets of the Sky Caves.

Warinner was named a U.S. National Academy of Sciences Kavli Fellow in 2014, and she was awarded a TED Fellowship in 2012. Her TED Talks on ancient dental calculus and the evolution of the human diet have been viewed more than 1.5 million times.