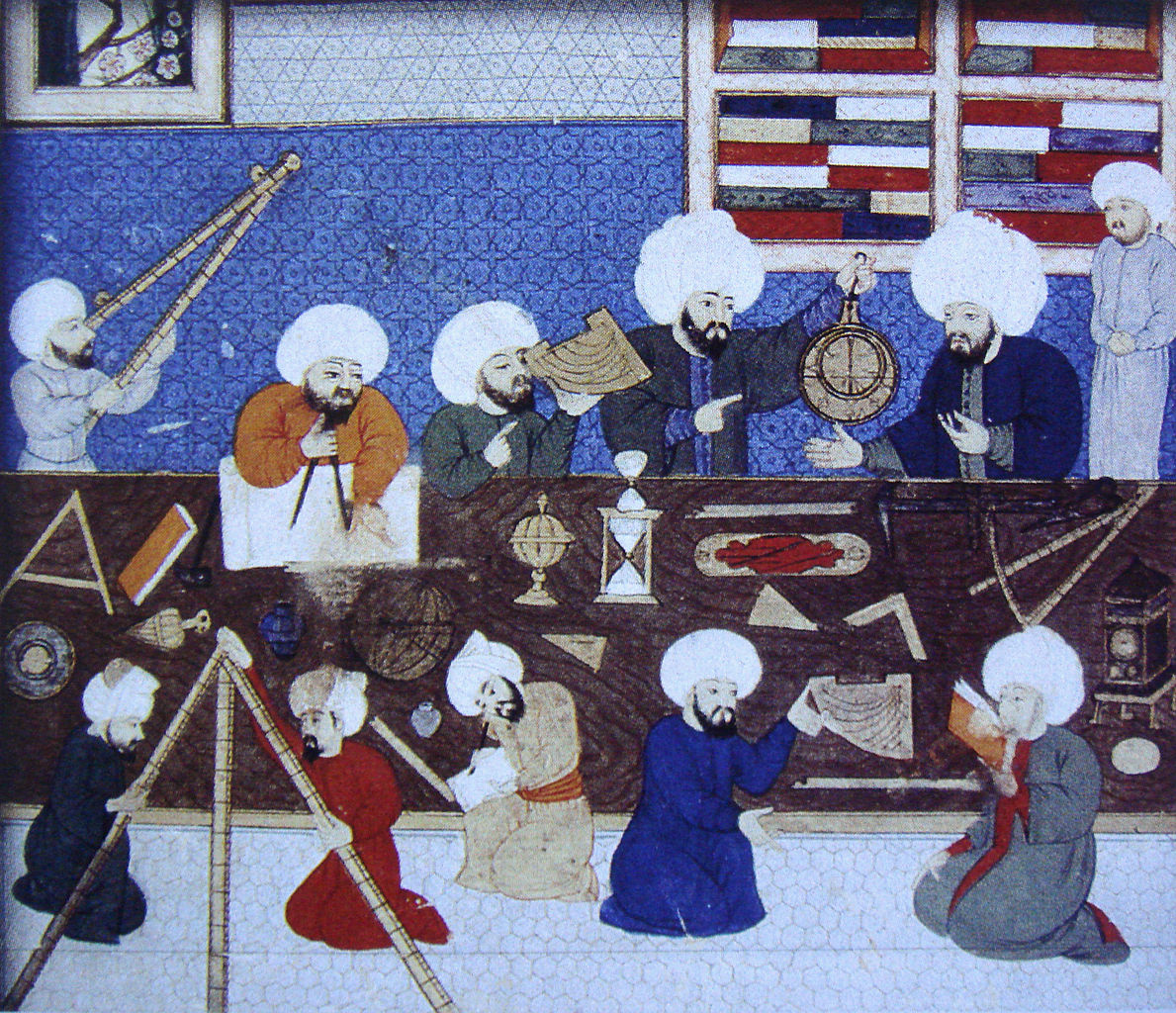 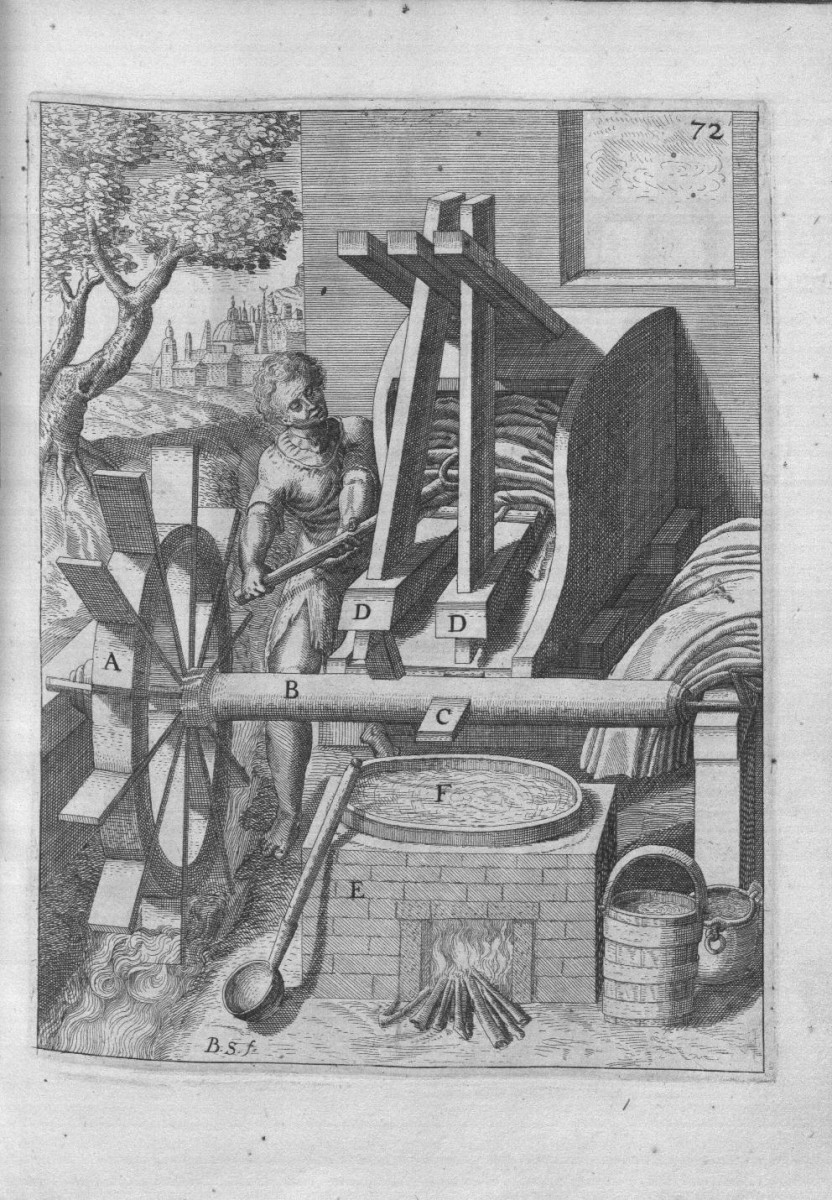 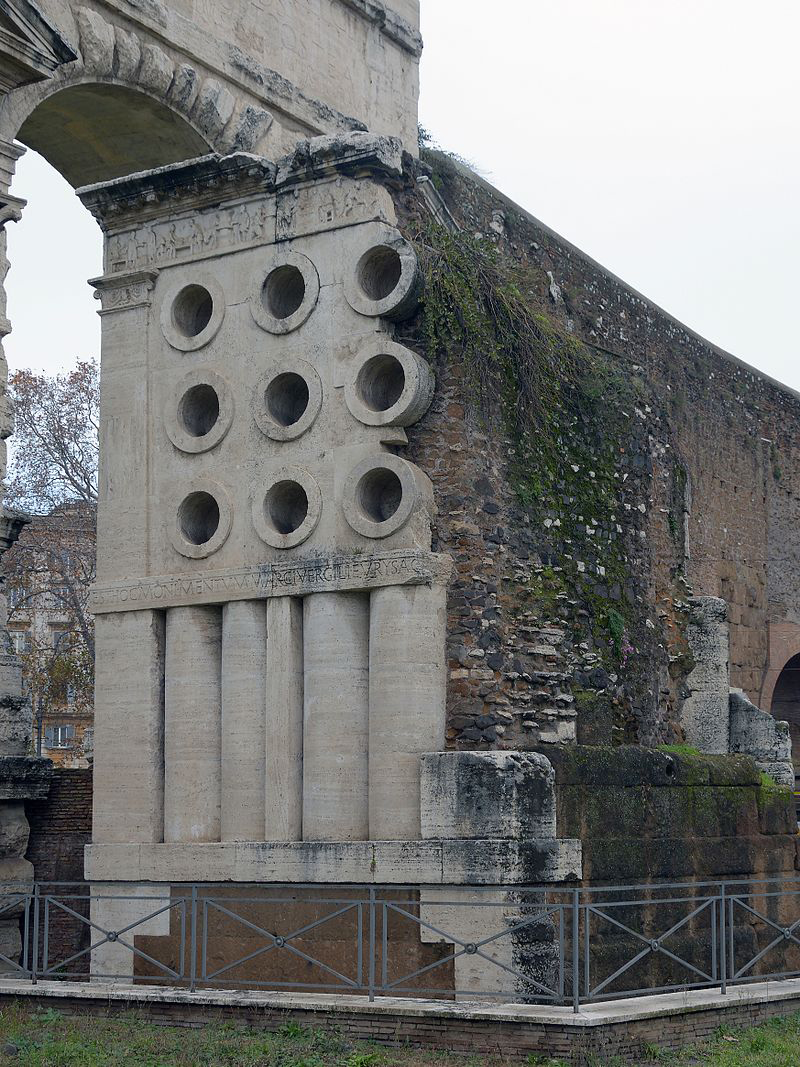 From washing machines to computers…

How the ancients invented the modern world

True innovation is hard to find, as few things come out of nothing. Take the now ubiquitous selfie, for example. The format may have changed but the concept of making self-portraits is hundreds, if not thousands of years old. The same is true of many inventions that we typically think of as modern, some of which actually have precedents dating back over 1000 years.

“Fulling” was a major occupation in the Roman world that involved cleaning cloth by trampling it in tubs containing an alkaline solution, such as water and urine or the mineral known as fuller’s earth. But in ancient Antioch, in what is now Turkey, evidence suggests the process may have been mechanised, meaning the Romans may have effectively created the world’s first washing machine as far back as the 1st century AD.

Traditionally thought of as a medieval invention, the mechanical fulling mill would likely have consisted of a waterwheel that lifted a trip-hammer, which would then drop to press the cloth. A fullers’ canal mentioned in an inscription in Antioch would have supplied an estimated 300,000m3 of water at almost a metre per second, far in excess of what was needed for regular foot-powered fulleries. The power this could generate means it could have supported fulling on an industrial scale with maybe 42 pairs of mechanical hammers.

In 1900, divers off the coast of the Greek island of Antikythera discovered something that changed our view of ancient science. The Antikythera mechanism is a bronze system of 30 gears that models the cycles of the sun and moon. It is effectively the first-known analogue computer, dating back to the 1st century BC. Set in a wooden box, the internal gears would have turned dials on the outside that showed the position of the sun and moon, as well as the rising and setting of specific stars and possibly the positions of Mars and Venus, too. Another dial could be moved to take into account leap years.

Although we now know that the Babylonians discovered how to use geometry to track the course of Jupiter in around 1800 BC, the Antikythera mechanism is the earliest known device that automatically calculates astronomical phenomena. We know of no other similiar devices for several hundred more years until the 8th century AD, when mathematician Muhammed al-Fazari is said to have built the first Islamic astrolabe. And nothing as mechanically sophisticated would appear again until the European astronomical clocks of the 14th century.

Bread was big business in the Roman world. It was given out by the state as part of a dole known as the annona. This meant that it was possible for people to make substantial amounts of money as bakers. One such person was Marcus Vergilius Eurysaces, a freedman (ex-slave) from Rome, who was so proud of his successful baking business that he commemorated it on his tomb. Today it is one of the most striking monuments from ancient Rome.

The top of the monument is decorated with a series of scenes that show a range of baking activities including the mixing and kneading of dough, the forming of loaves and the baked loaves being stacked in baskets. The most curious part, however, is the cylinders that make up the bulk of the monument. These features have baffled scholars for quite some time. One convincing theory argues that it is likely that these cylinders are related to baking and may well represent an early dough-mixing machine. The idea is that a rotating metal arm would have been attached to each cylinder in order to mix the dough.

Ninth-century Baghdad in what is now Iraq saw the rise of a growing scientific community, particularly in astronomy, centred around a library known as the “House of Wisdom”. The problem for these new scholars was that their books were written many centuries earlier and came from a wide range of different cultures – including Persian, Indian and Greek – that did not always agree. The Caliph al Ma’mun decided the only solution was to build an astronomical observatory so the city’s scholars could determine the truth.

Observatories weren’t new but a state-sponsored scientific institution was. It’s hard to be sure exactly which instruments were used in the al-Shammasiyya observatory, but they probably included a sundial, astrolabes and a quadrant set on the wall to measure the precise position of objects in the sky. The quadrant may have been the first of its kind to be used in astronomical observations. The scientists used these instruments to reassess Ptolemy’s Mathematical Treatise from the 2nd century AD, and to make numerous astronomical observations, including the latitudes and longitudes of 24 fixed stars.