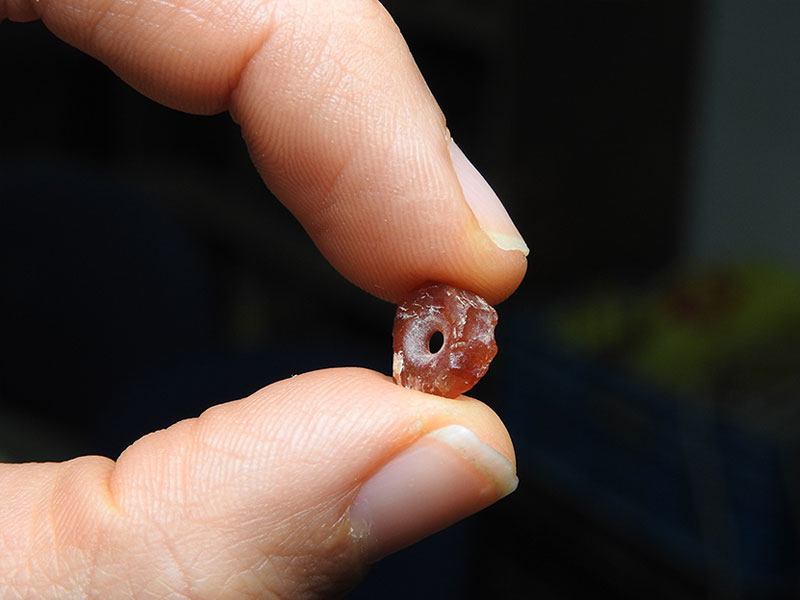 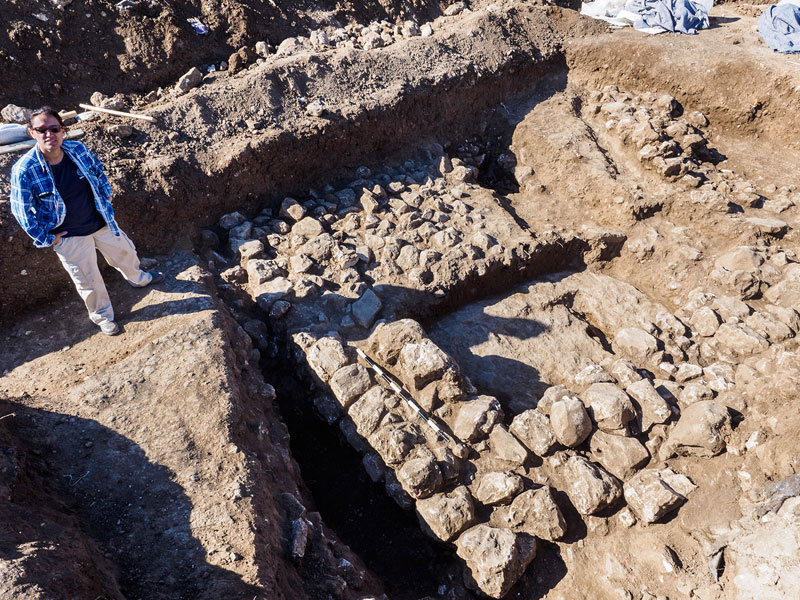 Archaeologists of the Israel Antiquities Authority have revealed a 7,000-year-old settlement during construction works of a new road in the Shuʻfat neighborhood in northern Jerusalem.

This is the first significant Copper Age find in the city. According to Dr. Omri Barzilai, Head of the IAA’s Prehistory Departure, “The Chalcolithic period is known in the Negev, the coastal plain, the Galilee and the Golan, but is almost completely absent in the Judean Hills and Jerusalem. Although in recent years we have discovered a few traces of Chalcolithic settlements, such as those at Abu Gosh, Motza Junction, and the Holyland compound in Jerusalem, they have been extremely sparse. Now, for the first time, we have discovered significant remains from 7,000 years ago.”

The team brought to light two well-preserved dwellings. Among the finds were pottery vessels, flint tools, and a basalt bowl.

According to Ronit Lupo, director of the excavations for the Israel Antiquities Authority: “On completion of the excavations at Shuʻfat, it is quite evident that there was a thriving settlement in the Jerusalem area in ancient times. Thousands of years later, the buildings uncovered are of a standard that would not fall short of Jerusalem’s architecture. This discovery represents a highly significant addition to our research of the city and the vicinity. Apart from the pottery, the fascinating flint finds attest to the livelihood of the local population in prehistoric times: Small sickle blades for harvesting cereal crops, chisels and polished axes for building, borers and awls, and even a bead made of carnelian, indicating that jewelry was either made or imported. The grinding tools, mortars and pestles, like the basalt bowl, attest to technological skills as well as to the kinds of crafts practiced in the local community. We also recovered a few bones of sheep/goat and possibly cattle; these will be analyzed in the Israel Antiquities Authority laboratories, permitting us to recreate the dietary habits of the people who lived here 7,000 years ago and enhancing our understanding of the settlement’s economy.”