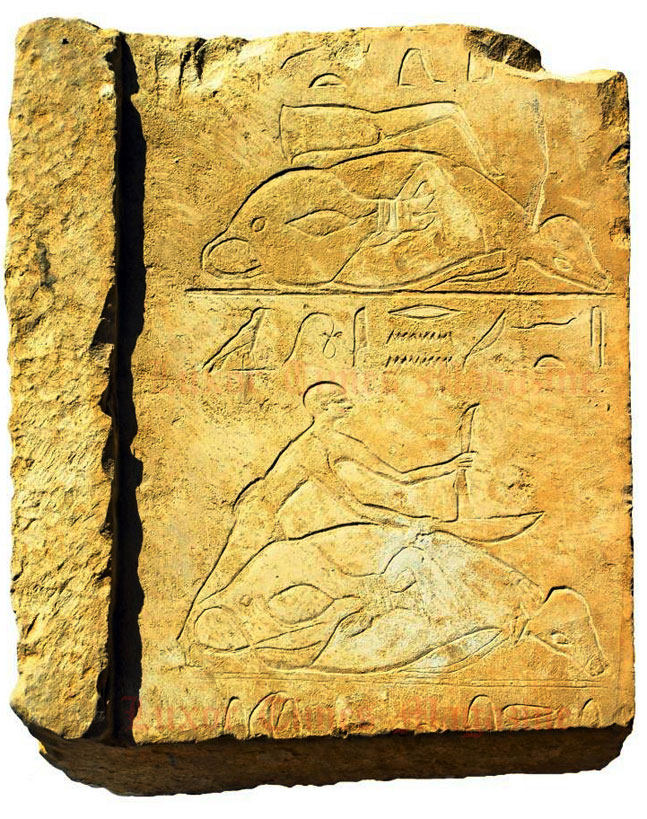 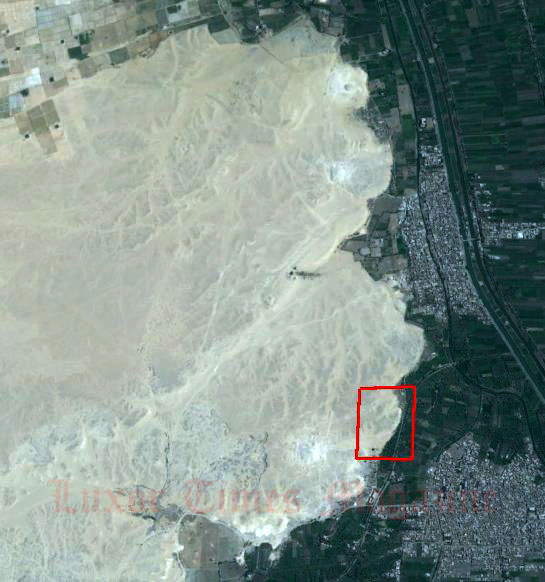 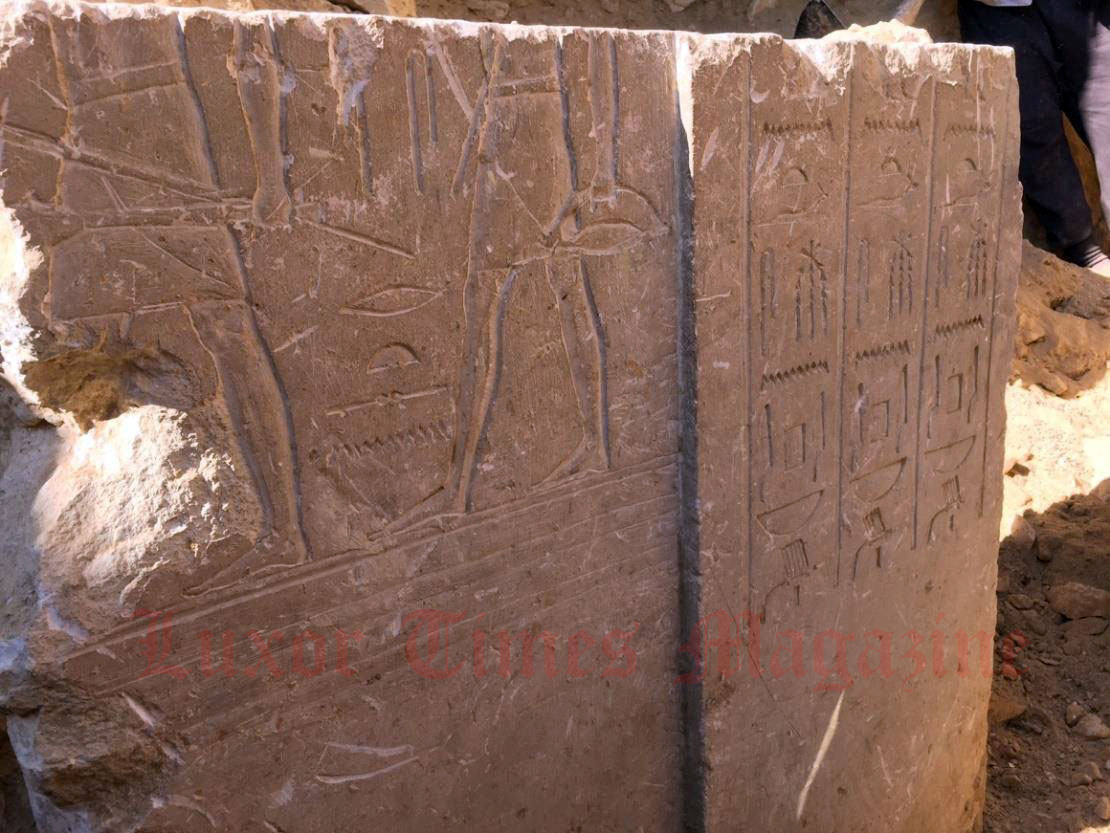 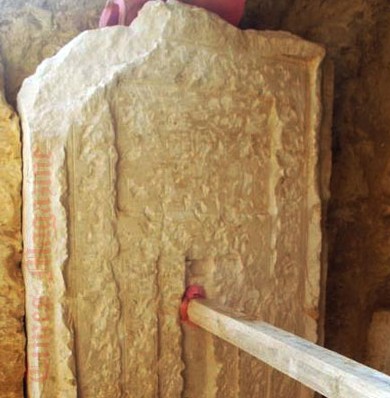 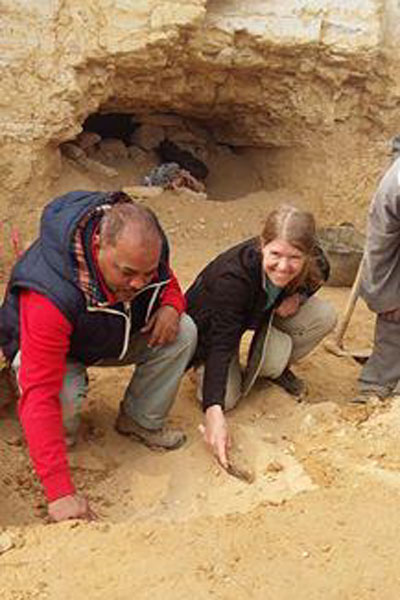 With the help of satellite images

A joint mission of American and Egyptian archaeologists have discovered a tomb at El-Lisht in the Dahashur necropolis. The tomb, found the south of Senusret I pyramid. The tomb, which belongs to a High official, the “Royal Seal Bearer” of King Senosert I, is dated to the 12th Dynasty. The tom  is carved in the bedrock of the necropolis and has a mud brick ramp. Scenes of the individual buried within are engraved on the walls of the tomb, performing various tasks in front of deities or with his family.

El-Lisht is where the Middle Kingdom royal necropolis lies. Kings and their families as well as members of the elite were buried there. That’s where the pyramids of King Amenemhat and King Senusret I are located, with various smaller pyramids and mastaba tombs surrounding them.

Sarah Parcak, has been working with satellite images used to discover hidden antiquities and said that the mission is now training Egyptian archaeologists on the use of satellite imaging as well as techniques for documenting and preserving antiquities.