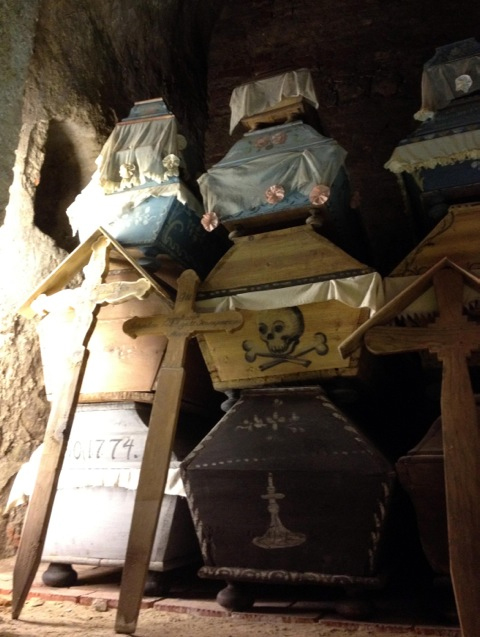 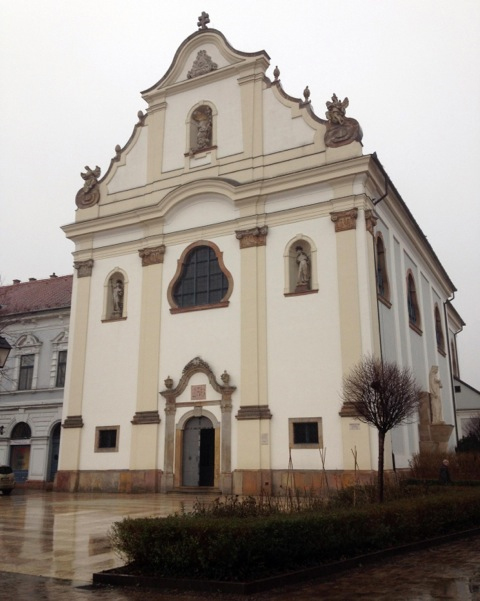 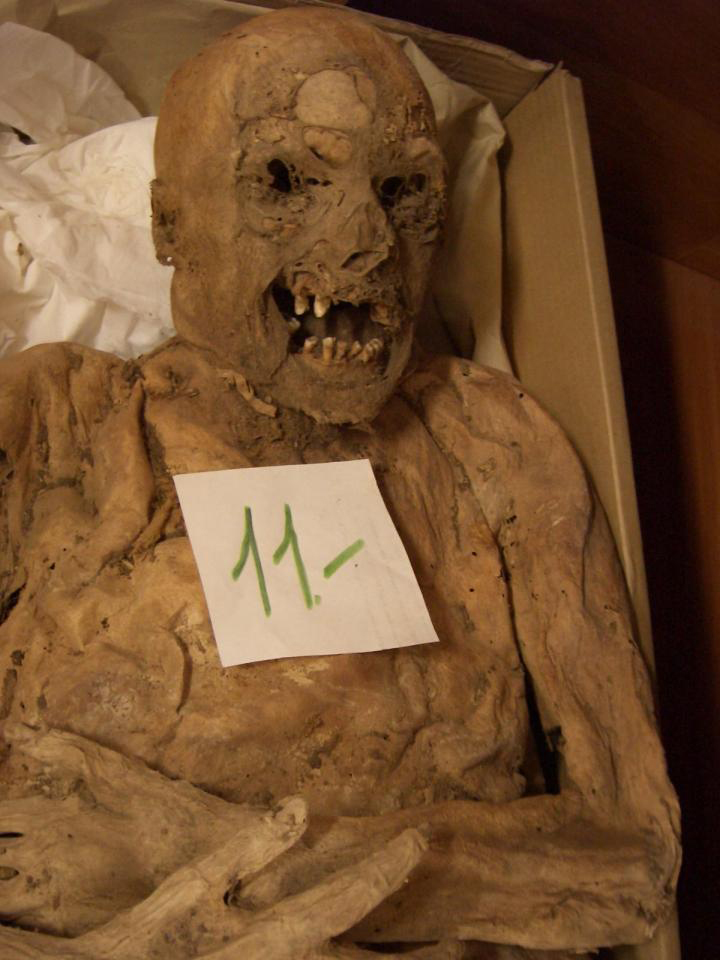 The modern plagues of obesity, physical inactivity and processed food have been definitively established as modern causes of colon cancer. Researchers have also associated a mutation of the Adenomatous polyposis coli (APC) gene with the deadly disease. But which came first? Is colon cancer a lethal product of modernity? Or is this an open-and-shut case of DNA gone awry?

A new Tel Aviv University discovery suggests that a genetic predisposition to colorectal cancer preceded the advent of modernization — and, in a bizarre twist, they discovered this evidence in an 18th-century Hungarian mummy.

In 1995, more than 265 mummies were excavated from sealed crypts in the Dominican church in Vác, Hungary. These crypts were used continuously from 1731 to 1838 for the burial of middle-class families and clerics and provided ideal conditions for the natural mummification of corpses — low temperatures, constant ventilation and low humidity. Some 70% of the bodies found had been completely or partially mummified.

The preservation of the tissue samples and abundant archival information about the individuals buried in the crypts attracted researchers from around the world, all of whom where interested in conducting their own morphological and genetic studies of the human remains.

“Colorectal cancer is among the most common health hazards of modern times,” Dr. Rosin-Arbesfeld explains. “And it has a proven genetic background. We wanted to discover whether people in the past carried the APC mutation — how common it was, and whether it was the same mutation known to us today. In other words: Is the increase in the incidence of cancer the result of man’s manipulation of nature alone?

“After hearing that tuberculosis had been discovered in the corpses, I was interested in seeking out a number of gene mutations known to be associated with colorectal cancer,” Dr. Rosin-Arbsefeld says.

A new area for cancer research

The researchers used genetic sequencing to identify mutations in APC genes that were isolated from the mummies. “Mummified soft tissue opens up a new area of investigation,” Prof. Hershkovitz says. “Very few diseases attack the skeleton, but soft tissue carries evidence of disease. It presents an ideal opportunity to carry out a detailed genetic analysis and test for a wide variety of pathogens.”

“Our data reveal that one of the mummies may have had a cancer mutation. This means that a genetic predisposition to cancer may have already existed in the pre-modern era,” Dr. Sklan says. “But we’ve found this mutation in only one individual so far. Additional studies with a larger sample size should be conducted in order to draw more meaningful conclusions.”

The researchers are currently establishing a specialized lab at TAU for ancient DNA research.

The research team was led by Dr. Rina Rosin-Arbesfeld of the Department of Clinical Microbiology and Immunology at TAU’s Sackler Faculty of Medicine and Dr. Ella H. Sklan of the same department, together with Prof. Israel Hershkovitz and Michal Feldman of the Department of Anatomy and Anthropology at the Sackler Faculty. The findings were published February 10, 2016, in the journal PLOS ONE.