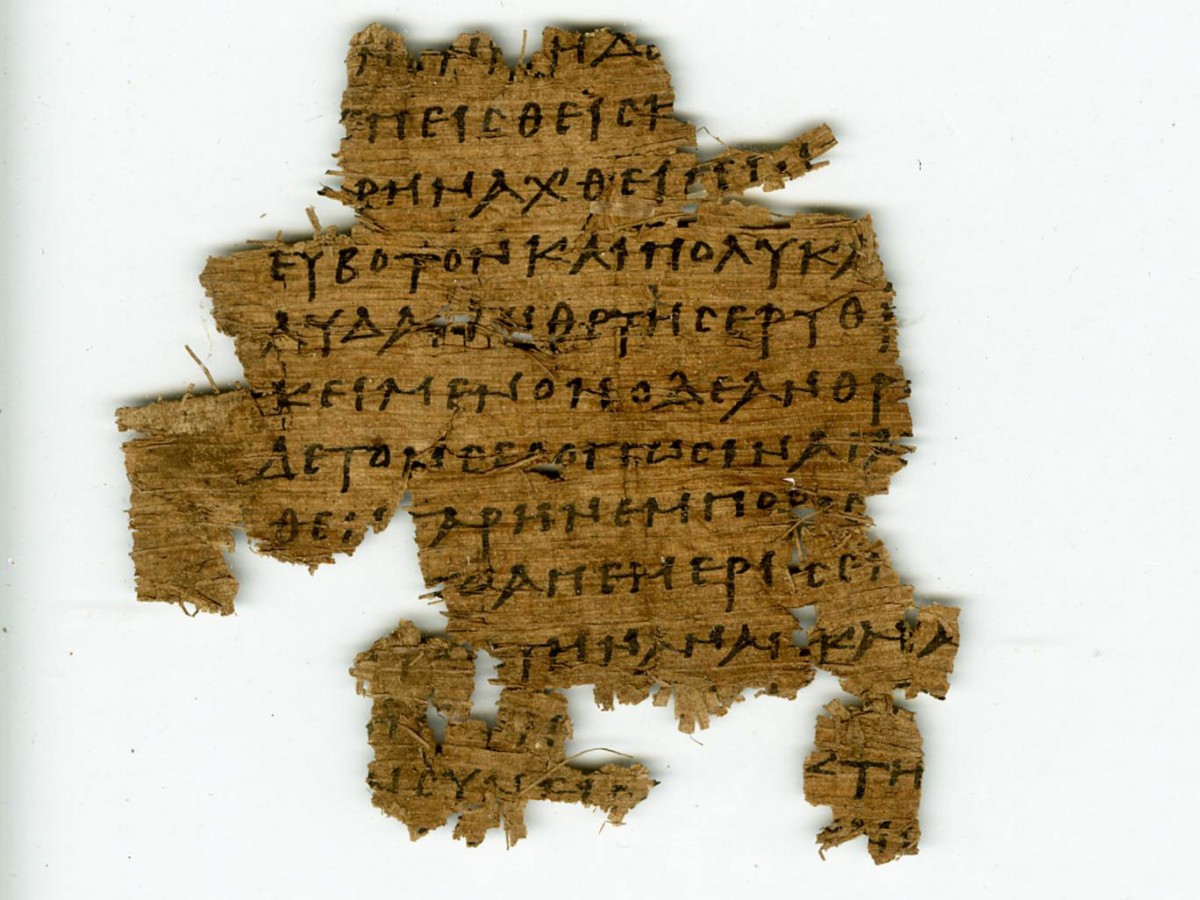 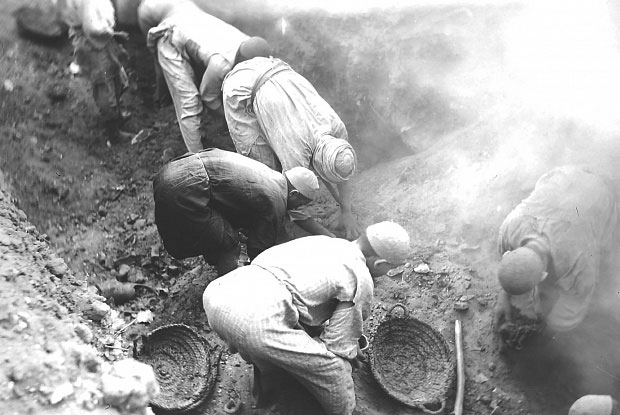 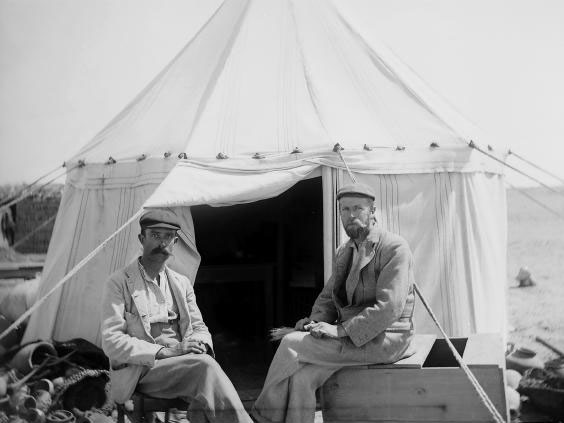 Thanks to an online global project

A project for the deciphering of ancient papyri found in Greco-Roman Egypt has recruited armchair archaeologists from around the world with amazing results.

The Ancient Lives project is a collaboration between the University of Oxford, the Egypt Exploration Society, the Citizen Science Alliance and others asking for anyone who can identify Greek letters to work on-line and decipher the writing on digital scans of papyri from Oxyrhynchus in Upper Egypt. Then, scholars, with the use of special online tools, carry out the translation. The latest finds were presented yesterday by Dirk Obbink, associate professor in Papyrology and Greek Literature from the University of Oxford.

The papyri, dating mainly from the 1st Century BC to the 7th Century AD, when Egypt was occupied by the Greeks and Romans, were discovered by Victorian archaeologists Bernard Grenfell and Arthur Hunt in January 1897, at what turned out to be a rubbish dump at Oxyrhynchus, an ancient city about 160m south-west of Cairo. The excavations yielded 700 boxes of documents which were shipped to Oxford for study, owned by the Egypt Exploration Society in London.

Transcribing them, however, was really time-consuming, allowing experts to transcribe over 5,000 out of the 500,000 documents between 1898 and 2012. That’s when the Ancient Lives project was piloted, asking citizen scientists from all over the world to help scientists decipher the writing on the papyri online. The project went fully live in 2014 and with the use of algorithms to help experts assess the accuracy of the work by volunteers, it has allowed a variety of individuals across the globe to participate.

The Oxyrhynchus fragments have revealed personal documents of various use, from tax assessments, grocery lists and mariage certificates, ancient remedies, to court records and pieces of literature by Sappho Euripides and Homer. Fragments of a lost tragedy by Sophocles, Andromeda, have also been found.

The results were announced by Dirk Obbink at a talk in London, held at the Royal Geographical Society and organised by the World Monuments Fund Britain.