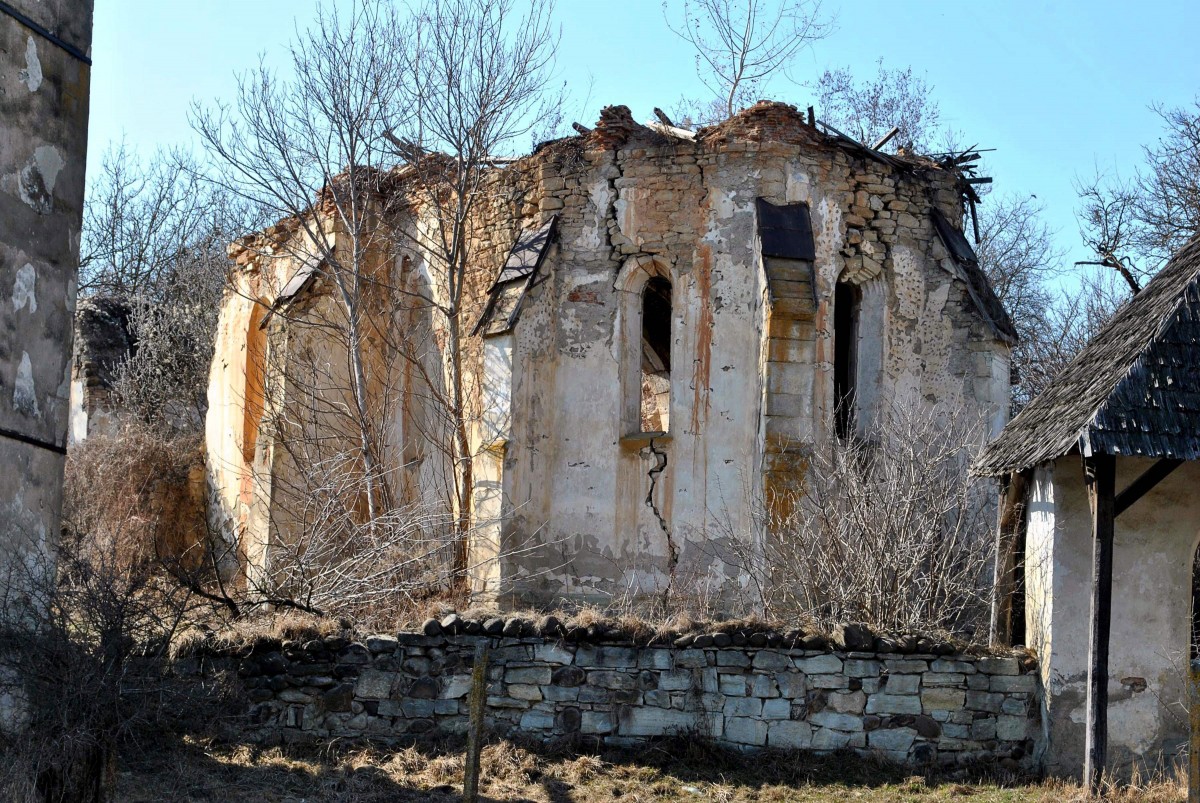 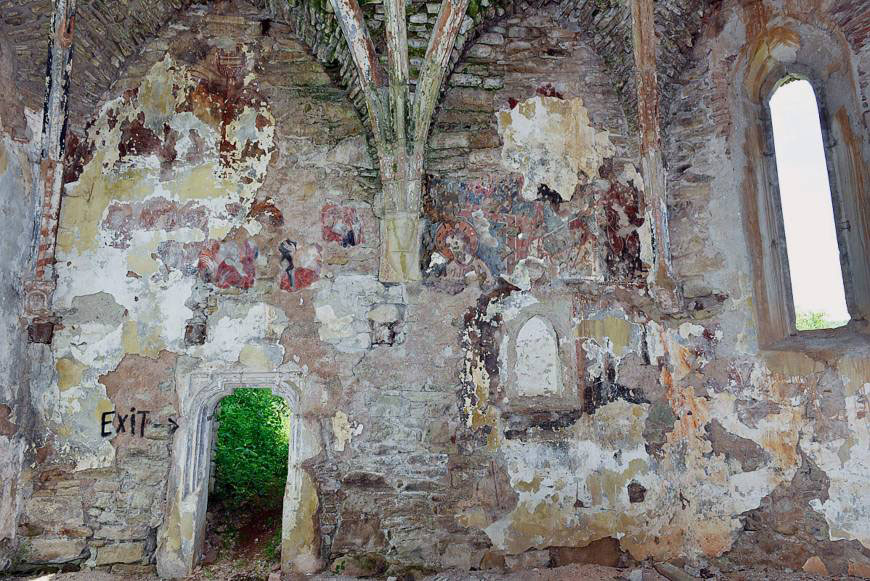 It was discovered in almost ruined church

The fresco of a church in Romania, now almost destroyed, is a rare copy of Giotto’s mosaic “Navicella”. The mosaic was in St Peter’s Basilica in Rome, and there are three copies of the work in Strasbourg, France, and in Florence and Pistoia, Italy.

Giotto made the 10-by-14-metre mosaic for the basilica’s atrium around 1300, but during the basilica reconstruction in the 17th century it was destroyed. The three other copies of the mosaic make more sense, due to their location. However, experts were astonished to find that this, fourth copy, was created in such a remote village church. The church was in the village of Jelna, 270 miles north of Bucharest. Szilard Papp, from the Istvan Moller Foundation, a heritage protection body, said that it is a  mystery who created the copy in a place so far from Rome. He believes that a sketch of the mosaic reached Transylvania and a local artist painted the reproduction.

Papp first saw the fragments of colour on the damaged wall of the church, which was abandoned since 1976, during a trip to Jelna in 2014. Photographs from 2003, when the wall was at a better condition, had made him more suspicious that the fresco was a copy of Navicella. When he found bits of plaster in a museum warehouse in Bistrita, a place nearby, he realized he was closer to establishing the truth. He Finally managed to arrange the piece of the puzzle in January. He also said that the newly discovered copy is equally faithful to the original as the other three.

Ciprian Firea, a historian in the Institute of Archaeology and Art History, Cluj-Napoca, Transylvania, supported Papp’s discovery, stating that it makes sense. Decaying churches in Transylvania, barely altered since the Middle Ages, have revealed many medieval frescoes since the fall of communism in Romania in 1989.

The church in Jelna is in need of urgent repairs, or it might collapse within one year, experts warned on Thursday.