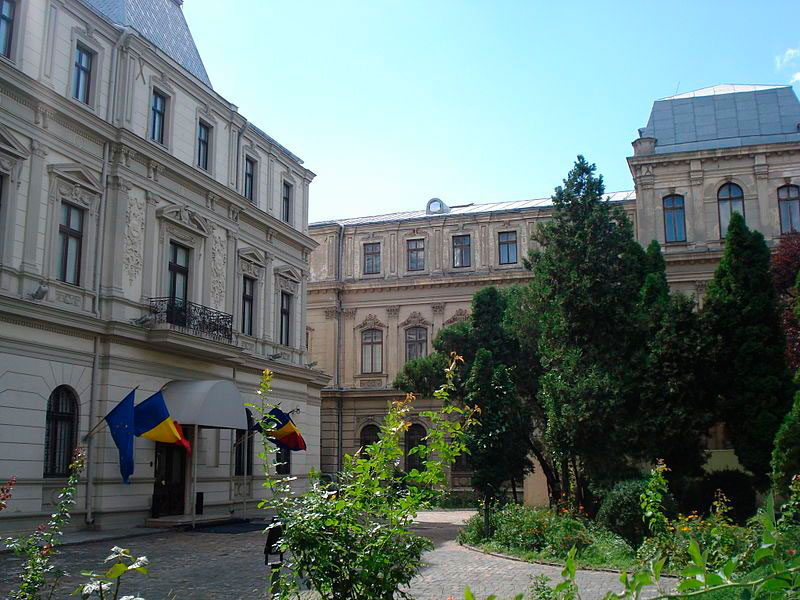 After 27 years of consolidation and renovation works

The Museum of Art Collections in Bucharest re-opened in the Romanit Palace on Calea Victoriei in the Romanian capital city, after 27 years of consolidation and renovation work on its three wings.

Among the first guests of the museum was the prime minister of Romania Victor Ponta and the heir to the British throne, Prince Charles, ambassadors, directors of other museums, politicians and journalists.

“Restoring consisted primarily in strengthening the building, which was badly affected by the earthquakes and, then, reorganizing the Museum with new furniture and restoration works. Visitors will find 34 private collections, which have been donated over the years to the Romanian state and will see four collections for the first time, donated while the museum was closed, namely the C. Baba collection, Radu Ionescu collection, Adina Nanu donation and Mircea Marosin collection”, Roxana Theodorescu, general manager of the Museum of Art of Romania, told news agency Agerpres.

The museum features a collection of Romanian art paintings, as well as a drawing by Vincent van Gogh, and a series of paintings by Japanese artist Utagawa Kunisada.

The museum opened on August 21 1978, as a section of the National Museum of Art of Romania. It housed donated collections by collectors with outstanding merits in preserving a valuable artistic heritage.

The Museum brings to life the inter-war period, a time when famous collections took shape and became known, such as those of Iosif N. Dona, Garabet Avachian, Alexandra and Barbu Slatineanu, Marcu Beza, Beatrice and Hrandt Avachian.