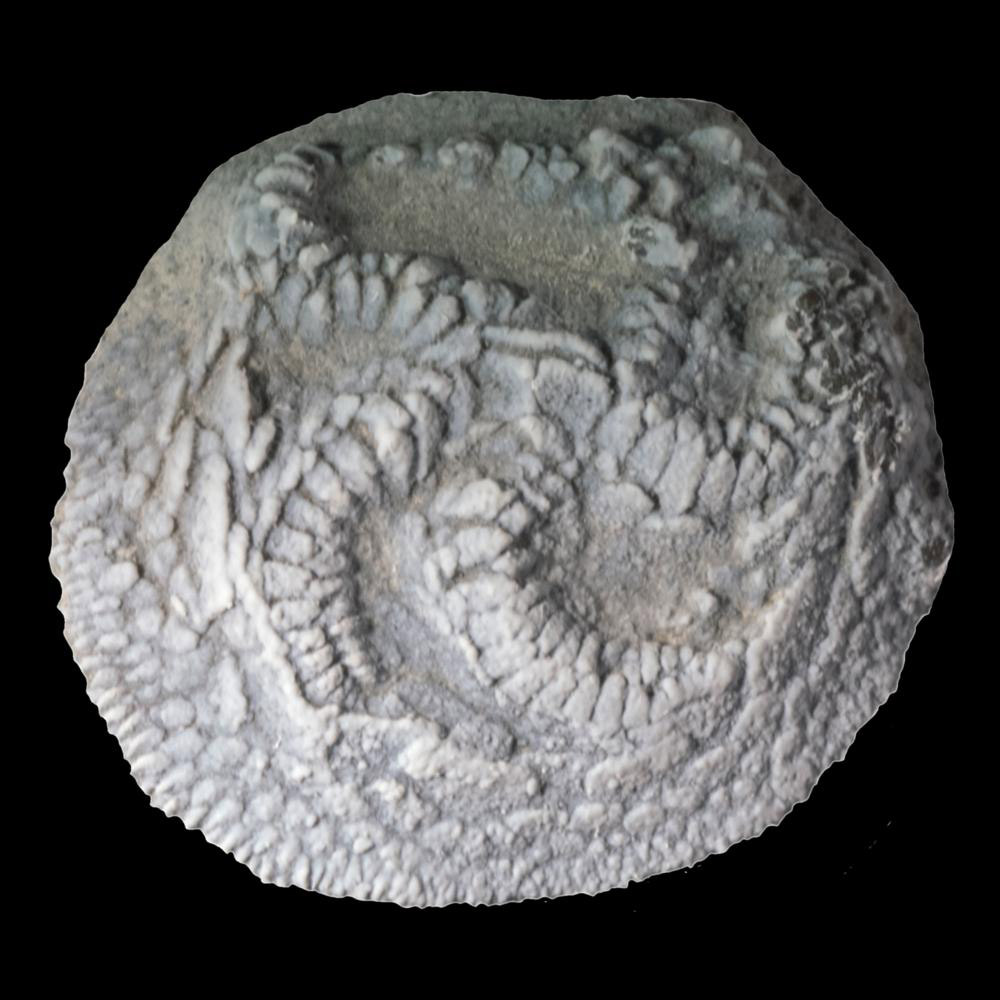 What’s that fossil? An app has answers

Featuring data on about 800 species

Fossil hunters now have a mobile app to help them identify specimens in the field.

The Digital Atlas of Ancient Life is a free iOS app for iPhone and iPad that allows users to search for photos and information about fossils from three geological periods. It’s a completely packaged app that can be downloaded to a device and doesn’t require cell service for use—which can be handy in rural and remote locations, says Ohio University geologist Alycia Stigall.

Stigall and a team of Ohio University students contributed to the National Science Foundation-funded project by digitizing data on 30,000 specimens found in Ohio, Kentucky, and Indiana from the Ordovician Period, 443-453 million years ago. Colleagues at San Jose State University and University of Kansas, which produced the app, provided data from the Pennsylvanian Period (300-323 million years ago) and the Neogene Period (23-2 million years ago). The app features data on about 800 species.

Many fossil specimens collected and described by scientists are housed in natural history museums or in laboratory drawers and are not accessible to the public, Stigall notes. But new software tools and apps now make it possible to digitize that information and put it in the hands of teachers, students, and backyard fossil enthusiasts, as well as the scientific community, she says.

The app is available at www.digitalatlastofancientlife.org.