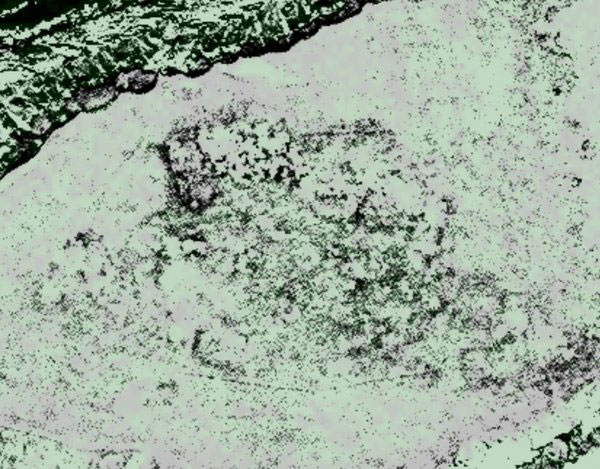 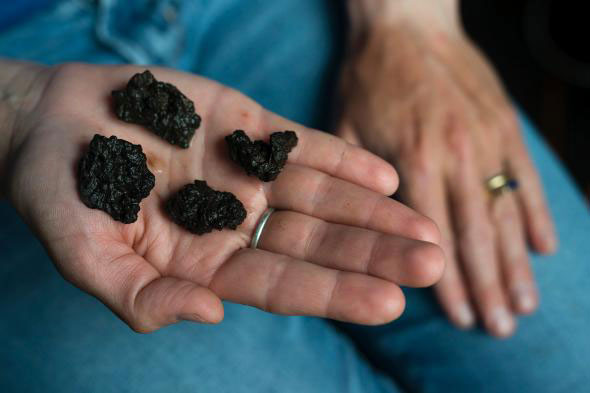 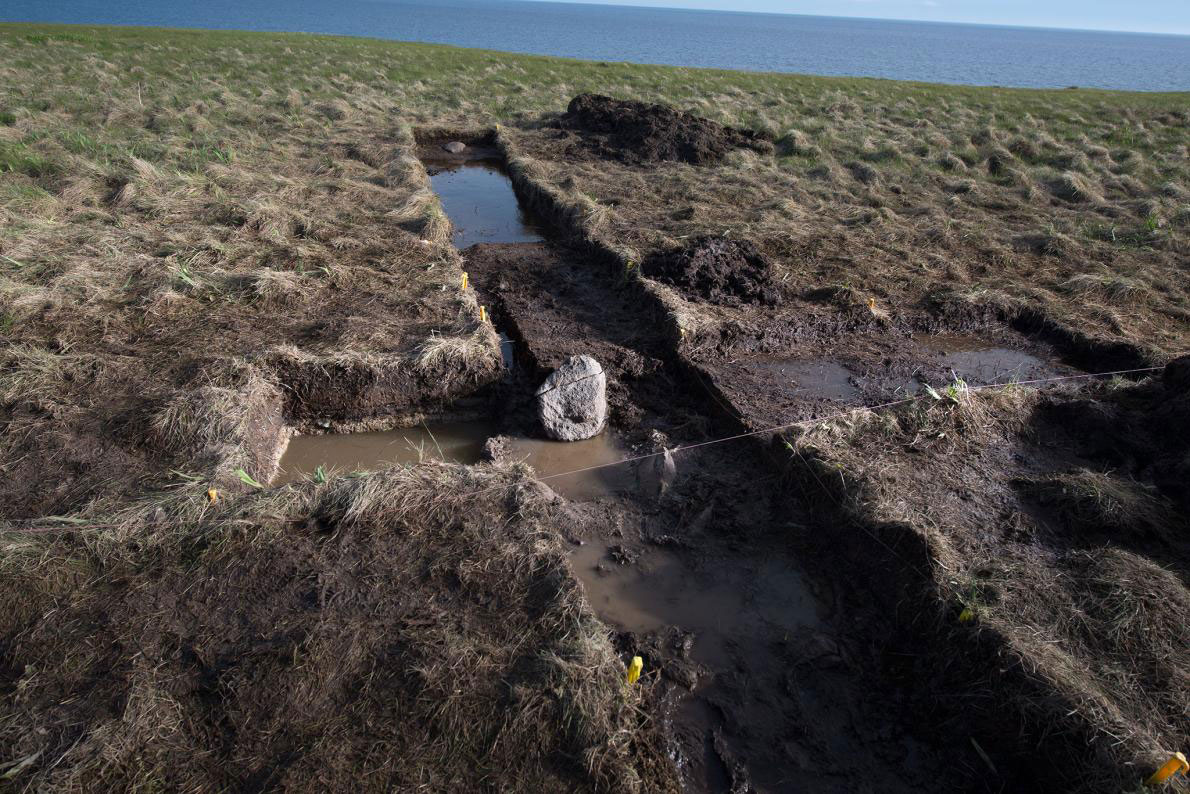 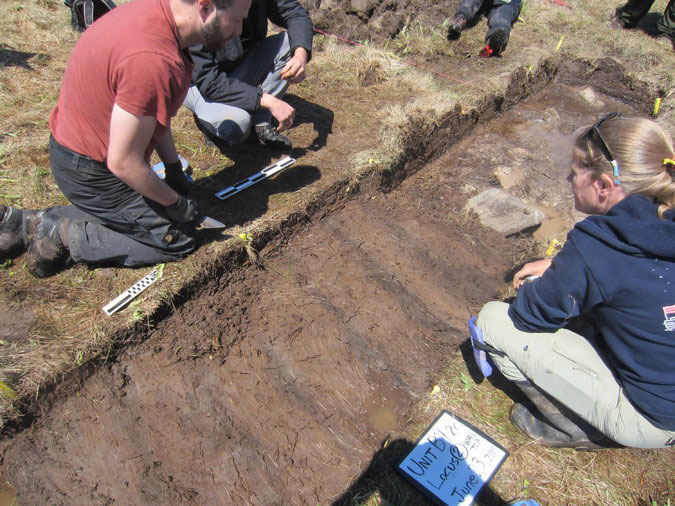 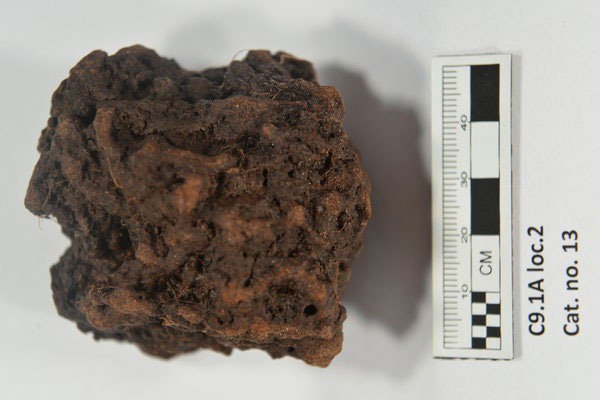 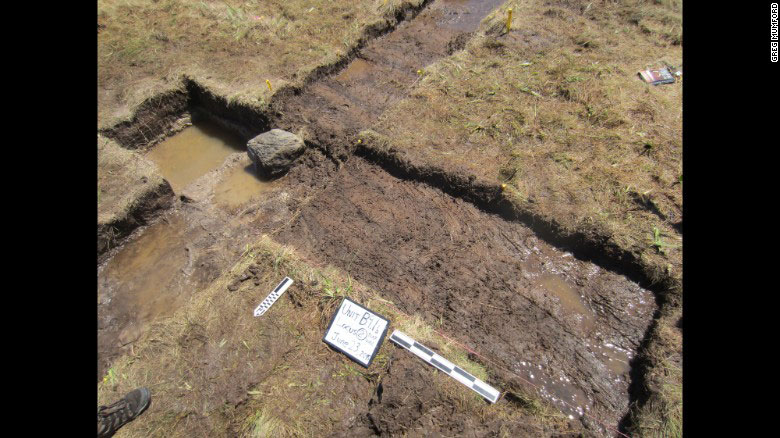 Space archaeologist Sarah H. Parcak, associate professor of anthropology at the University of Alabama at Birmingham, used satellite imaging to spot the site last summer. Further research helped experts discover elevated iron readings and trenches in turf walls, probably an iron-working hearth typical of Vikings, as well as ash residues, and signs of metallurgy other than the ones typical of native people in the area. Radiocarbon tests dated the evidence to the Norse era. The Vikings used iron ore in constructing metal parts for ship construction as well as other items. Other artefacts have not been discovered so far, but Viking items were made from materials that do not usually preserve well.

Although it is logical that more than one Viking settlement existed, according to scientists, experts have been both excited and cautious regarding the discovery. If it is true, they say, it is highly significant, but more evidence needs to be found in order for the discovery to be established.

A television documentary by Sarah H. Parcak in cooperation with leading space archaeologists and Canadian experts, as well as with the science series NOVA, “Vikings Unearthed”, was due to be aired on PBS yesterday.