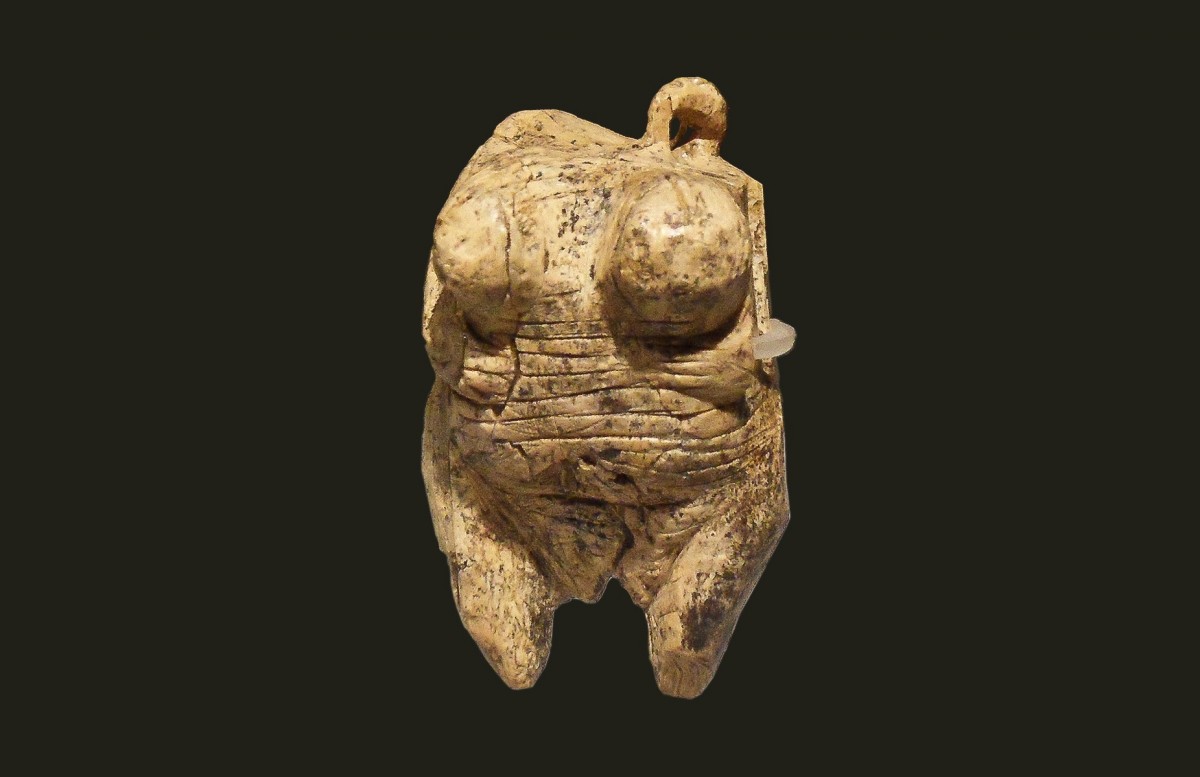 Searching for an explanation for ‘cultural revolutions’

There is a growing consensus among archaeologists and anthropologists that the size of a population determines its ability to develop as well as to maintain complex culture.This view is however severely compromised by a paper published this week in the Proceedings of the National Academy of Sciences (PNAS) by a research team including technology philosopher Krist Vaesen of the Eindhoven University of Technology.

Archeologists observe a fairly sudden appearance of behavioural modernity, such as complex technologies, abstract and realistic art and musical instruments, some 40,000 years ago, in the Later Stone Age. For decades archeologists and antropologists are looking for an explanation for these and other ‘cultural revolutions’, and in this way finding the origin of human culture. Since ten years or so the predominant theory says the driving factor would be growing population numbers.

The logic seems inescapable indeed. The bigger the population, the higher the probability it contains an Einstein. Hence, bigger populations are more likely to develop complex culture. But this consensus view is however severely compromised by a paper published this week in the Proceedings of the National Academy of Sciences (PNAS) by a research team including technology philosopher Krist Vaesen from Eindhoven University of Technology (working in the Philosopy & Ethics group of the faculty Industrial Engineering and Innovation Sciences), along with archeologists from Simon Fraser University, La Trobe University and Leiden University. They refute this demography hypothesis with a growing body of ethnographic evidence.

The authors reveal critical flaws both in the theoretical models and the empirical evidence behind such demographic interpretations of cultural innovation. The models support a relationship between population size and cultural complexity only for a restricted set of extremely implausible conditions. A critical analysis of the available archaeological evidence suggests that there are simply no data to infer that behavioural modernity emerged in a period of population growth or that the size of a population directly influences the rate of innovation in a society’s technological repertoire.

Back to the drawing board

Hence, archaeologists may need to go back to the drawing board. the idea behind the demography hypothesis is attractive in its simplicity. But complex questions by definition demand complex answers. For the evolution of complex culture, no satisfying answer is available yet. The question of the emergence of complex culture remains as elusive as ever.