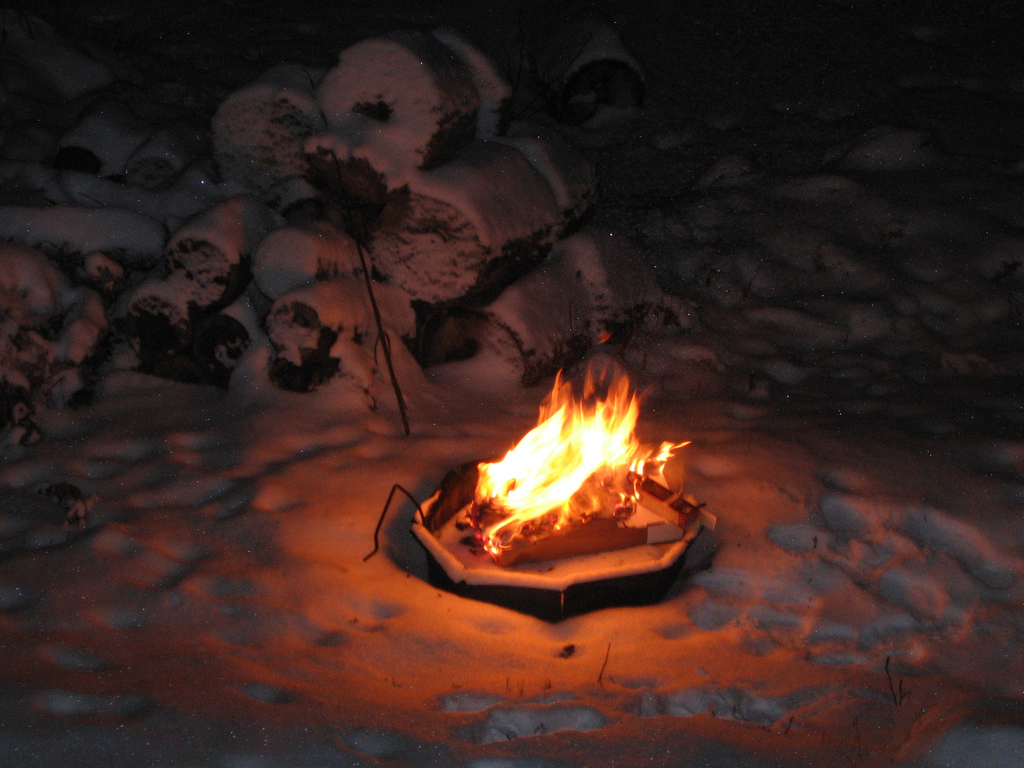 Crucial interaction between fire and mankind explored in new research

A pioneering team of international researchers have devised a “manifesto for fire science” to explore the pivotal relationship that exists between mankind and fire, on a global stage.

The team, brought together by Dr Claire Belcher from the University of Exeter’s wildFIRE Lab and colleagues, delves into the complex relationship that fire has had with our planet and humans over millennia, from the first fires through to its role in the industrial revolutions worldwide.

In their synthesis the experts deliberate the intricate role that fire has made on the natural environment, and the tension it can create with human inhabitants as populations have expanded.

Crucially, the researchers suggest that a combination of factors, including the problem of invasive plants, landscape change, climate change, population growth, human health and economic, social and cultural attitude make a re-evaluation of the relationship between fire and man necessary.

The innovative research paper was produced following a Royal Society discussion meeting, held in September, and is published as part of volume exploring both the natural and human face of fire in the respected scientific journal Philosophical Transactions of the Royal Society Bon Monday, May 23.

Dr Belcher, who is an Earth scientist specialising in the study of natural fires in the Earth system, said the research would help policymakers “reassess their attitudes” towards how to deal with fire in the natural world.

Dr Belcher said: “It is imperative that we consider this complex interaction between fire and humankind on a global scale, and not just imagine it is a localised, or of far away, concern.

“What we have shown is that understanding fire is a broader and more complex issue than it is perhaps treated now – it encompasses physical, biological and social sciences as well as engineering, and the humanities – and it needs to be seen as such by policymakers, both home and abroad.

“In the UK we may imagine that fire is only an issue in hot, dry areas of the world, such as the US or Australia, but even in the UK a wildfire can have a massive impact – The SE faces particular threat from wildfire via the proximity of at risk forests and heathlands to core infrastructure for example if a wildfire were to cause a part closure of the M25 even for an hour in peak time the cost to the UK economy would be close to £1million.”

Dr Belcher highlighted: “In order for mankind to consider a more sustainable coexistence with fire into our future researchers and policy makers need to come together to explore fire’s relationship with man and our planet across timescales and across political boundaries”.

The experts conclude that: “Imagining that we could live without fire is both folly and impossible. Importantly, our combustion habits – both fossil fuels combustion and landscape burning – ensure that we are building new dynamism into our social-ecological relationship with fire through climate change. We must learn to live with fire as it will this will become an increasing problem that needs a fuller discussion among all affected: stakeholders, policy-makers and scientists.”