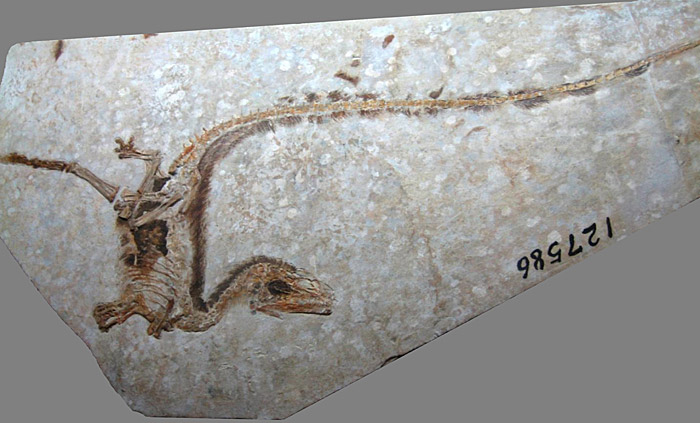 An international team of scientists have developed a way to help locate fossils of long-extinct animals.Using the estimated ages and spatial distribution of Australian megafauna fossils, the team from University of Adelaide in Australia and Kiel University in Germany built a series of mathematical models to determine the areas in the country most likely to contain fossils.Published in PLOS ONE, the models were developed for Australia but the researchers provide guidelines on how to apply their approach to assist fossil hunting in other continents.“A chain of ideal conditions must occur for fossils to form, which means they are extremely rare ─ so finding as many as possible can tell us more of what the past was like, and why certain species went extinct,” says project leader Professor Corey Bradshaw, Sir Hubert Wilkins Chair of Climate Change at the University of Adelaide.“Typically, however, we use haphazard ways to find fossils. Mostly people just go to excavation sites and surrounding areas where fossils have been found before. We hope our models will make it easier for palaeontologists and archaeologists to identify new fossil sites that could yield vast treasures of prehistoric information.”Research student and lead author Sebastián Block and the team made use of modelling techniques commonly used in ecology. They modelled past distribution of species, the geological suitability of fossil preservation, and the likelihood of fossil discovery in the field. They applied their techniques to a range of Australian megafauna that became extinct over the last 50,000 years, such as the giant terror bird Genyornis, the rhino-sized ‘wombat’ Diprotodon, and the marsupial ‘lion’ Thylacoleo.To produce the species distribution models of these long-extinct animals, the researchers used ‘hindcasted global circulation models’ to provide predicted temperature and rainfall for the deep past, and matched this with the estimated ages of the fossils.“What we did was build a probability map for each of these layers – the species distribution, the right sort of geological conditions for fossil formation (for example, sedimentary rocks, or caves and lakes), and the ease of discovery (for example, open areas rather than dense forest),” says Professor Bradshaw. “We combined each of these for an overall ‘suitability for fossil discovery’ map.”“Our methods predict potential fossil locations across an entire continent, which is useful to identify potential fossil areas far from already known sites,” says Kiel University’s Professor Ingmar Unkel. “It’s a good exploration filter, after which remote-sensing approaches and fine-scale expert knowledge could complement the search.”The model showed areas south of Lake Eyre and west of Lake Torrens in South Australia and a large area around Shark Bay, Western Australia and other areas in south-western Australia with a high potential to yield new megafauna fossils.

NOTES
1. The University of Adelaide