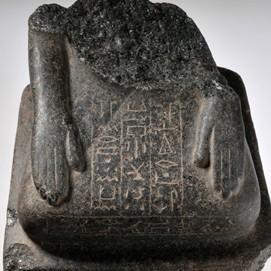 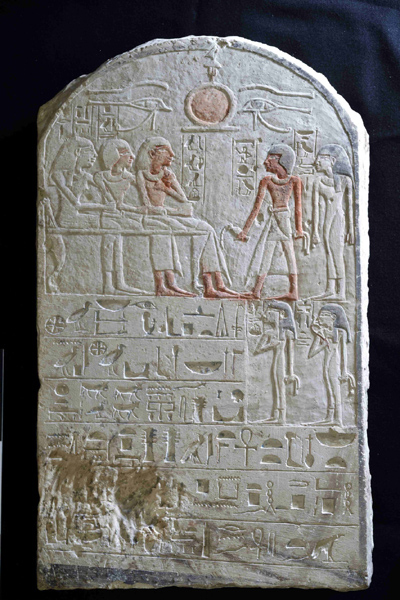 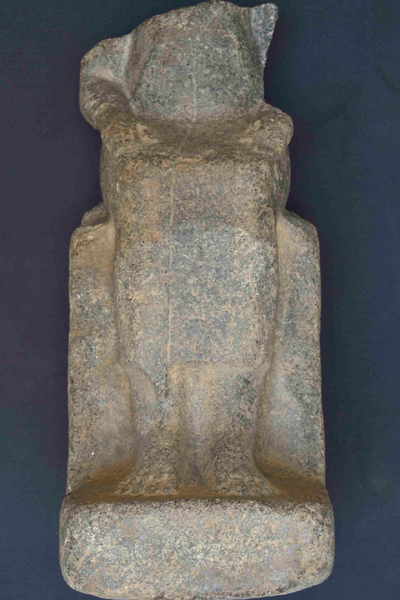 By the Swiss mission

The Swiss mission working at Elephantine Island, under the leadership of Dr. C. von Pilgrim, has succeeded in finding two statues, one of them for prince “Heqaib” from the Old Kingdom, and the other one for an anonymous person, in addition to an offering stele that dates back to the Modern Kingdom (18th dynasty), declared Dr. Mahmoud Afify, head of the Ancient Egyptian Antiquities Sector at the Ministry of Antiquities.

Afify has clarified that the discovery of the statue of prince “Heqaib,” the governor of Elephantine Island during the Old Kingdom―after 80 years of the discovery of his chapel―emphasizes the great holiness of this person, who is known as the defender of south expeditions.

Afify pointed out that these two statues were discovered near the temple of “Khnum”, which suggests that the worship of “Heqaib” was performed not only at his chapel which was built by the order of King “Intef III” during the Middle Kingdom, but his worship extended to reach the temple of “Khnum”.

Nasr Salama, the general director of Aswan and Nubia Antiquities, said the two statues missed the upper part, one of them, carved in black granite, represents “Heqaib” sitting with an inscription of his name, whereas the other one without any inscriptions, Salama emphasized that the discovered sandstone stele is considered to be one of the best stelae ever discovered during the last 30 years. It is decorated with scenes of offerings to ancient Egyptian deities. It possibly dates back to the 18th dynasty of the New Kingdom, but its owner is still unidentified.