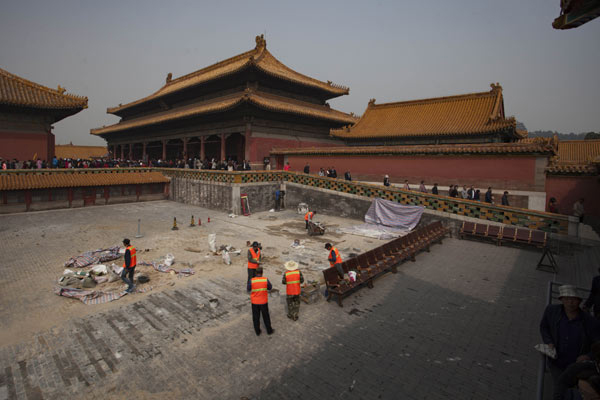 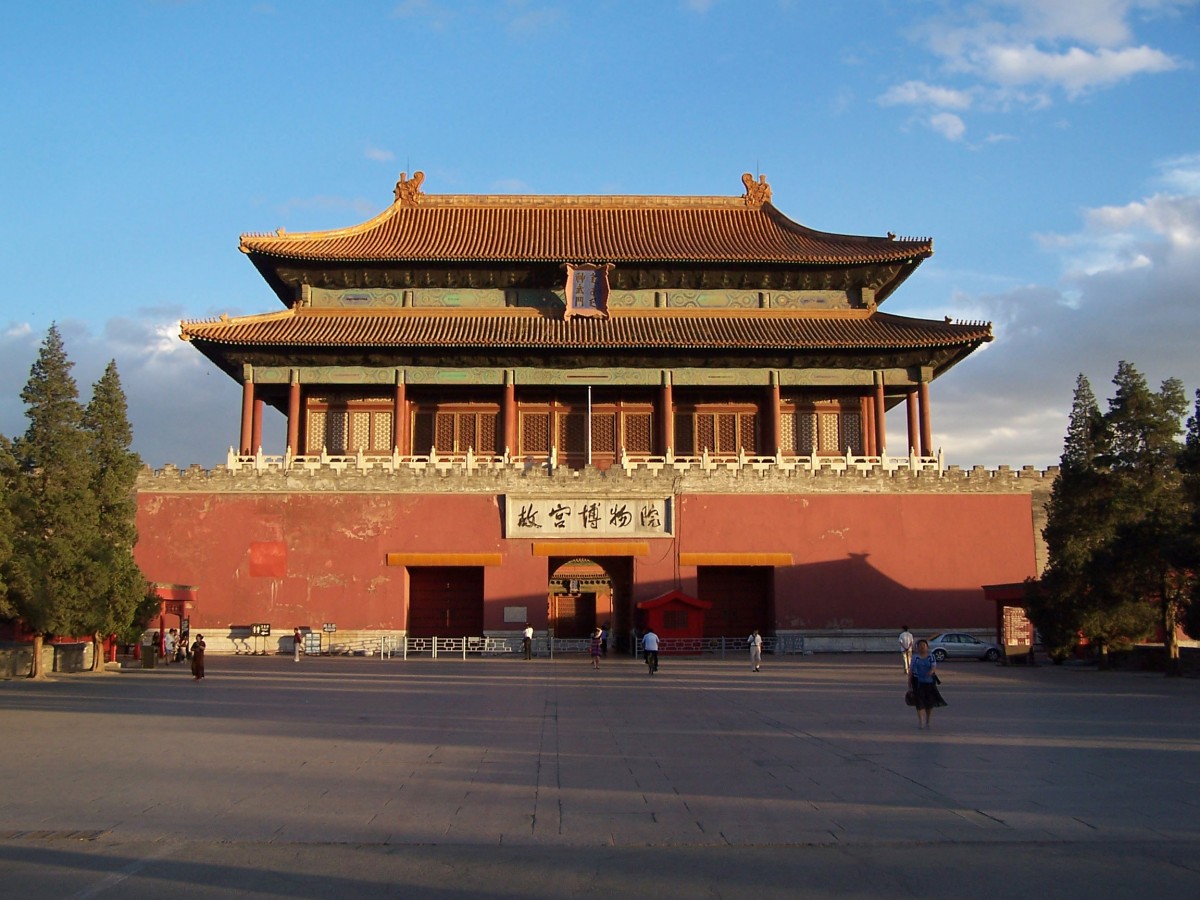 The Palace Museum in Beijing has confirmed the discovery of relics from the Yuan Dynasty (1271-1368) that were buried underground in the heart of the city for more than 600 years.

The museum, also known as the Forbidden City, said on Thursday that the relics had been found during maintenance work at the historic site.

Li Ji, head of the Archaeology Department at the museum’s affiliated academic research institutes, said the relics were found under the west wing of the museum during work on laying an electric cable last year, but it had taken months to appraise them and confirm their age.

“The broken tiles and porcelain pieces are direct evidence that they come from no later than the start of the Ming Dynasty.” Li also said the foundations for construction work from the Ming and Qing dynasties were found above the Yuan relics.

“These three layers of relics indicate how layouts for buildings changed through time,” he said. He added that no Yuan relics had been found previously because of “scrupulous urban construction work” in the Ming Dynasty.

“Our fieldwork shows that almost all previous construction foundations were cleared out when the Forbidden City was built, to provide impeccable detail for the new palaces.”

Li said the current studies are still at a preliminary stage and it is too early to analyze the original architecture.

“Basically, we can be sure it is from an important part of a Yuan Dynasty royal palace, but it’s hard to say if it was on the central axis of Beijing at that time,” he said, adding that the Forbidden City today stands on this axis.

He expects further studies to reveal how this axis has evolved through history.

Li said no large-scale archaeological work will be carried out on the relics, to minimize the impact on surviving ancient architecture.

“It’s like playing puzzles,” he explained. “We begin small-area excavations in different spots, and can obtain a panoramic view through comparative studies.”