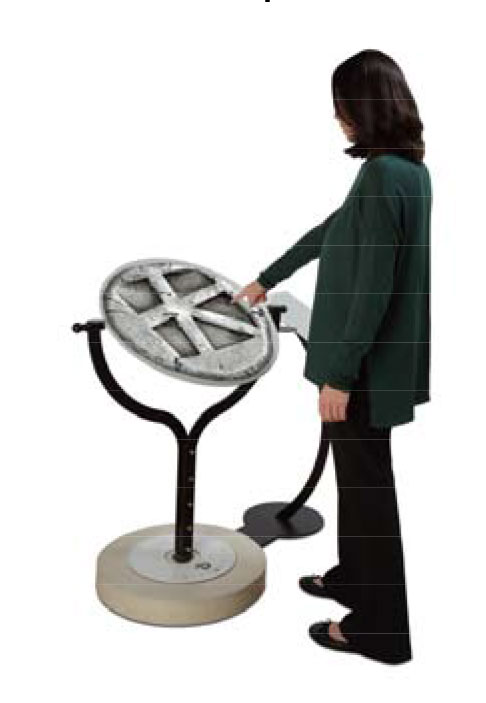 Stater 360°: An interactive system for the presentation of ancient coins

The interactive system Stater 360° selected ancient coins from the Alpha Bank Numismatic Collection, is in operation at the ALPHA BANK – CULTURE store.

This is an interactive application, original worldwide, which consists mainly of a rotating metal disc on which twenty coins are represented. The user can view all of them at high-resolution magnification, choosing one coin at a time. He/she can examine the coin under a magnifying glass, read its description and use the map to locate the city that issued it, by simply touching the coin. On the nearby display, he/she can also read the history of the issuing authority. To see the reverse side of the coin, the user can just flip the disc over.

The interactive system Stater 360° was presented to the public for the first time in the context of the exhibition “The Europe of Greece: Colonies and Coins from the Alpha Bank Collection” at the Archaeological Museum of Thessaloniki.

The system’s concept, design, core technology as well as the display construction aesthetics have been implemented by the Foundation for Research and Technology – Hellas (FORTH) at the request of the Alpha Bank Numismatic Collection.

Click here to watch a video about the application