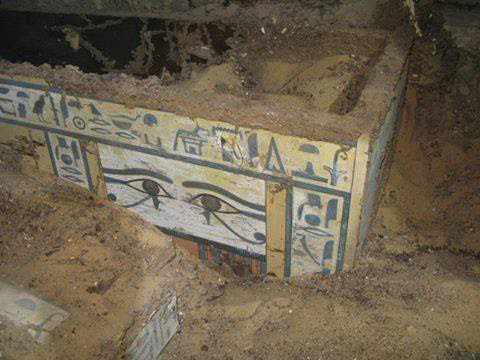 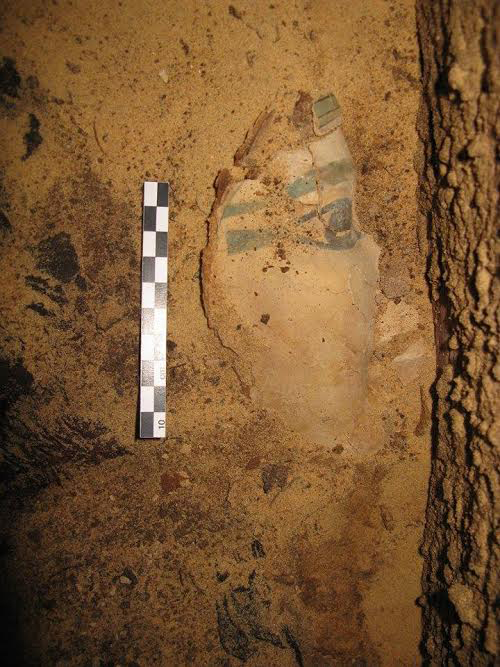 The discovery of a 12th dynasty mummy

Sattjeni, one of the most important figures in the Middle Kingdom

Within the framework of the excavation works performed by Jaén University – Spain, directed by Alejandro Jimémez-Serrano, in the necropolis of Qubbet el-Hawa (West Aswan), a burial of a lady called Sattjeni from the 12th Dynasty (Middle Kingdom) buried inside two wooden coffins was uncovered.

According to Dr. Mahmoud Afify, Head of the Ancient Egyptian Archaeology Sector at the Ministry of Antiquities, the discovery is of a historic importance as “Sattjeni is one of the most important figures in the Middle Kingdom, being the mother Heqa-Ib III and Amaeny-Senb,” two of the highest authorities of Elephantine under the reign of Amenemhat III, around 1800-1775 BCE.

The body was originally wrapped in linen and deposited in two wooden coffins made of cedar from Lebanon, added Nasr Salama, General Director of Aswan and Nubia Areas. Over the face of Sattjeni, some remains of her cartonnage mask were documented. The inner coffin was in extremely good condition, which will even permit to date the year in which the tree was cut.

Dr. Jimémez explained that Lady Sattjeni was a key figure of the local dynasty. She was the daughter of the nomarch Sarenput II and, after the death of all the male members of her family; she was the unique holder of the dynastic rights in the government of Elephantine.

The Spanish Mission (University of Jaén, Spain) in Qubbet el-Hawa, directed by Dr. Alejandro Jiménez-Serrano, is working on West Aswan since 2008 and, since that year, has discovered several intact burials of different periods. Among them, it is necessary to remind the discovery of Lady Sattjeni’s son Heqaib III.