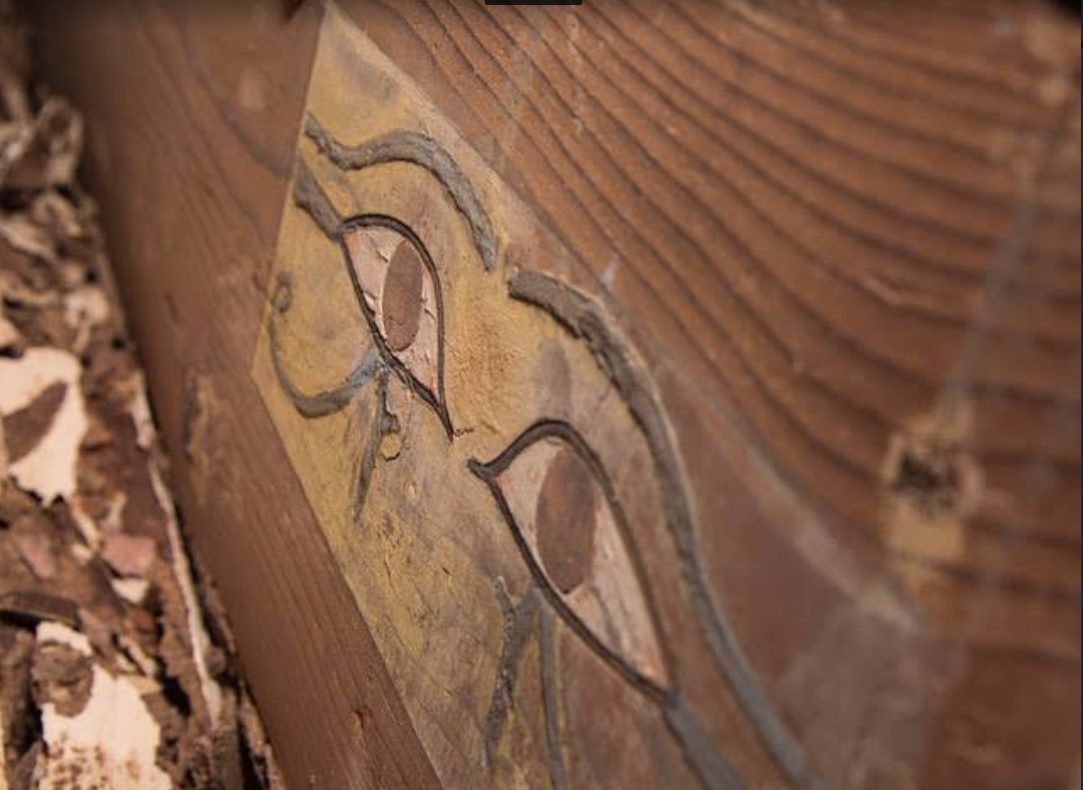 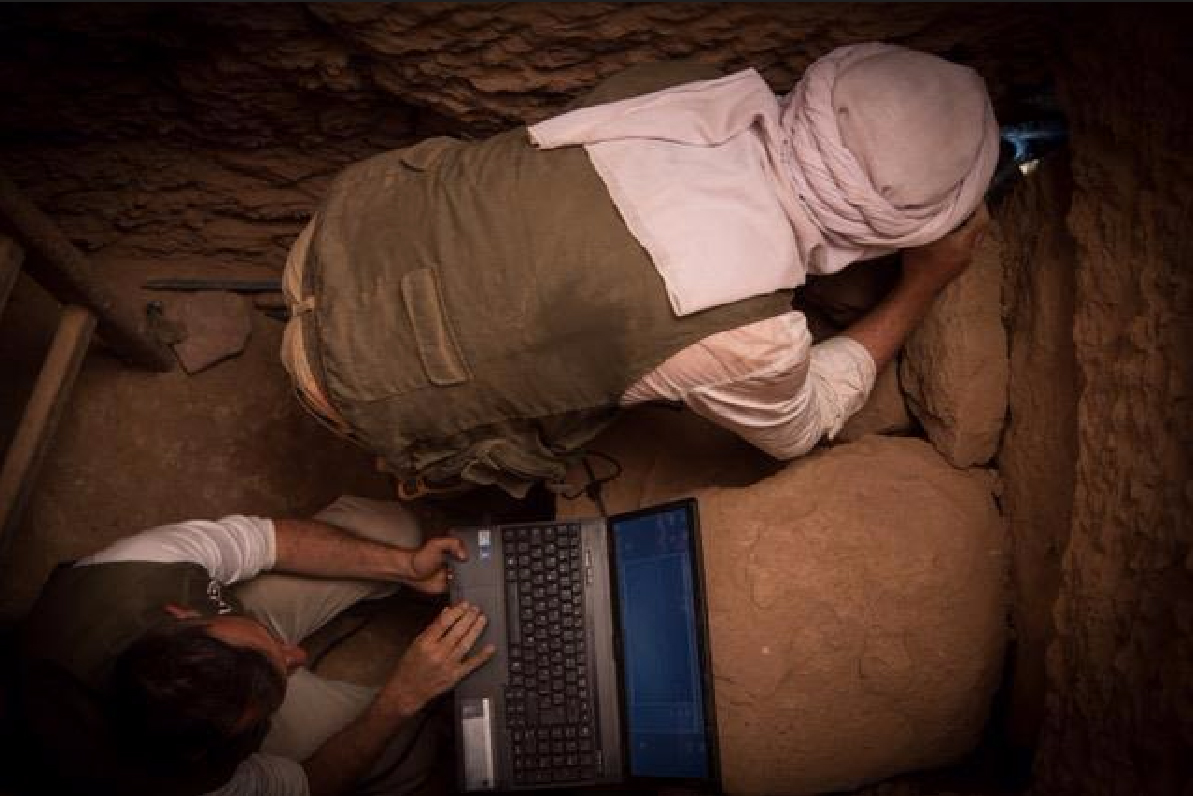 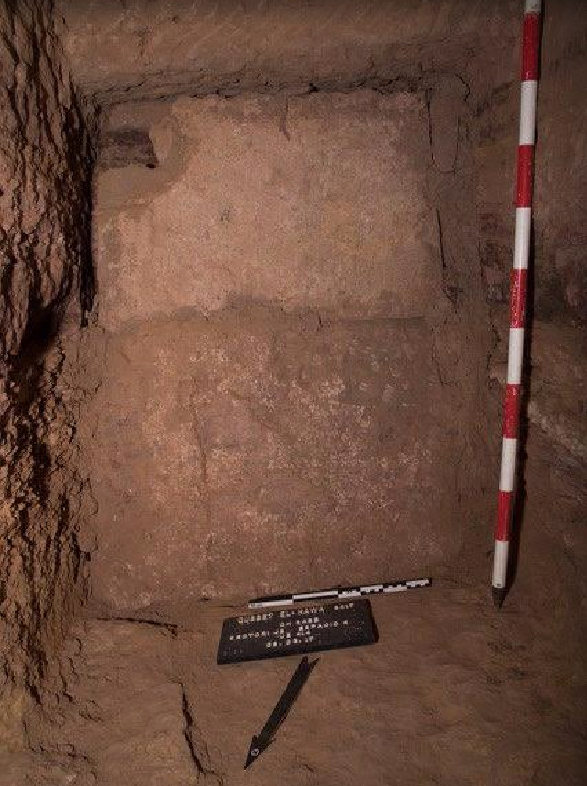 The brother of 12th Dynasty Elephantine governor was buried there

The Spanish Archaeological Mission in Qubbet el-Hawa, West Aswan, has discovered an intact structure, where the brother of one of the most important governors of the 12th Dynasty, Sarenput II, was buried, as Dr. Mahmoud Afifi, Head of Ancient Egyptian Department announced.

Dr. Afifi said the discovery is important because it sheds light on the individuals who were shadowed by others in power. In fact, there is no much information about them.

Director General of Aswan Antiquities Nasr Salama said that the present finding is unique because it has been located with all the funerary goods, which consist of pottery, two cedar coffins (outer and inner) and a set of wooden models, which represents funerary boats and scenes of the daily life.

Dr. Alejandro Jiménez-Serrano, Head of the Spanish mission from the University of Jaen, said that a mummy was also discovered but still under study. It is covered with a polychrome cartonnage with a beautiful mask and collars.

The inscriptions of the coffins bear the name of the defunct, Shemai, followed respectively by his mother and father, Satethotep and Khema. The latter was governor of Elephantine under the reign of Amenemhat II.

Sarenput II, the eldest brother of Shemai, was one of the most powerful governors of Egypt under the reigns of Senwosret II and Senwosret III, as Dr. Serrano explained. Apart from his duties as governor of Elephantine, he was general of the Egyptian troops and was responsible of the cult of different gods.

With this discovery, Serrano asserted, the University of Jaen Mission in Qubbet el-Hawa adds more data to previous discoveries of fourteen members of the ruling family of Elephantine during the 12th Dynasty. Such high number of individuals provides a unique opportunity to study the living conditions of the high class in Egypt more than 3800 years ago.