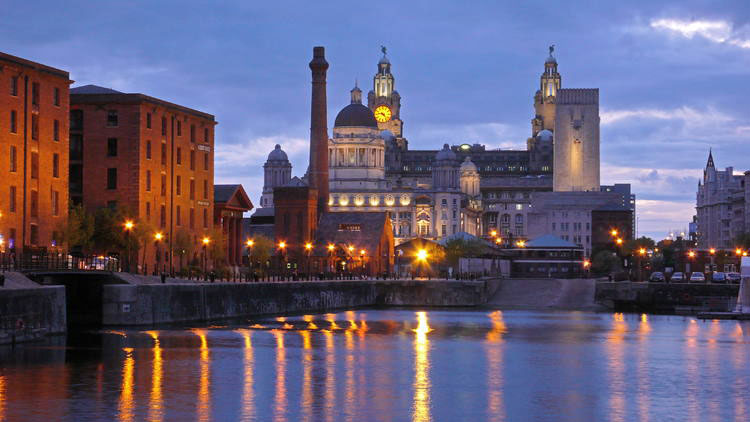 On common ground: Liverpool and Palmyra, World Heritage in danger

As the world anxiously awaits a report from restoration experts on the condition of the ancient Syrian City of Palmyra, now recaptured from ISIS control, a University of Kent heritage lawyer warns that the Maritime Mercantile City of Liverpool is also on UNESCO’s List of World Heritage in Danger.

In a paper titled From Local to World Heritage: a Comparative analysis Dr Sophie Vigneron, of Kent Law School (KLS), explains that following Liverpool City Council’s outline planning consent for a £5.5 billion urban development known as Liverpool Waters, the Maritime Mercantile City could even be removed from the World Heritage List altogether.

Liverpool was made a World Heritage site in 2004 to celebrate its legacy as a merchant shipping port. The home of The Beatles and many other important cultural influences was identified as “one of the world’s major trading centres in the 18th, 19th and early 20th centuries” and subsequently approved as having Outstanding Universal Value in 2010. However, with the proposal for Liverpool Waters, a hotel, office and residential development, the World Heritage Centre/ICOMOS (International Council on Monuments and Sites) mission concluded that the World Heritage Site would be irreversibly damaged due to “substantial deterioration of its architectural and town planning coherence, a serious loss of historical authenticity and an important loss of cultural significance”.

Research on the identification of national properties for inclusion in the World Heritage List in relation to the criteria of outstanding universal value, authenticity and integrity and the nomination of properties, is examined in Dr Vigneron’s research which highlights these key findings:

-Balancing conservation versus economic development is an ongoing issue