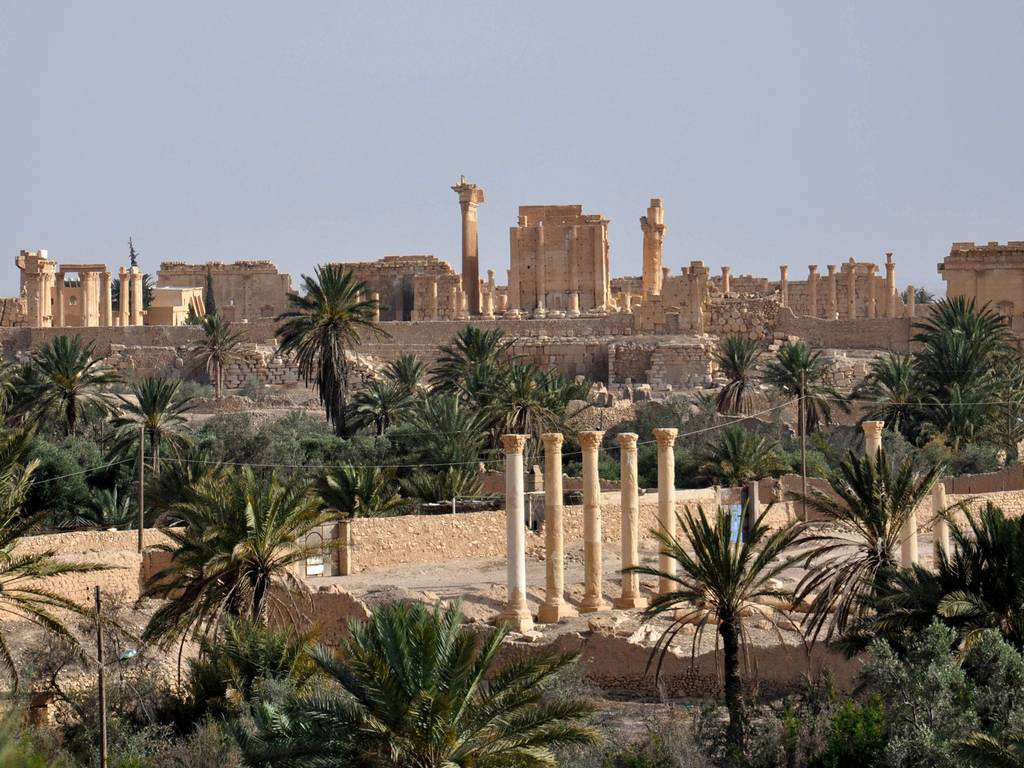 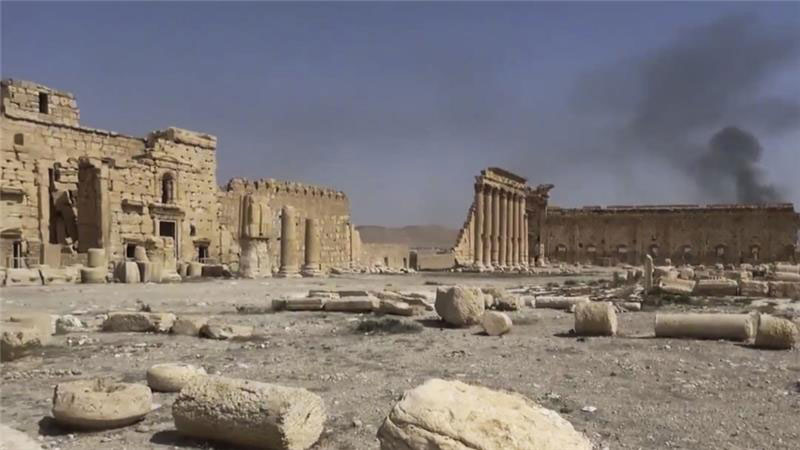 IS lay mines around Palmyra ruins

IS militants have planted mines and bombs in the Palmyra site on Saturday, according to a war monitoring group. The Syrian Observatory for Human Rights stated that it is not quite clear if the explosives were planted to destroy the site or to deter opposing forces from advancing.

“They have planted it yesterday. They also planted some around the Roman theatre, we still do not know the real reason,” Rami Abdulrahman, director of the Observatory, told Reuters.

Maamoun Abdulkarim, Syria’s head of antiquities, said he had received reports from Palmyra residents that the ruins had been mined. “We have preliminary information from residents saying that this is correct, they have laid mines at the temple site,” he told AFP. “I hope that these reports are not correct, but we are worried.”

He urged “Palmyra’s residents, tribal chiefs and religious and cultural figures to intervene to prevent this … and prevent what happened in northern Iraq”, where IS militants have destroyed heritage sites.

A political source told AFP that a leading commander had been dispatched to the region to organise an offensive to recapture and secure Palmyra and several key gas fields nearby.

According to Rami Abdulrahman, Syrian regime forces had launched heavy air strikes on the modern town adjacent to Palmyra in the past three days, killing at least 11. “The regime forces are to the west outside the city, and in recent days they have brought in reinforcements suggesting they may be planning an operation to retake Palmyra,” he added.

Isis captured Palmyra on May 21, triggering fear among the international community regarding the destruction of the World Heritage Site.