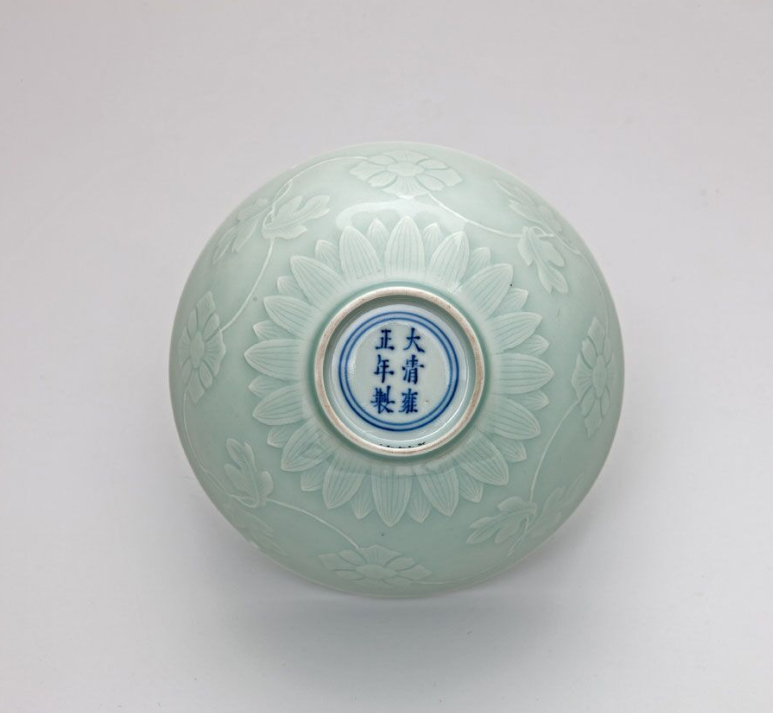 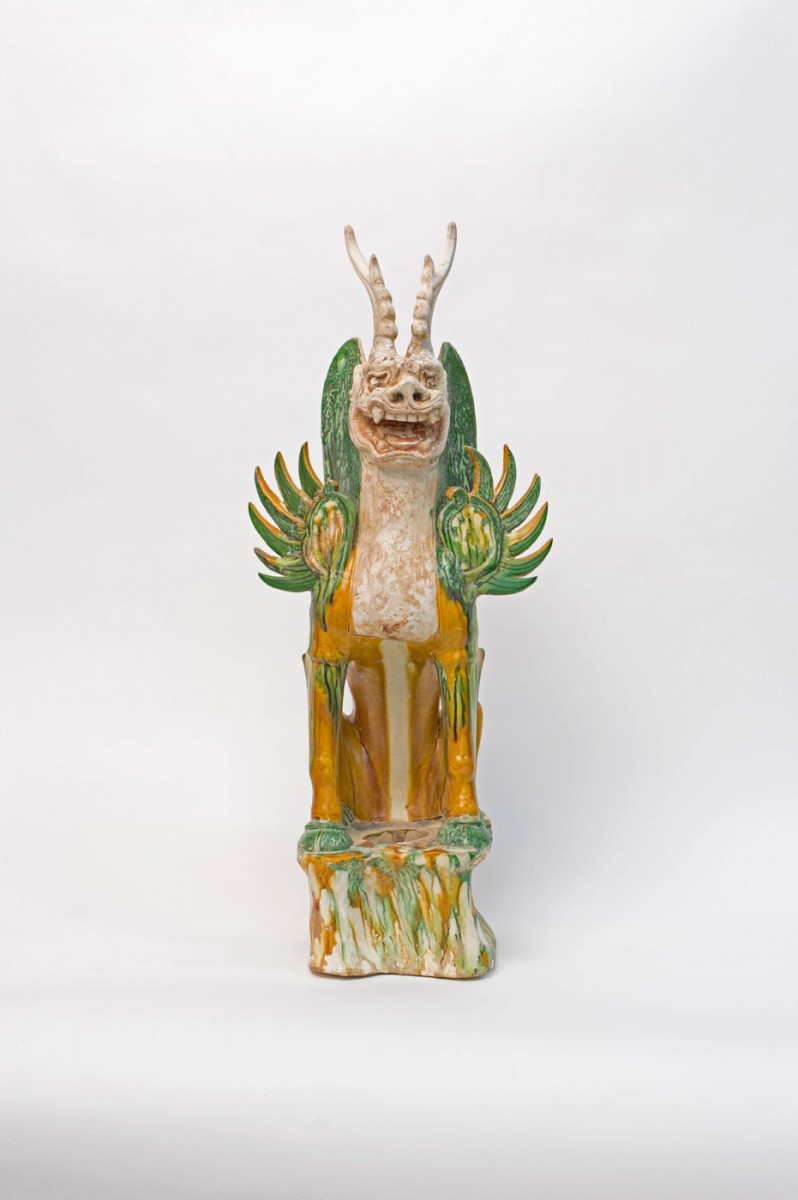 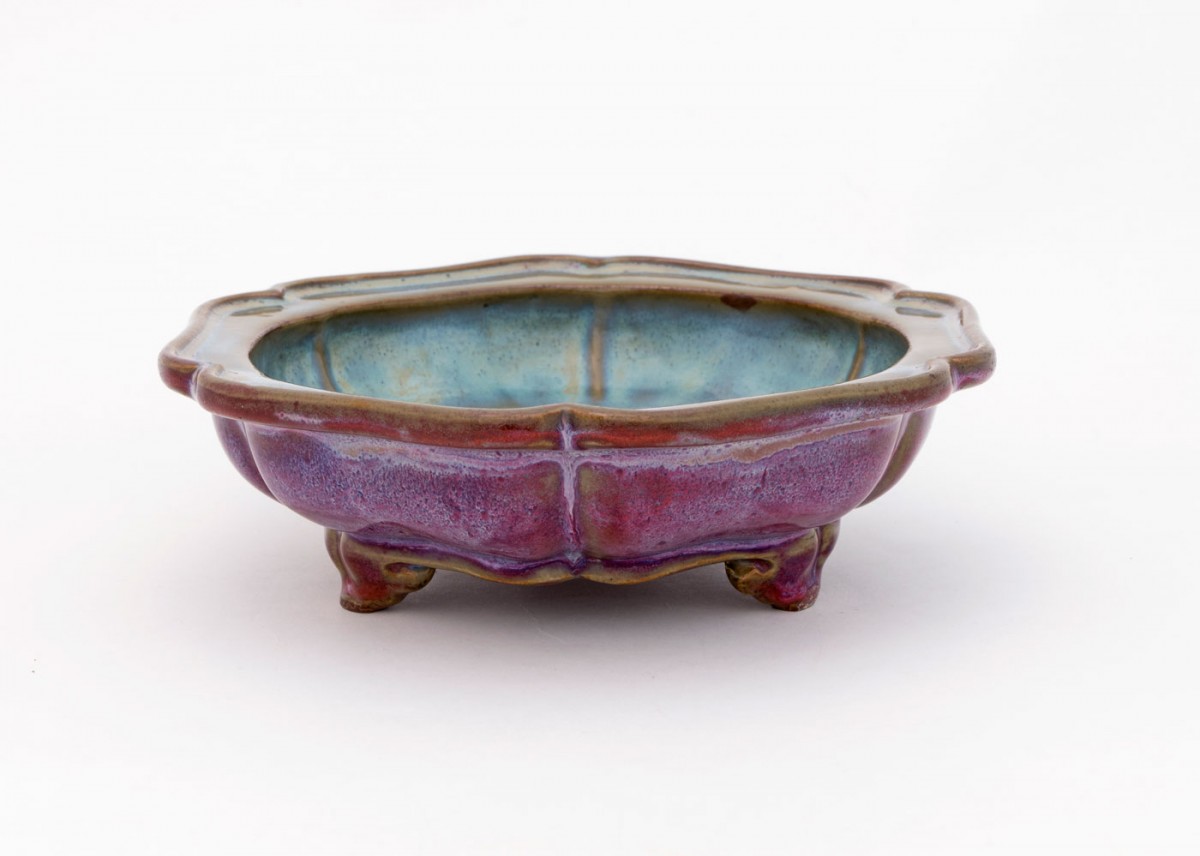 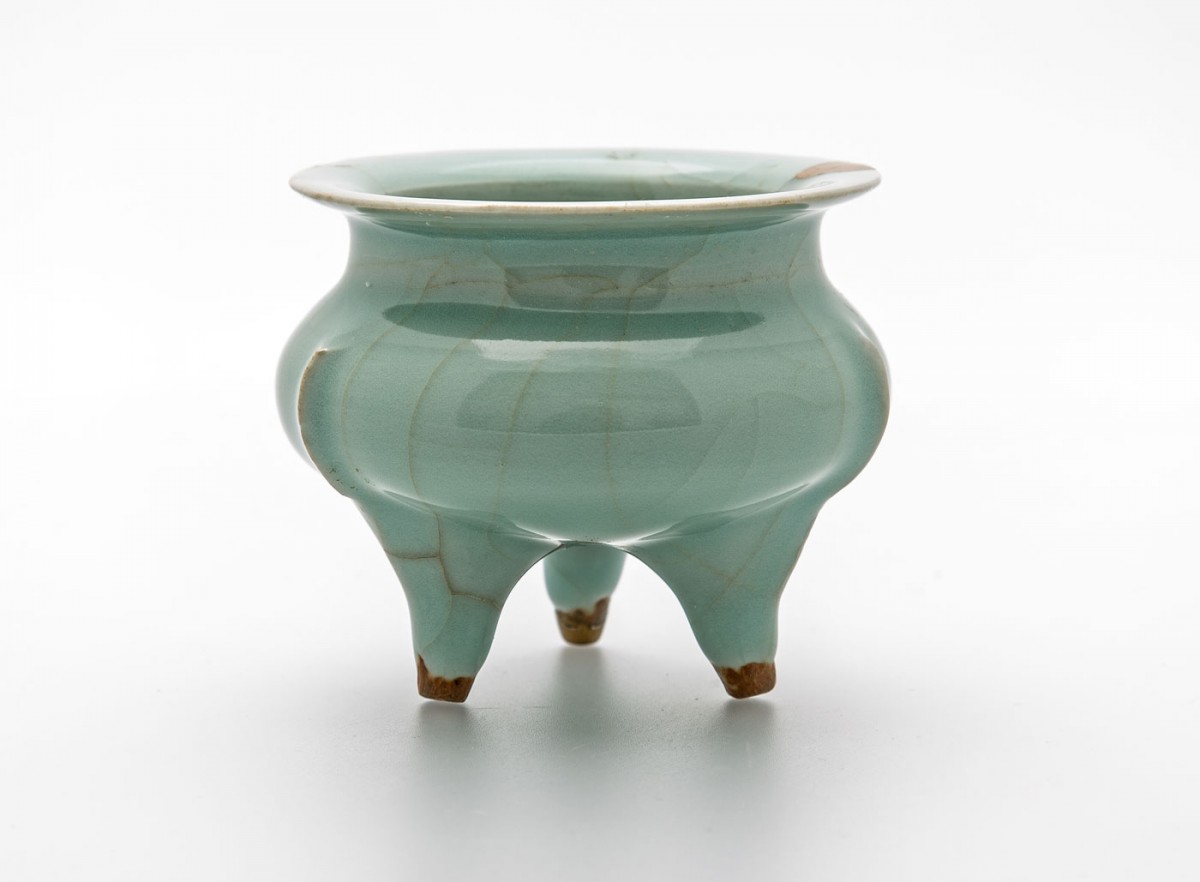 Ceramics from China at the Benaki Museum

The exhibition will run until September 2016

The exhibition “Ceramics from China” has just opened at the central building of the Benaki Museum in Athens, featuring masterpieces from the Museum’s collection. The exhibition will run throughout the summer, until September 4, 2016.

For the first time in 35 years, the Benaki Museum presents to the Greek and international public highlights from its unique collection of Chinese wares. The exhibition showcases rare works of Chinese ceramic art donated by George Eumorfopoulos from the early years of the Museum’s establishment in the 1930s which remained on display until the 1980s. Chosen on the basis of their historical and aesthetic value, the exhibits represent as much the main periods of Chinese history, as the classical categories of Chinese ceramics. Some are extremely rare and internationally renowned. A number of them have had a fascinating life-story during the 20th century, appearing in significant exhibitions around Europe before being donated to the Benaki Museum.

The exhibition is important for many reasons: for the history of art, as it presents unique pieces of ceramic art from the Neolithic period (3rd millennium BCE) to the fall of the Qing dynasty in 1911; for the relations of China with the rest of Asia and the West, since it sheds light on contacts (14th to 20th c.); for the history of collecting in Europe, since George Eumorfopoulos was pioneer in the world scene for the “discovery” of early Chinese art; and certainly for the history of the Benaki Museum and its founder, Antonis Benakis, since it asserts his vision and mission, to place Greek civilization in constant dialogue with world cultures.

The exhibition is designed in such as way as to be read both ways. One narrative (clock-wise) reveals to the visitor the history and civilization of China from the 3rd millennium BCE to the 19th century CE. Read anti-clockwise, through the same objects, the exhibition unfolds the contact between China and the West throughout the centuries, with a focus on the interest of collectors and experts in Chinese art.

After an introductory display case with vessels from the Neolithic period, the narrative focuses on Imperial China, exploring developments in society, economy and art from the Han dynasty (3rd c. BCE – 3rd c. CE) to the, final, Qing dynasty (17th-20th c. CE).

Tang polychrome and monochrome wares (7th-10th c. CE) introduce a series of technological innovations that established the demand for Chinese products beyond silk in the markets of the Middle East and Europe. The aesthetics of Song wares (10th – 13th c. CE) set them as prototypes for connoisseurs in China and artists in 20th century Europe. The introduction of cobalt blue painting on porcelain, first used in the 14th c. CE during the Yuan dynasty, and the glaring colours of Ming porcelain (14th-17th c. CE), established China’s dominance in the international market for ceramics and inspired the admiration of buyers from Southeast Asia, India, the Middle East, Europe and the United States. Last but not least, hybrids born out of the osmosis between the East and the West from the 16th until the 19th c. CE stand at the beginning of the second narrative of the exhibition, on contacts between China and the West.

Special tribute is paid to George Eumorfopoulos, one of the most important collectors of Chinese and modern art of the early 20th c., who donated his collection to the Benaki Museum. Although a British national, Eumorfopoulos was a warm Greek patriot and supported artists of his time. His personality will be presented through works of art and archival material: rare catalogues of his collection, ceramics from the 1930s inspired by the exhibits, his correspondence with Antonis Benakis and archival photographs.

The collection (appr. 950 objects) is the only complete presentation of the legacy of Chinese pottery in Greece. Furthermore, the Eumorfopoulos donation, around 800 objects, is unique in being a time capsule of early 20th century taste and learning on Chinese art. As the greatest collector of his time, he was ideally placed for formulating the vision of “China” for his contemporaries. And nowhere was this vision more didactically embodied than in the collection he created for his “homeland”.

Upon their arrival and exhibition in Greece, during the opening of the Benaki Museum in 1931, the artworks were eagerly received by the leading lights of Greek intellectual, scholarly and political life. For them, the effort to rebuild Greece after World War I and the Asia Minor catastrophe was meant to create a cosmopolitan, progressive, “western” Greece. The Benaki Museum served as an encyclopaedic institution that would inspire this vision. The narratives of economic revitalisation, educational progressiveness and cultural modernity were intertwined in that optimistic era and the exotic Eumorfopoulos donation fitted in well with these narratives.

The exhibition is accompanied by a publication in English and a guidebook in Greek. The English book China Rediscovered. The Benaki Museum Collection of Chinese Ceramics, by George Manginis, archeologist and research associate of the Benaki Museum, presents the historical context of the contacts between China and the West from the 14th c. CE, with a focus on the early 20th c. Eighty eight ceramic artworks from the Benaki Museum collections, also presented in the exhibition, invite the reader to enter a unique world of discovery.

The unique objects of the exhibition “Ceramics from China” will enrich and coordinate with the summer programme “The Benaki Museum in the National Garden”. The children taking part in the programme will have the unique opportunity to be inspired by the exotic landscapes, trees and flowers under faraway heavens, in bright colourful combinations: an exciting acquaintance with a great civilisation through ceramic art.