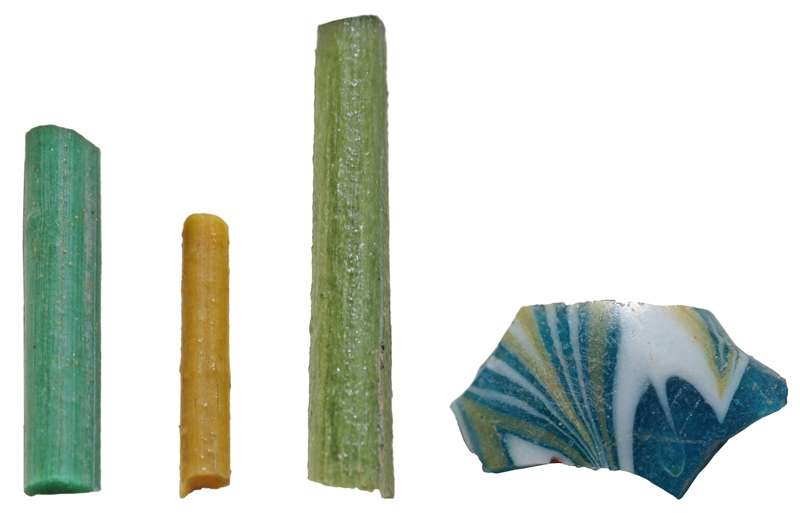 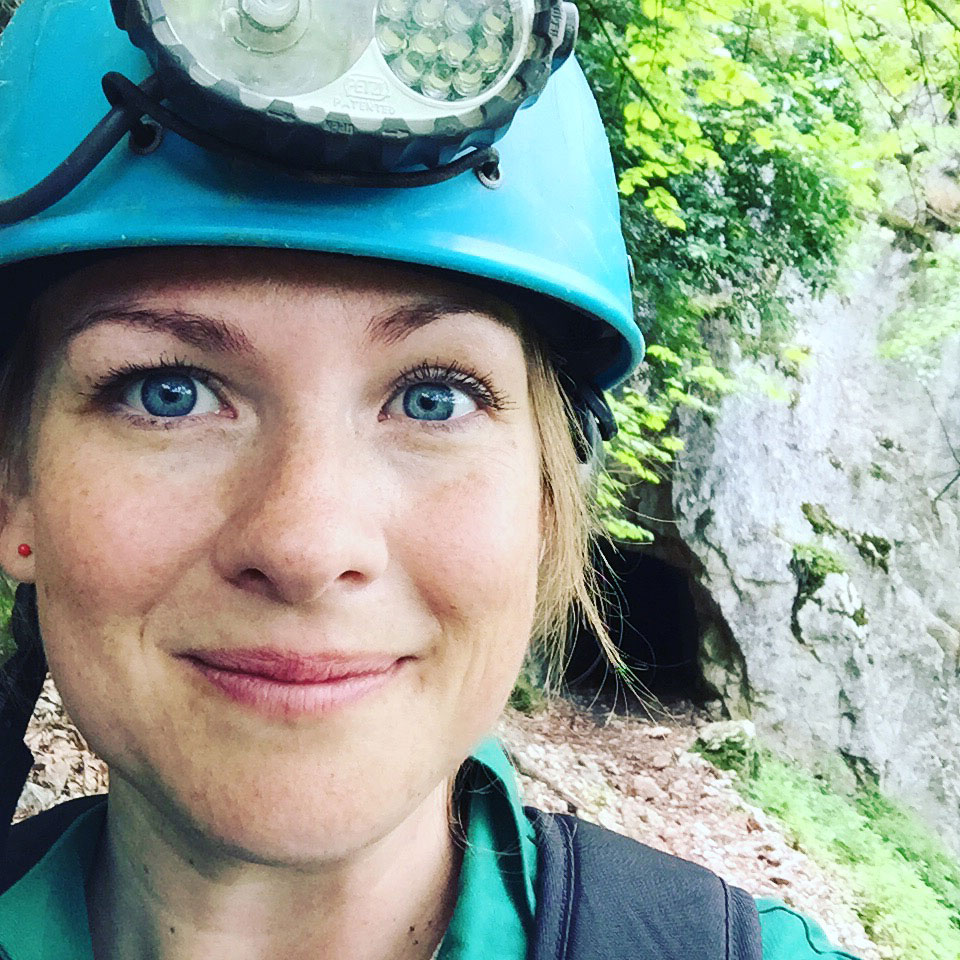 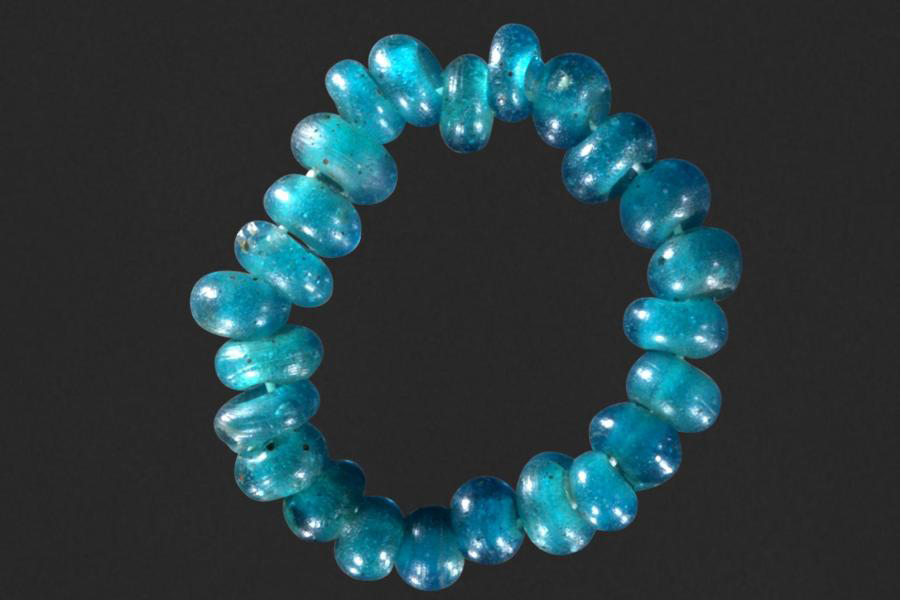 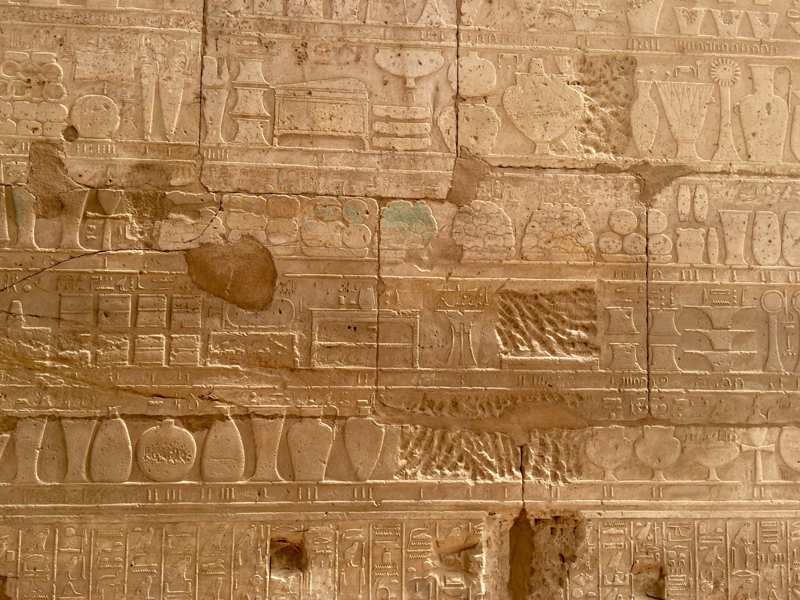 Until recently, no archaeological evidence had ever been found to confirm the glass trade between Mesopotamia and Egypt, which was only known from the so-called Amarna letters. A a new study by Jeanette Varberg et al. from Moesgaard Museum, Denmark, has analysed glass beads from Egypt and Europe and suggests that glass rods found in Egypt were made in Mesopotamia, thus confirming the evidence in the Amarna letters.

The research goes back to 2014 when the research team had resulted in a sensational discovery about the trade routes between Denmark and the ancient civilizations of Egypt and Mesopotamia 3,400 years ago. After analyzing the composition of some blue glass beads found on buried Bronze Age women in Denmark, Jeanette Varberg and her colleague Flemming Kaul found out that the glass originated from the same workshops in Egypt that supplied the glass Tutankhamun took with him to his grave.

In their paper “Between Egypt, Mesopotamia and Scandinavia: Late Bronze Age glass beads found in Denmark”, Jeanette Varberg, Bernard Gratuze and Flemming Kaul conclude that “By 1400 BC long distance exchange systems had evolved connecting the shores of the Euphrates and Tigris rivers in Mesopotamia and the Nile in Egypt with the beaches of the Baltic and North Seas. Glass and amber beads linked the widest expanse of the known world; at both ends of this vast network, as well as at key sites in between, Nordic amber and Egyptian and Mesopotamian glass have been found together, forming a sort of dialogue between exotic materials from distant lands and rich domestic resources.”

Now, chemical analysis of glass beads found in Romania, Northern Germany and Denmark shows that these beads were made from Mesopotamian glass, probably traded in the late Bronze Age, between 1400-1100 BCE. Some of the beads found in Europe, however, were made of a mixture of glass of Mesopotamian and Egyptian origin. Researchers assume that the mixture of the glass material took place at secondary workshops in the Mycenaean world.

“This is a clear break through. The glass beads are like chemical finger prints, that can show us were the trade routes through Europe – between South Scandinavia and the Mediterranean – likely crossed,” the research team says.

The presence of Mesopotamian glass beads in Egyptian, Romanian, German and Danish finds highlights the Bronze Age routes of exchange between Syria and Egypt, and the Mediterranean and South Scandinavia – which may be called the Glass Roads.

The study was conducted in collaboration with the Danish National Museum, IRAMAT-CEB, UMR5060, CNRS/Univ. Orleans, Orleans, France and National History Museum of Transylvania, Cluj-Napoca, Romania and published in the Journal of Archaeological Science.