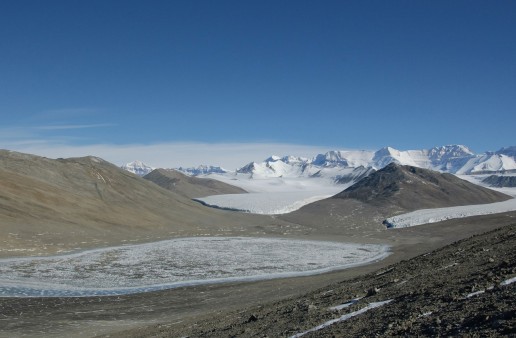 The research is based on examination of the levels of dissolved black carbon (DBC) that persist in freshwater and saline lakes in the McMurdo Dry Valleys.
- +
Listen by Archaeology Newsroom
15 06 '16 08:31

Research shows Antarctic lakes are a repository for ancient soot