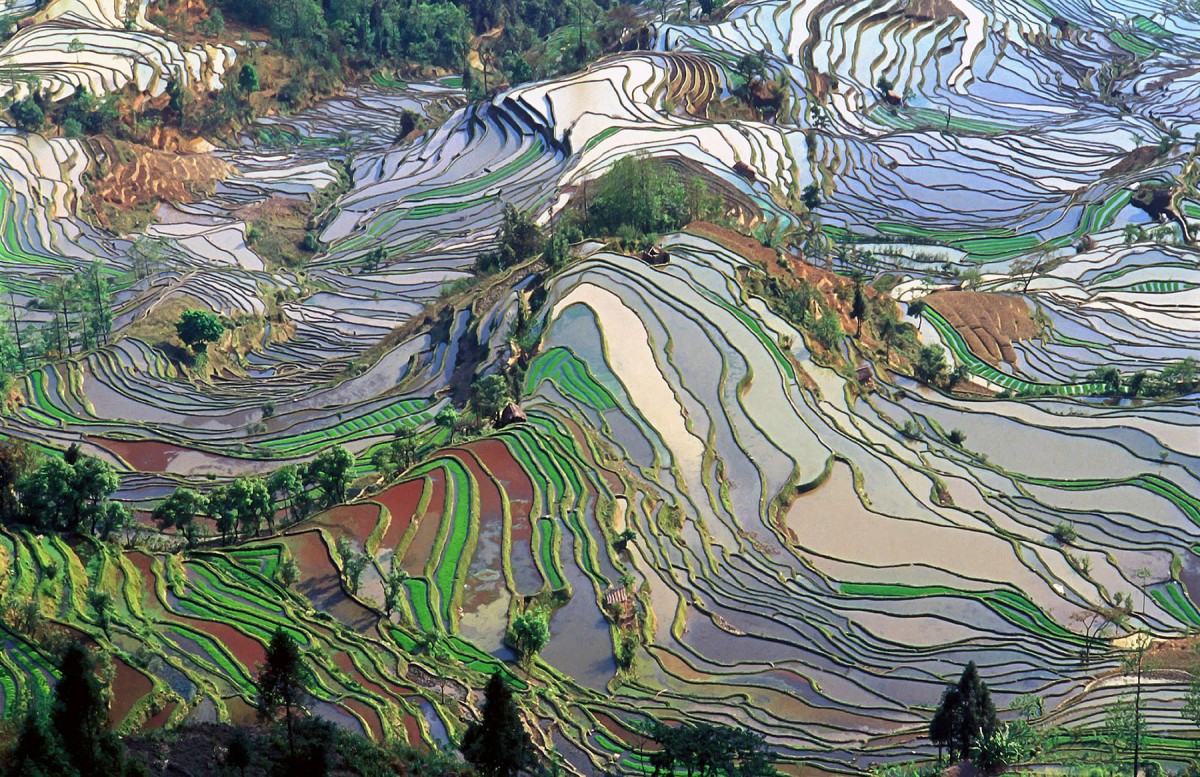 Chew on this: rice farming is a far older practice than we knew. In fact, the oldest evidence of domesticated rice has just been found in China, and it’s about 9,000 years old.

The discovery, made by a team of archaeologists that includes University of Toronto Mississauga professor Gary Crawford, sheds new light on the origins of rice domestication and on the history of human agricultural practices.

“Today, rice is one of most important grains in the world’s economy, yet at one time, it was a wild plant… How did people bring rice into their world? This gives us another clue about how humans became farmers,” says Crawford, an anthropological archaeologist who studies the relationships between people and plants in prehistory.

Working with three researchers from the Provincial Institute of Cultural Relics and Archaeology in Zhejiang Province, China, Crawford found the ancient domesticated rice fragments in a probable ditch in the lower Yangtze valley. They observed that about 30 per cent of the rice plant material – primarily bases, husks and leaf epidermis – were not wild, but showed signs of being purposely cultivated to produce rice plants that were durable and suitable for human consumption.

Crawford says this finding indicates that the domestication of rice has been going on for much longer than originally thought. The rice plant remains also had characteristics of japonica rice, the short grain rice used in sushi that today is cultivated in Japan and Korea. Crawford says this finding clarifies the lineage of this specific rice crop, and confirms for the first time that it grew in this region of China.

Crawford and his colleagues spent about three years exploring the five-hectare archaeological dig site, called Huxi, which is situated in a flat basin about 100 metres above sea level. Their investigations were supported by other U of T Mississauga participants – anthropology professor David Smith and graduate students Danial Kwan and Nattha Cheunwattana. They worked primarily in early spring, fall and winter in order to avoid the late-spring wet season and excruciatingly hot summer months. Digging 1.5 metres below the ground, the team also unearthed artifacts such as sophisticated pottery and stone tools, as well as animal bones, charcoal and other plant seeds.

This study builds on Crawford’s previous research into early agriculture in China, in which he has examined the ancient settlements, tools, and plant and animal management efforts that occurred in different regions of the country. He is interested in better understanding the forces that compelled our human ancestors to transition from hunters and gatherers to farmers.

“The question I ultimately want to answer is, what pushed them to move wholeheartedly into the farming regime? Why did they reduce their emphasis on hunting and expand into crop production?” Crawford says. “People did what they needed to do to make their lives more manageable and sustainable, and the unintended consequence was farming. With this rice discovery, we’re seeing the first stages of that shift.”