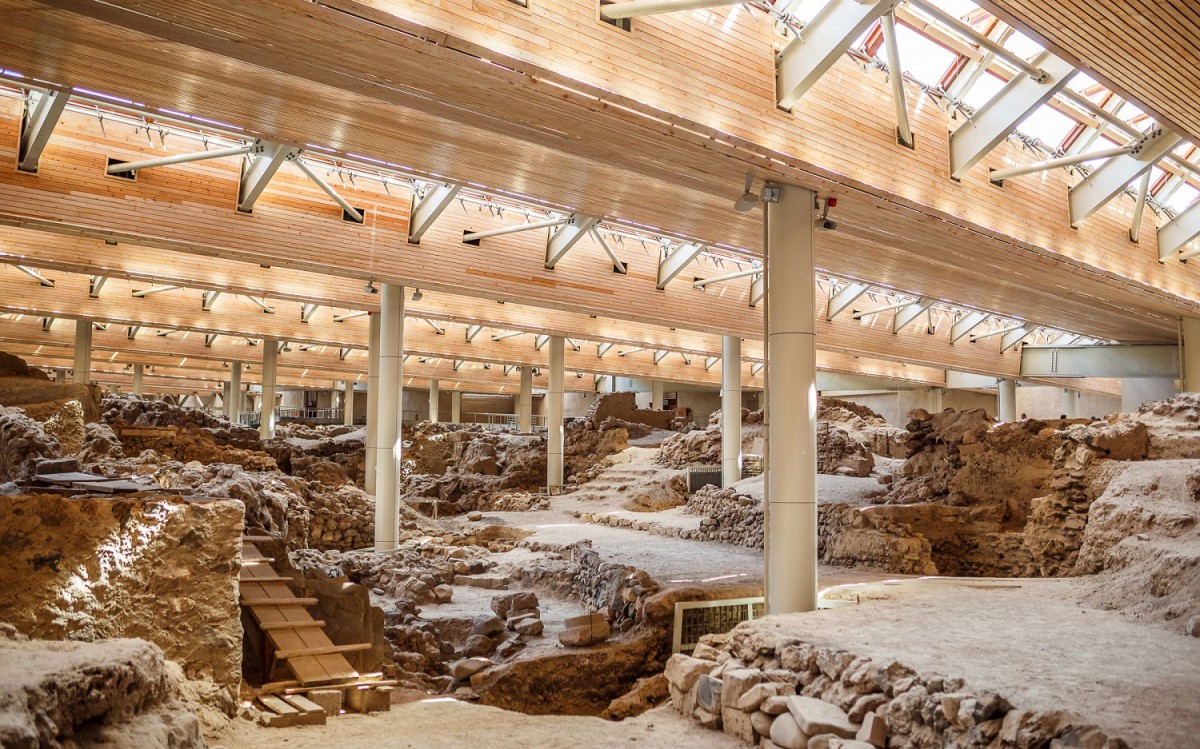 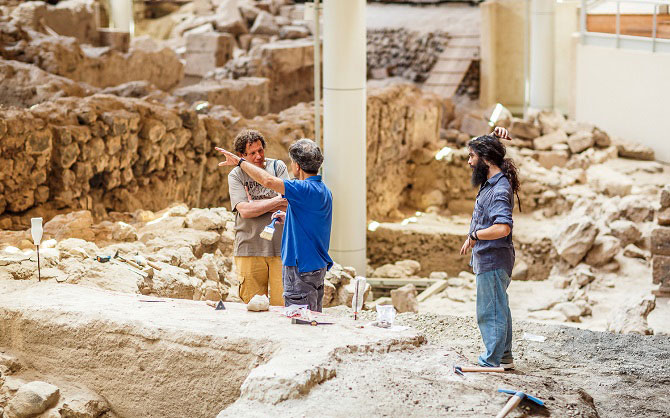 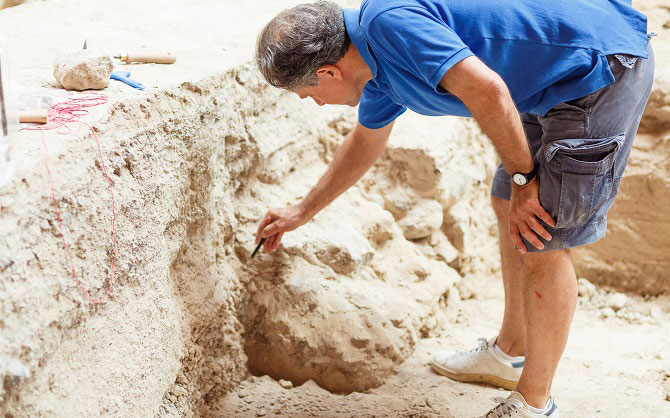 Kaspersky Lab will fund a project at Akrotiri

In cooperation with the ASA

Kaspersky Lab will fund a project with three major phases at the famous Akrotiri settlement in Santorini (Thera), Greece, in cooperation with the Archaeological Society at Athens (ASA). The cooperation between Kaspersky Lab and the ASA started last year, when the former sponsored the renovation of the frescoes at Akrotiri. Now, the new project will focus on collecting new data on the settlement.

The first phase will consist of excavations in the House of Benches near the Xeste 3 building. The golden ibex of Akrotiri, the only golden artefact found at the entire site so fire, was found there in 1999, in a wooden box, probably left behind as people evacuated the area. Finding out what function the building it was found in served would be significant, Professor Christos Doumas who heads the excavation project said. The second phase will include work to restore and conserve the wall painting form the Grand Staircase of Xeste 4. Kaspersky Lab has previously supported ASA in the conservation of the unit from the East and North wall of the landing on the second floor (ca. 12.50m²), and this year’s project will cover the next unit: the North and South walls of the fourth flight of the staircase (ca. 12,50m²). The last phase will be the project’s building conservation work, which is threatened by climate factors, earthquakes and the strain of time. Kaspersky Lab is sponsoring the on-site mapping of the present state of preservation of the ruins and analysis and classification of collected data about the monuments, to help scientists find the best ways to save the buildings from decay.

At an event organised at the site on the island Eugene Kaspersky told journalists how  interested he was in the site and that he believes there is plenty to be discovered regarding how people lived 3,500 years ago. He also said how important it would be if there were a space for the display of the Akrotiri findings, raising hope as to the creation of a museum.