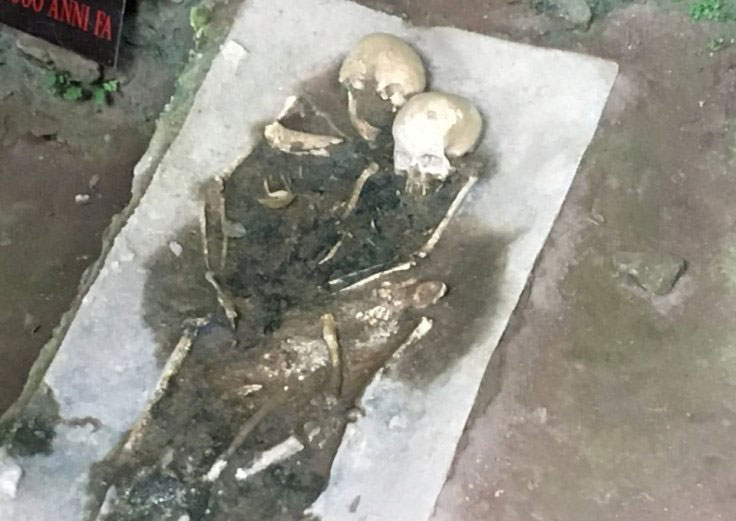 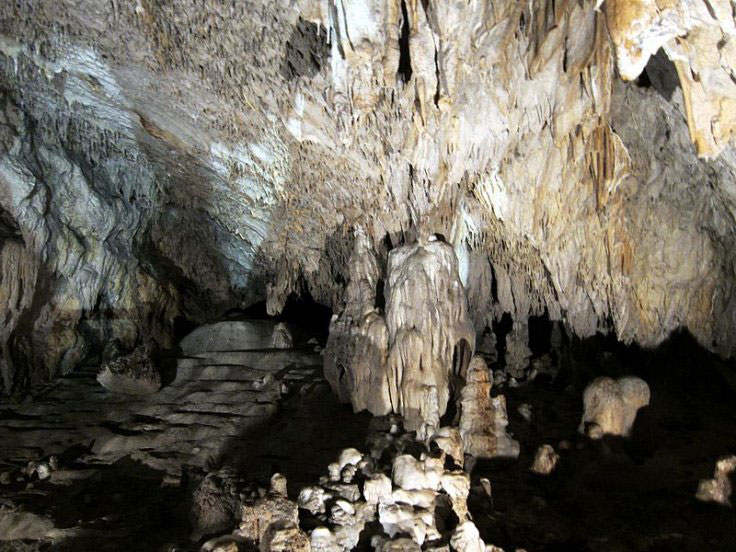 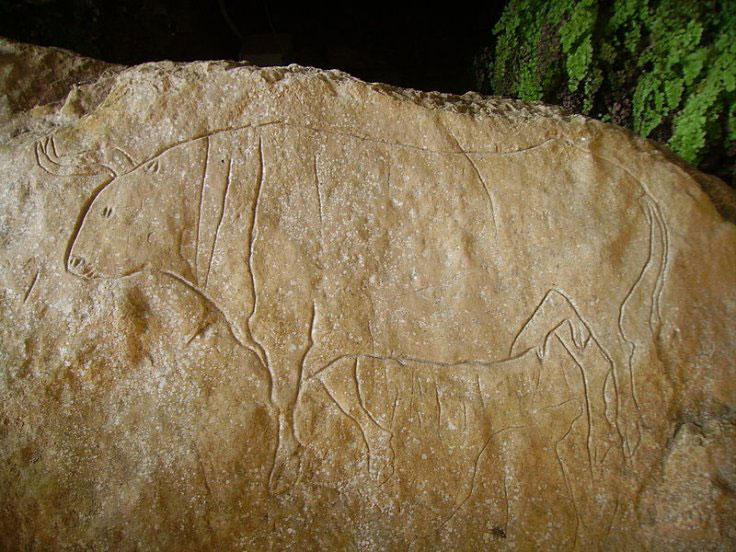 Ancient brain to be reconstructed by scientists

Thanks to imprints found on a skull

The imprints of the brain on a 17,000-year-old skull found in Italy has allowed scientists to produce a reconstruction of an ancient brain.

The skull was found in southern Italy, in Grotta del Romito, Calabria, and belonged to a boy 10-12 years old. Since the boy was young and the bones of the skull were soft, the pressure of the growing brain left an imprint inside the skull. With the use of 3D scanner and advanced computer technology scientists have been able to produce a reliable 3D model of the ancient brain, according to Fabio Martini, professor of ancient history at the University of Florence.

The reconstruction will soon be ready, something anthropologists, palaeontologists and neuroscientists look forward to. It will provide a unique opportunity to compare the brain of a young hunter-gatherer with the brain of a modern child, and to study the development of areas of the brain, responsible for language, social interaction, and spatial coordination. Researchers hope to retrieve information on how humans lived 17,000 years ago.