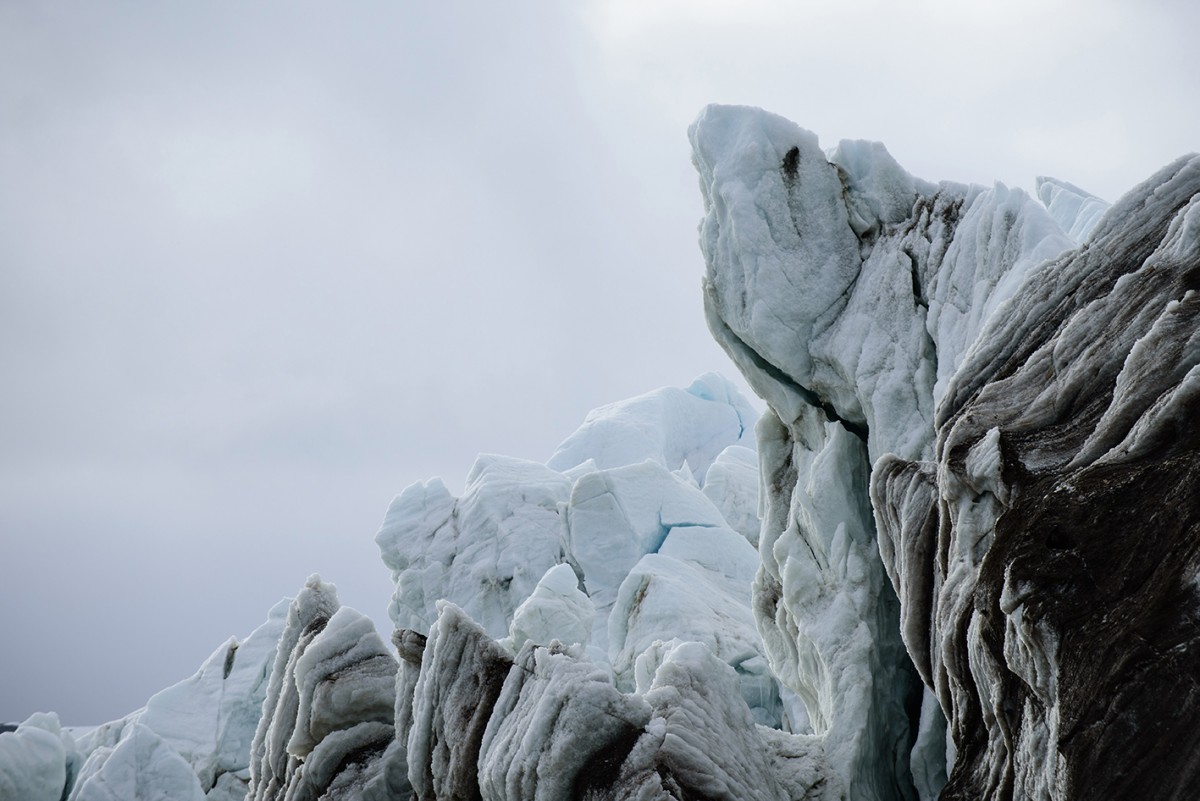 How meltwater from the ice sheets disturbed the climate 10,000 years ago

And what does this tell us about future climate change

By the end of the most recent Ice Age 10,000 years ago, a huge ice sheet melted in North America, in the same way that the ice in Greenland is melting today. Its meltwater had a massive impact on the climate in northwest Europe and northwest Africa.

How will the melting of ice in Greenland affect our climate? In order to gain an idea how that process might look like, researchers have taken a look into the past. In the early Holocene period—approximately 11,700 to 8,000 years ago—a large ice sheet melted in North America. By analysing dripstones in caves (speleothems) and using computer simulations, an international team headed by Dr Jasper Wassenburg at Ruhr-Universität Bochum reconstructed the consequences: today, a negative correlation is observed in the amount of rainfall in north-western Africa and north-western Europe. If a humid winter climate prevails in north-western Europe, the climate in north-western Africa is dry. Due to melting ice sheets, this correlation was reversed in the early Holocene period; this resulted in both regions being humid respectively dry at the same time. Radical climate change occurred. The researchers have published their report in the current edition of Nature Geoscience.

Winter climate in north-western Europe and in the Mediterranean region is controlled by the North Atlantic Oscillation (NAO), i.e. the variation in the difference of atmospheric pressure between the Azores high in the south and the Icelandic low in the north. The researchers aimed to find out how the NAO will respond to melting ice sheets and glaciers around the North Atlantic as they are doing now due to climate change.

Climate journal from the cave

To this end, they used speleothems as climate archives: they were able to demonstrate that the ratio of the oxygen isotopes18O and 16O contained therein is affected by, among other factors, the amount of rainfall. With the aid of speleothems in north-western Morocco and western Germany, they were able to draw conclusions regarding the climate in those regions for the early to late Holocene period from 11,700 to 2,500 years ago.

The researchers show that on multi-decadal to multi-centennial timescales a negative correlation existed between the amount of rainfall in both regions druing during the mid-Holocene from 8,000 to 5,900 years ago and the late Holocene from 4,700 to 2,500 years ago. That means that one region experienced less rainfall when the other experienced a lot, just like today. In the early Holocene, however, a positive correlation existed between both regions. During the transition from the mid to the late Holocene, the correlation reversed.

Climate simulations illustrate how climate reacts to the melting of ice

In order to identify the reasons for this behaviour, the team carried out climate simulations using a coupled atmosphere and ocean model. “A possible explanation for the negative correlation is the melting of the North American ice sheet in the early Holocene period,” explains Jasper Wassenburg, who conducted the analyses in collaboration with Prof Dr Adrian Immenhauser at the Department of Sediment and Isotope Geology at the Ruhr-Universität Bochum and is now at the Institute of Geosciences at Johannes Gutenberg University Mainz. During the most recent ice age, this ice sheet covered large areas of Canada. Huge volumes of meltwater flowed into the North Atlantic and changed its circulation pattern. “Using the simulations of our climate model, we demonstrated that the positive correlation of rainfall in Morocco and Germany is caused by a combination of effects: namely the impact of the North American ice shield on the atmospheric circulation and the impact of its meltwater on the oceanic circulation,” explains Dr Stephan Dietrich, who evaluated the simulations at the Alfred-Wegener-Institut, Helmholtz-Zentrum für Polar- und Meeresforschung and is now at the Bundesanstalt für Gewässerkunde in Koblenz.

Atmospheric circulation patterns such as the NAO are determined by atmospheric pressure patterns that occur as a result of heating and cooling of air. Oceanic currents play an important role, because they affect the distribution of heat and, thus, atmospheric circulation. The North American ice sheet has a strong cooling effect: snow and ice reflect most of the solar radiation; researchers refer to this as the albedo-effect. This was the reason why a stable high-pressure field developed above the ice sheet.

Moreover, the meltwater affected the strength of ocean currents, especially the North Atlantic Current. “Even though the precise mechanisms have not yet been fully understood, it is very likely that these effects were essential factors that caused the positive correlation of rainfall in Morocco and Germany to reverse into a negative one, due to the melting of the North American ice sheet,” explains Jasper Wassenburg.

If the ice in Greenland melts and the meltwater flows into the North Atlantic, a scenario similar to the one that caused the change of the NAO in the early Holocene period might occur, according the researchers. “However, the climate conditions in the early and late Holocene differed considerably. This is why it is difficult to predict if and how NAO will be affected,” conclude the researchers.

“We suggest that it all depends on the speed at which the ice in Greenland will melt and on the volume of meltwater.” Detailed reconstructions of the climate and precise measurements of the changes in Greenland ice are necessary in order to understand the mechanisms that contribute to the changes in correlation patterns.