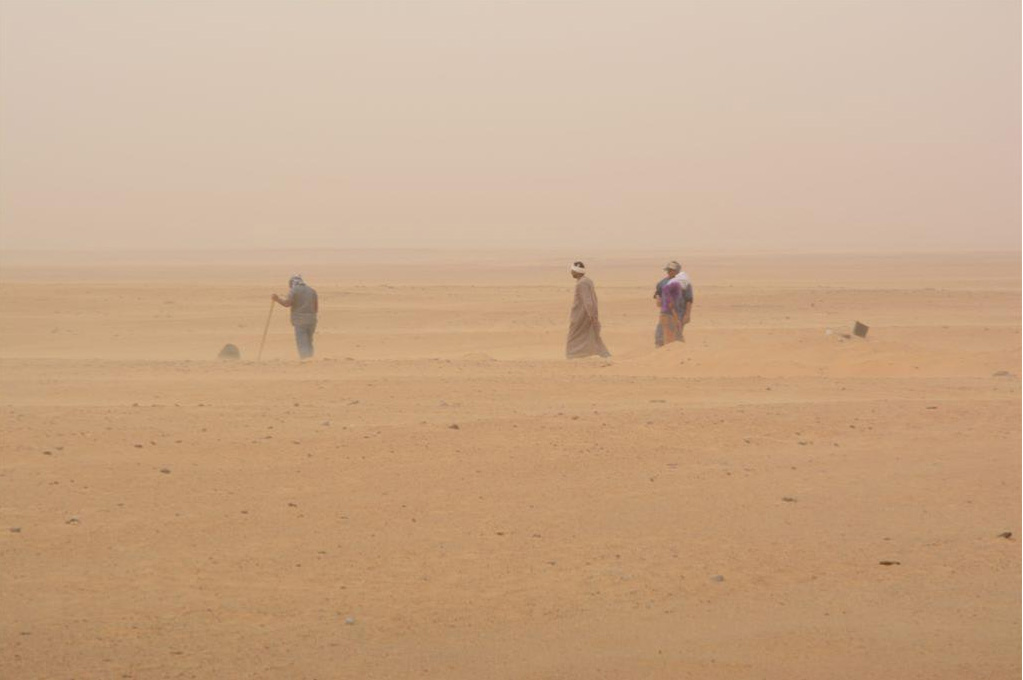 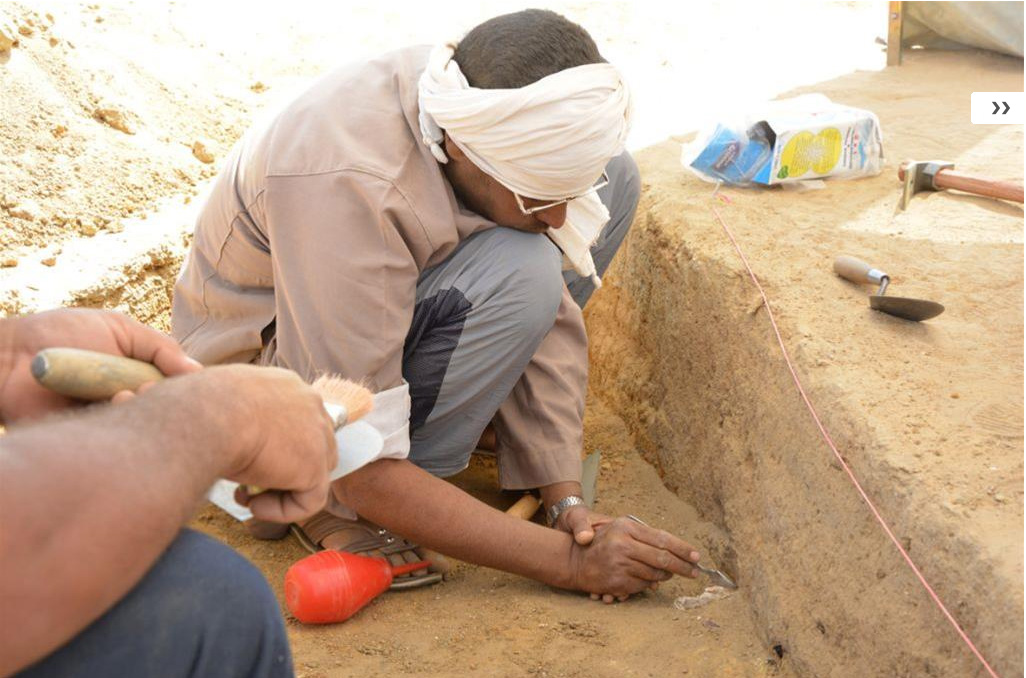 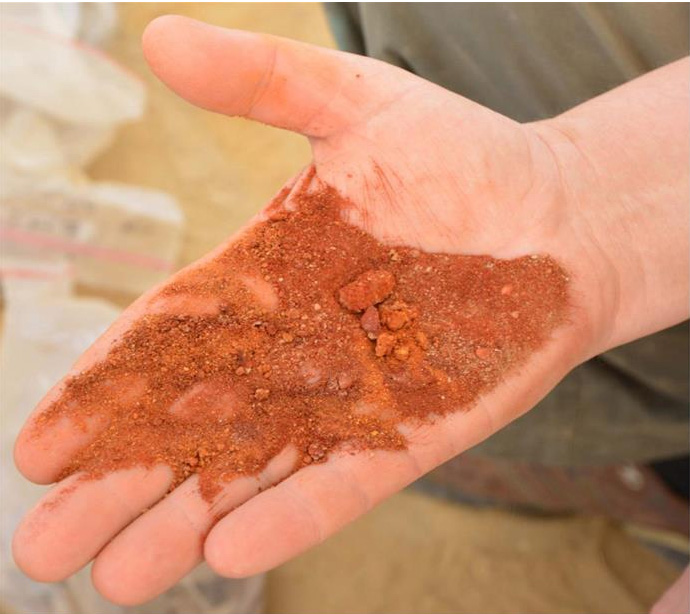 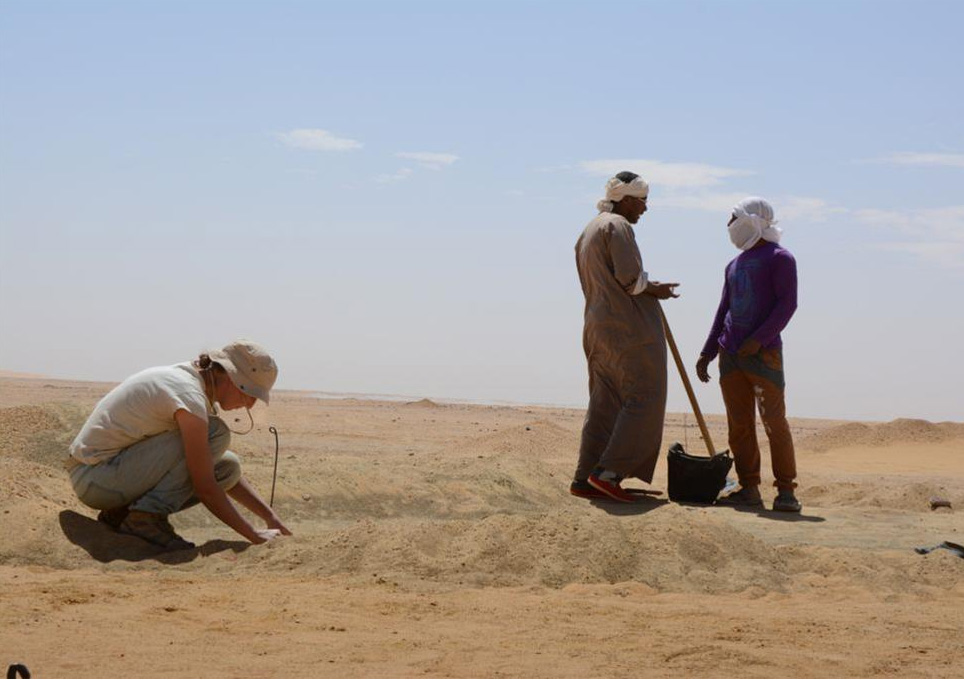 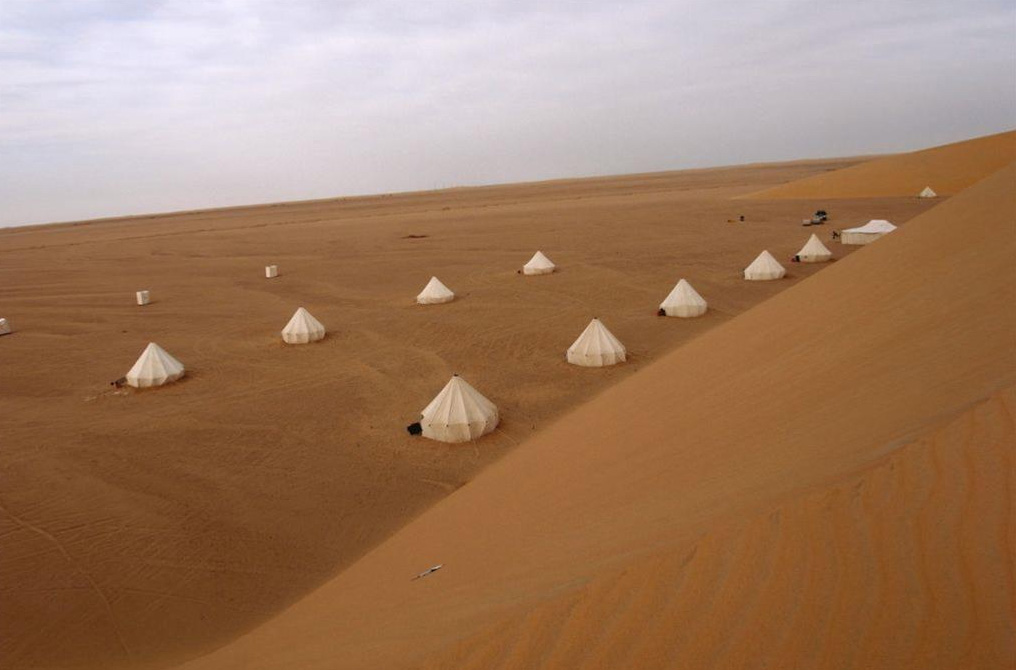 Borderland of present day Egypt and Sudan is a sunburned desert. But 10,000 years ago, thousands of animals walked there among luxuriantly growing trees. Polish archaeologists are looking for traces of people, who lived there at that time and exploited the environment.

“We do not really know who the communities were, whose settlements and cemeteries are the target of our excavations,” Prof. Jacek Kabaciński from the Poznań branch of the Institute of Archaeology and Ethnology PAS said. The scientist heads the expedition in the region of Gebel Ramlah, which is located about 140 km west of the famous rock temples of Ramses II at Abu Simbel. Poles work there since 2009.

So far they have focused on cemeteries from the fifth millennium BC. “The most important conclusion after a few seasons of the research is this: people had very diverse burial rites. This suggests that perhaps we are dealing with different, independent groups of people who had used a very limited area for funeral purposes,” the researcher explains.

Historically, there was a large lake in the area of Gebel Ramlah. Today only its outline is visible in the desert area. Around it, during the last season of the research, archaeologists discovered the remains of many settlements from different periods of the Neolithic. They assume that people once lived there in light huts (no remains of residential structures have been preserved). So how do the archaeologists know that they have discovered settlements?

“We encounter traces in the form of pits that were used to store food or dispose garbage. We also find millstones, grinders, broken pottery and flint tools, remains of hunted gazelles, remains of goats, sheep and cattle the people kept. All this clearly indicates that in these places people had lived, worked, ate meals,” Prof. Kabaciński said.

During the last season an unexpected discovery was made. Archaeologists discovered within the settlement workshops. In the workshops rocks containing large amounts of hematite were processed into ochre. Ochre is a red dye, commonly used in funeral ceremonies. Earlier, Polish researchers had discovered numerous graves sprinkled with the dye. “This are the first known hematite processing workshops discovered in the area of the Western Desert,” Prof. Kabaciński stressed.

In his view, ochre did not only have a symbolic meaning, but was also important in everyday life, because this mineral has preserving properties and facilitates processing leather. “It could also be used to dye clothing,” Kabaciński added.

According to the researcher it is very likely that in the late Neolithic period (5000 BC) the area around the lake was visited and temporarily inhabited by shepherd communities originating from different areas of North East Africa, from the shores of the Mediterranean to sub-Saharan Africa. The place of their meetings could be the burial area, located on the elevated banks of the lake, where the dead were buried in numerous cemeteries.