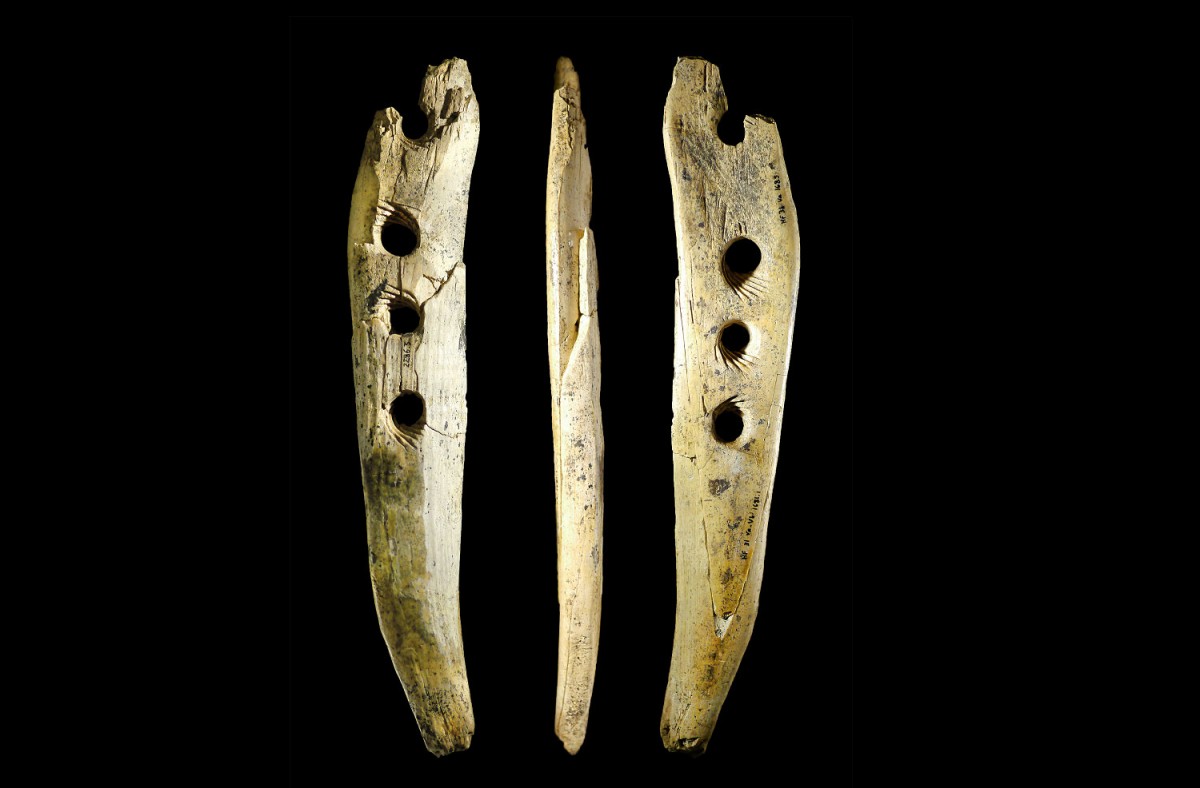 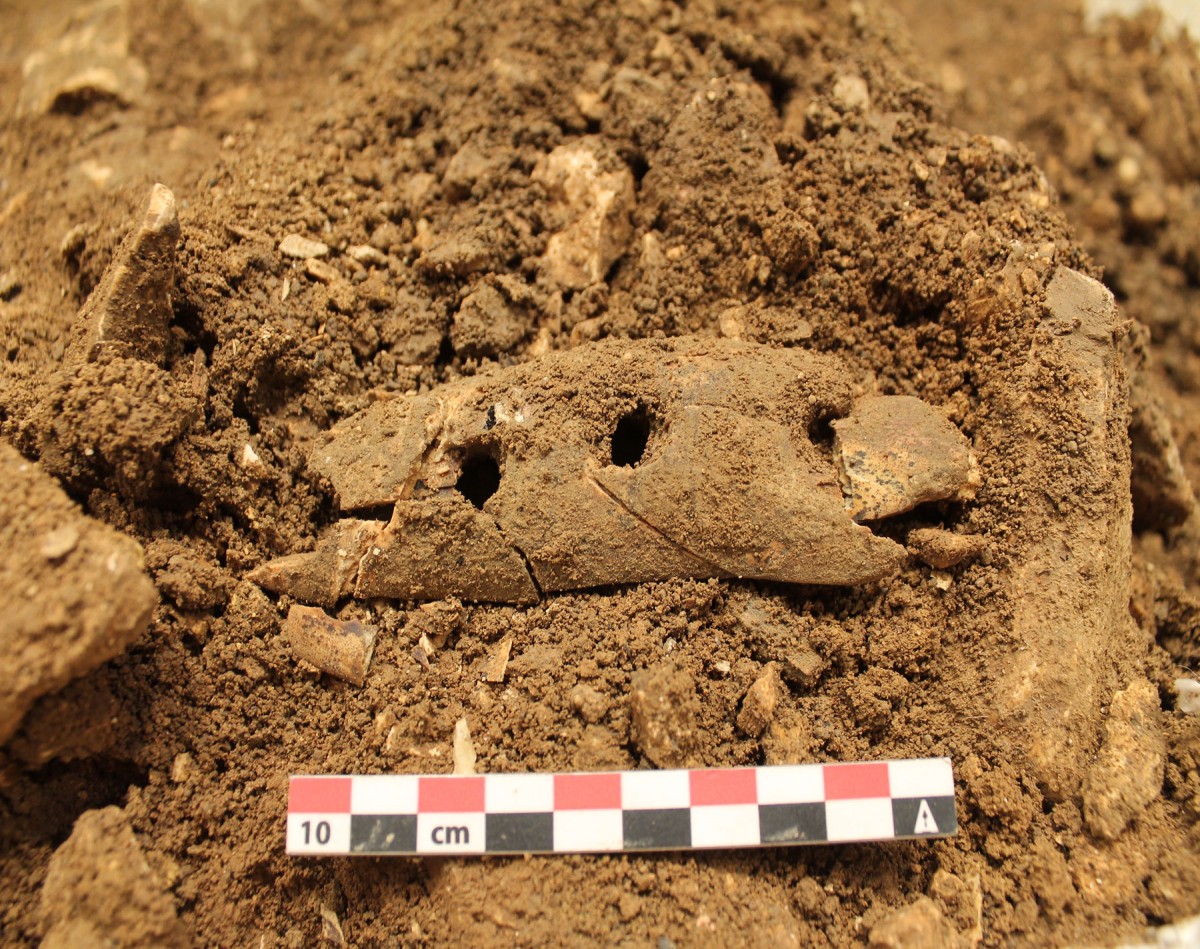 Researchers discover how rope was made 40,000 years ago

Rope and twine are critical components in the technology of mobile hunters and gatherers. In exceptional cases impressions of string have been found in fired clay and on rare occasions string was depicted in the contexts of Ice Age art, but on the whole almost nothing is known about string, rope and textiles form the Paleolithic.

Prof. Nicholas Conard and members of his team, present the discovery of a tool used to make rope in a recent edition of the journal: Archäologische Ausgrabungen Baden-Württemberg (July 22, 2016).

A key discovery by Conard’s team in Hohle Fels Cave in southwestern Germany and experimental research and testing by Dr. Veerle Rots and her team form the University of Liège is rewriting the history of rope.

The find is a carefully carved and beautifully preserved piece of mammoth ivory 20.4 cm in length with four holes between 7 and 9 mm in diameter. Each of the holes is lined with deep, and precisely cut spiral incisions. The new find demonstrates that these elaborate carvings are technological features of rope-making equipment rather than just decoration.

Similar finds in the past have usually been interpreted as shaft-straighteners, decorated artworks or even musical instruments. Thanks to the exceptional preservation of the find and rigorous testing by the team in Liège, the researchers have demonstrated that the tool was used for making rope out of plant fibers available near Hohle Fels.

“This tool answers the question of how rope was made in the Paleolithic”, says Veerle Rots, “a question that has puzzled scientists for decades.”

Excavators found the rope-making tool in archaeological horizon Va near the base of the Aurignacian deposits of the site. Like the famous female figurines and the flutes recovered from the Hohle Fels, the rope-making tool dates to about 40,000 years ago, the time when modern humans arrived in Europe.

Prof. Conard’s team has excavated at Hohle Fels over each of the last 20 years, and it is this long-term commitment that has over and over again paid off, to make Hohle Fels one of the best known Paleolithic sites worldwide. Hohle Fels and neighboring sites from the Ach and Lone Valleys have been nominated for UNESCO World Cultural Heritage status.