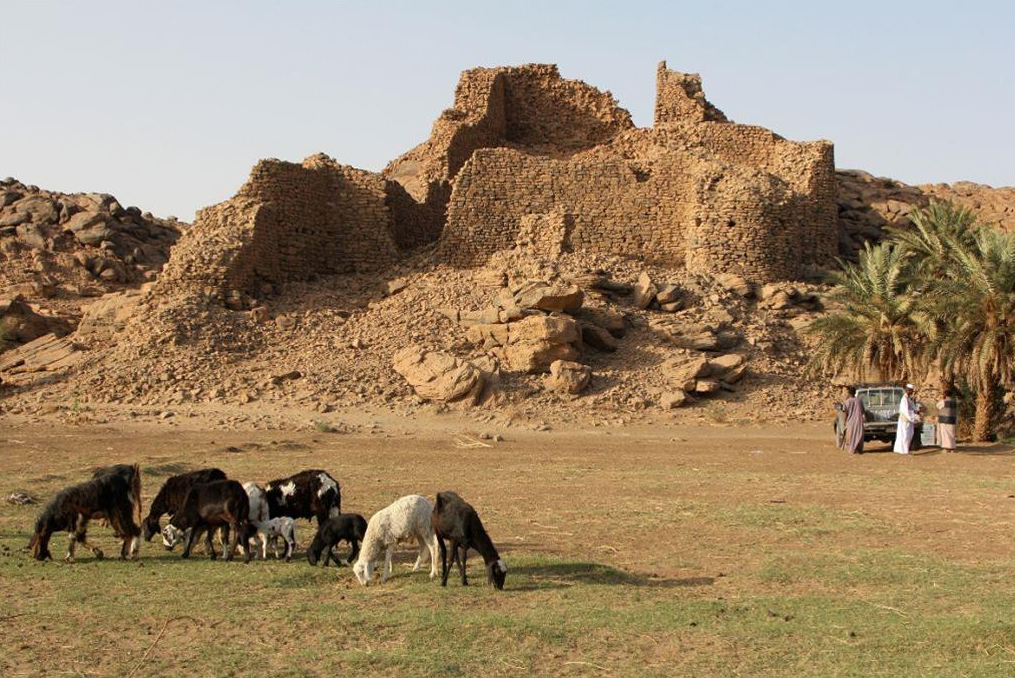 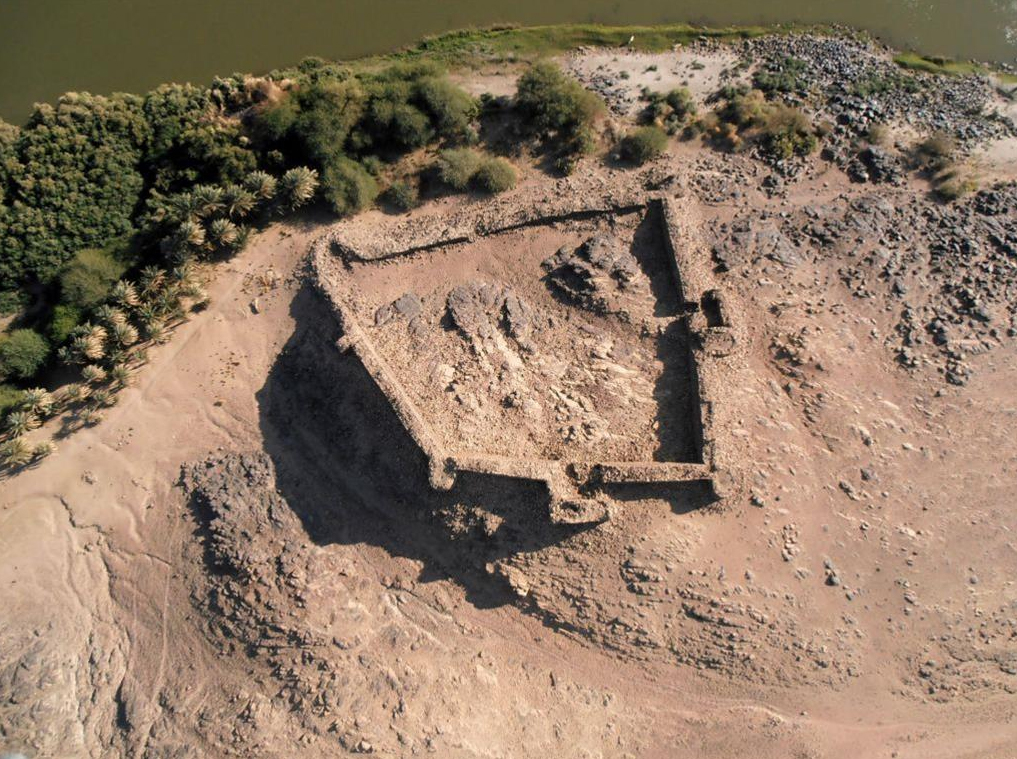 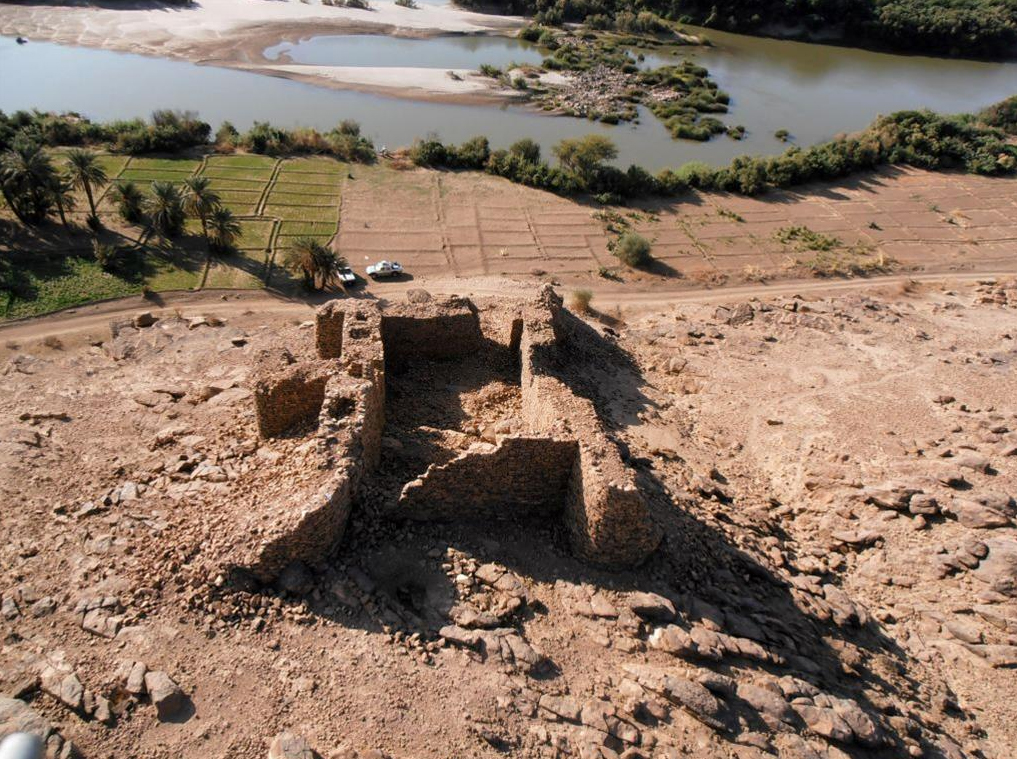 Riddle of defensive structures of the Middle Nile solved

Almost one hundred monumental defensive structures, dating back to the 4th-th c. AD, are built in an area stretching from today’s south of Egypt to the central Sudan. Polish archaeologists have just discovered some of their functions.

“The archaeological landscape of Egypt is dominated by the pyramids, and Sudan by stone defensive structures from the time just before and just after the Christianisation of pagan kingdoms in the mid-6th c. They are literally all over the whole valley of the Middle Nile,” Prof. Bogdan Żurawski explained to PAP. Mr Żurawski is head of  head of the Department of African Cultures at the Institute of Mediterranean and Oriental Cultures of the Polish Academy of Sciences.

Some of the ramparts were several meters high and several meters wide. Depending on the place, they were made of stones or mud bricks, sometimes combining both techniques. All blocks were bonded with mud mortar. Walls covered an area of several hectares. “The scale is unbelievable,” Prof. Żurawski said.

As part of the subsidy granted by the Foundation for Polish Science in the MASTER programme Prof. Żurawski with a two-member team deals with this issue in the context of the formation of the Christian kingdoms in the valley of the Middle Nile in the 4th-6th c. “After the last research season, we are certain that the majority of the fortresses studied by our team originally served as refuges, which means that in times of unrest local population would find refuge behind the huge walls,” Prof. Żurawski explained. He added that in times of peace, people lived in villages along the Nile, close to the fields.

Research was also carried out in Selib, a rectangular walled structure with a church and a well in the middle. Until now the function of this place was not clear. The surrounding wall did not have corner towers, and was relatively thin, so the scientists doubted that it was used as a defensive wall. However, this year’s survey dispelled those doubts: Researchers discovered stone stairs leading to the top of the wall and thus offering an easy way to climb to the top of the wall. This discovery led archaeologists to the conclusion that the structure had a defensive function. The wall itself turned out to be much higher than previously thought.

Furthermore, in several fortresses researchers found traces of trebuchets, ballistic devices that tossed stones at distances up to 100 m.

According to Prof. Żurawski, the lack of evidence of houses points to the refugial function of these structures. The only brick building was the church. “In medieval mentality the church was the best defence ‘machinery’: it offered a divine protection. Episodes of the [second] Arab Siege of Constantinople, decribed in the Chronicles, show the wonderful role of Divine Providence in the defence of the walls,” Prof. Żurawski noted. In one case, the church of an abandoned fortress was in use until the 17th century.

In the 4th century, following the collapse of the Kingdom of Meroë, the borders were unguarded and the danger was real, according to Prof. Żurawski.

Defensive structures were built 20-30 km apart from one another. Between them were observation towers that allowed early detection of impending danger.

Researchers plan to continue excavations within a few defensive structures. Over the next two years, the expect to return to the field several times, to further understand the mysteries of the “Sudanese pyramids”.