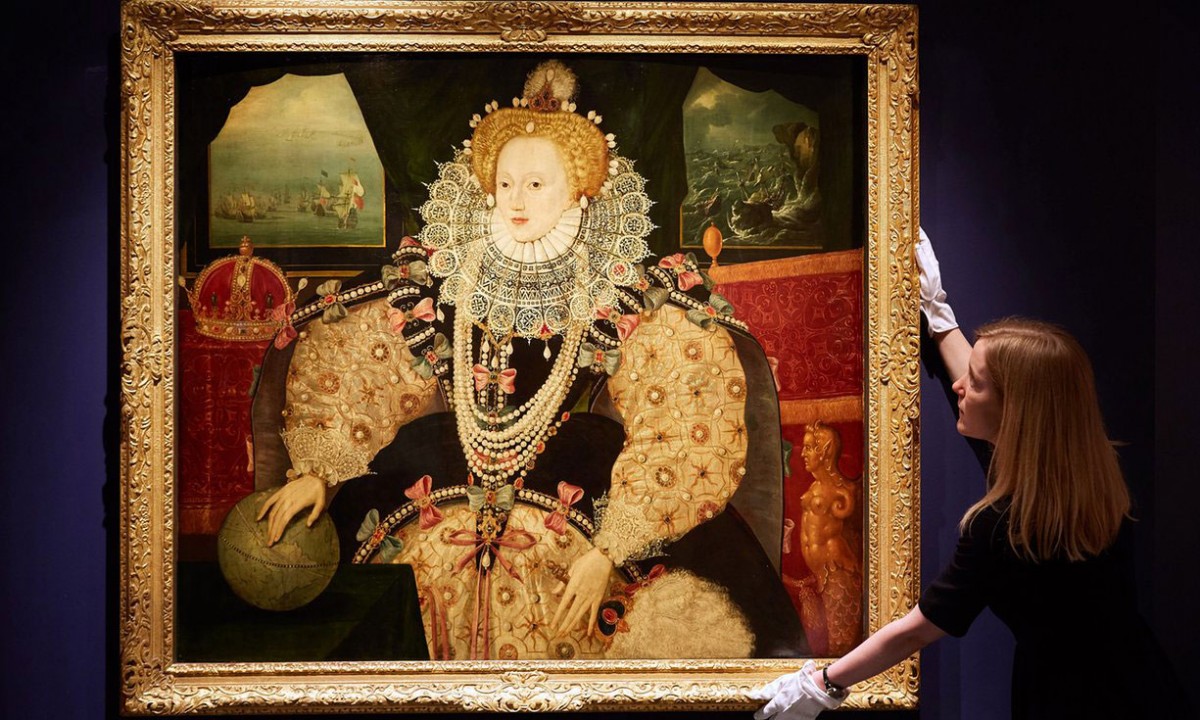 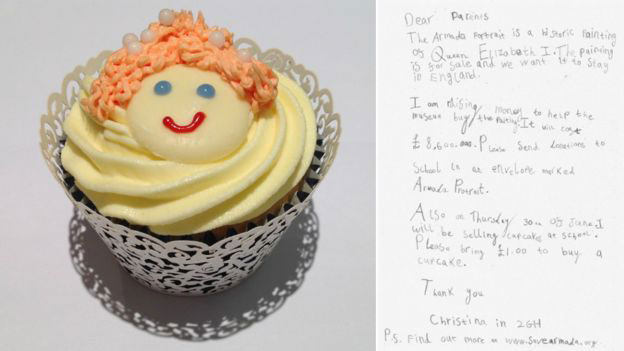 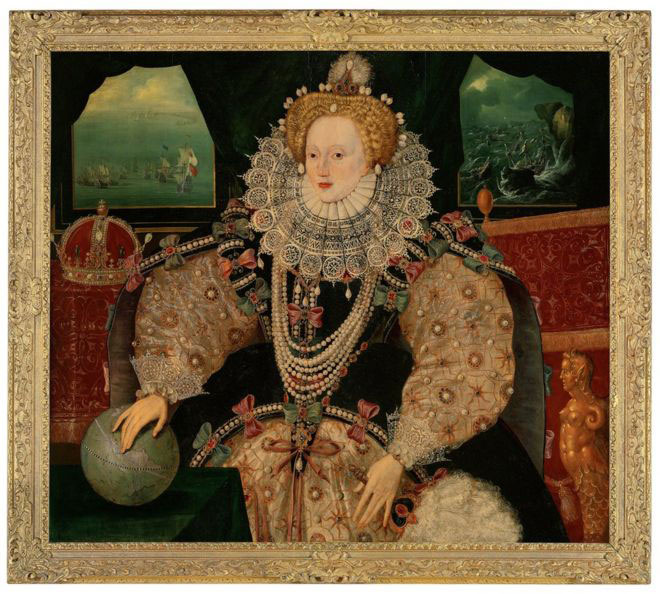 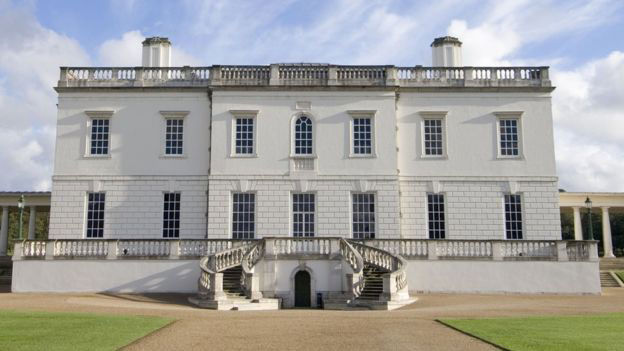 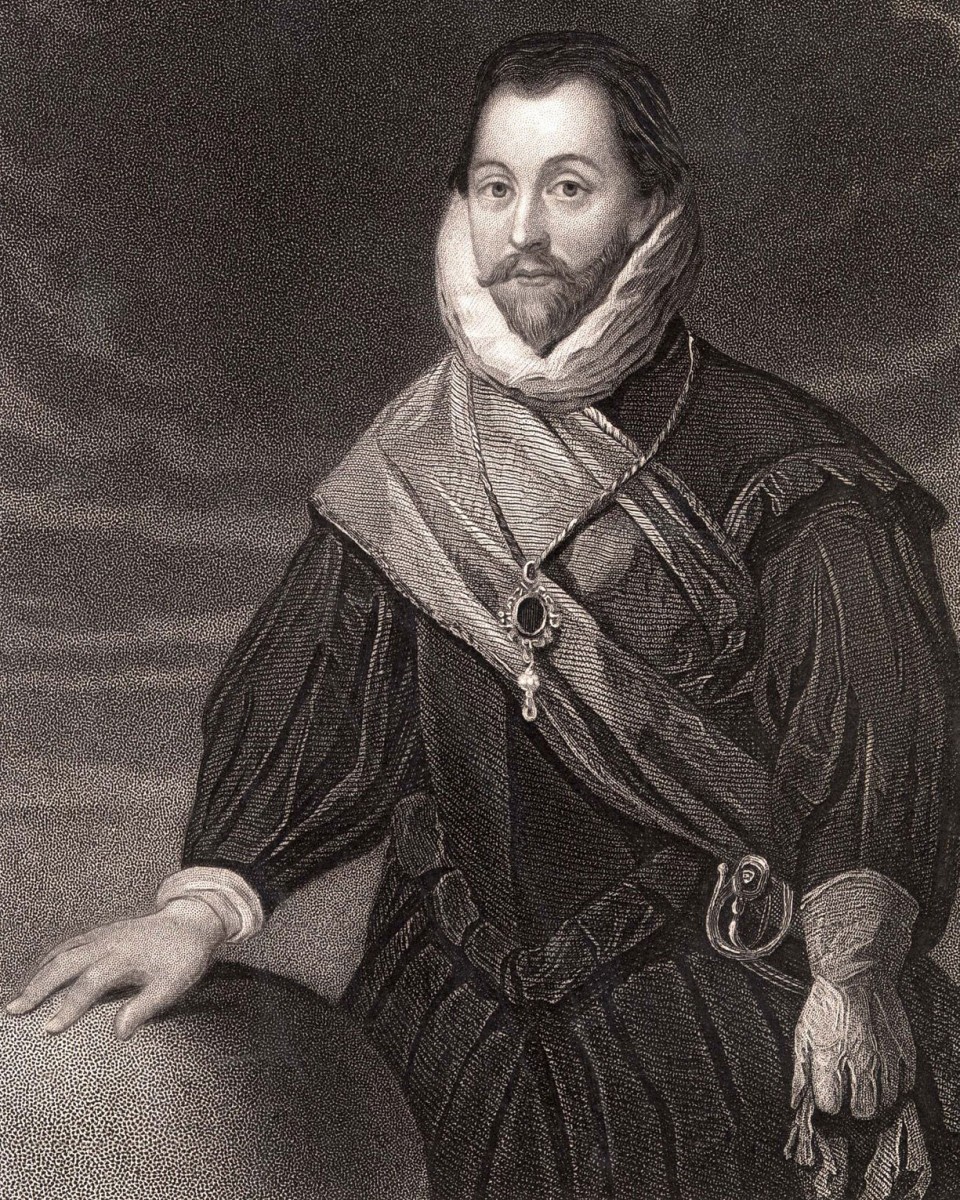 Elizabeth I Armada portrait saved thanks to fundraising campaign

Thousands of donors helped raise £10.3 million to buy it

A portrait of Elizabeth I after the defeat of the Spanish Armada has been bought for Britain thanks to a fundraising campaign.

The portrait, which belonged to Sir Francis Drake and was auctioned by his descendants, is very famous since it has been included in schoolbooks and inspired many works both in theatre and film. Sir Francis Drake was a significant member of the queen’s court and second in command when the Armada was defeated.

In May a campaign was launched by the Art Fund and Royal Museums Greenwich (RMG) to raise money and buy the painting for Britain. The Art Fund offered £1 million, RMG offered £400,000, and the Heritage Lottery Fund offered a grant of £7.4 million raised from the national lottery.  Important contributions were made by the Linbury Trust, the Garfield Weston Foundation and the Headley Trust. There were also 8,000 donations from the public of £1.5 million. Even schools raised money for the cause.

The portrait of queen Gloriana was painted by an unknown artist around 1590, although earlier art historians ascribed it to George Gower or Nicholas Hilliard.

Christine Riding, head of art at the Queen’s House gallery, said the queen is depicted in her late 50s in royal elegance. Behind her there are two seascapes, one of the English fleet preparing for battle and one of the Spanish Armada wrecked off the Irish coast.

The painting will be displayed as part of the national collection of RMG at the Queen’s House designed by Inigo Jones on 11 October, when the institution reopens after a major restoration. However, it will be taken for conservation in 2017, since it had been placed over a mantelpiece or fireplace in Shardeloes, the Backinghamshire country house built for William Drake in the 18th century, and fluctuations in heat and moisture have somewhat strained it. After the work is cleaned and stabilized, it will be on permanent display at Queen’s House.