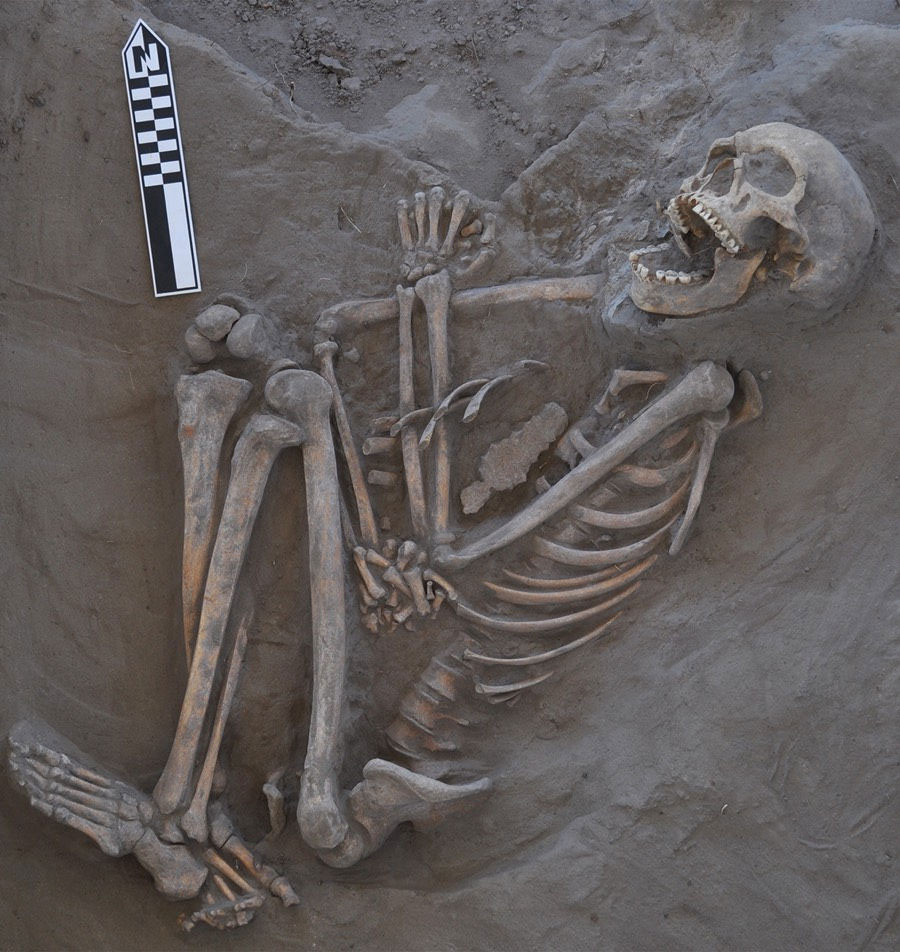 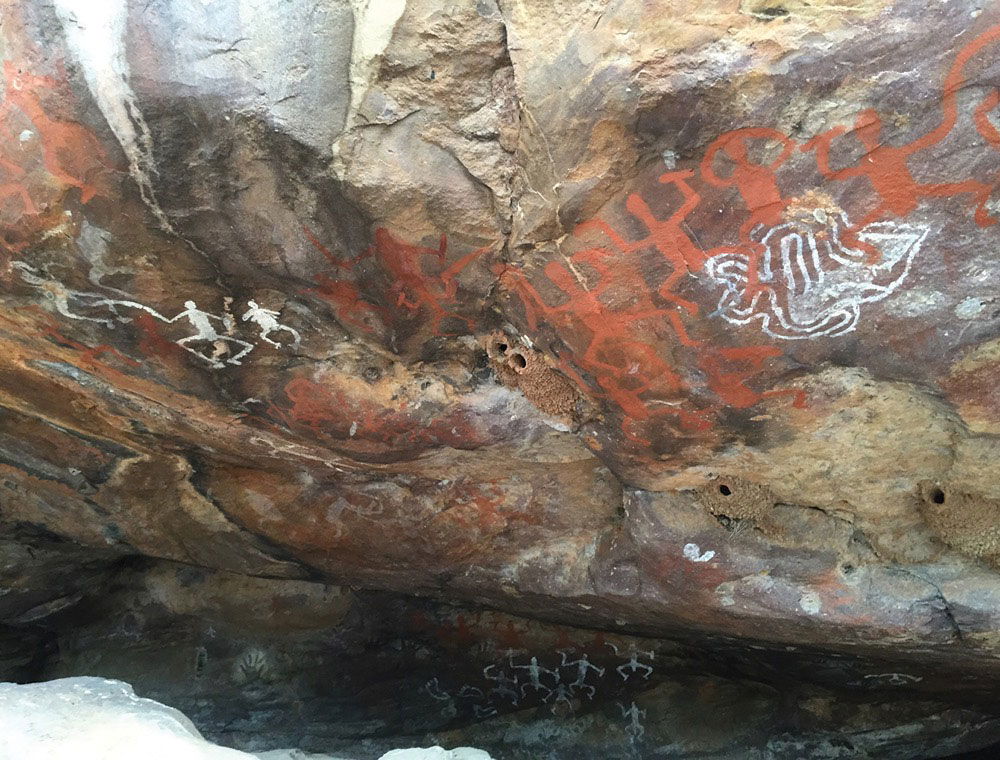 Skeleton bears signs of a boomerang used as a lethal weapon

The 800 -year-old remains led to the hypothesis

A skeleton found in Australia two years ago seems to have died from a boomerang blow and not by a sword, as was initially thought.

The remains of the victim who was apparently hit by something were found at New South Wales’ Toorale National Park, two years ago. The individual, a male 25-35 years old at the time of his death, was buried in a tightly flexed position. The bones were found eroding out of a riverbank. The skeleton was named Kaakutja, which in the language of the local Baakantji people means “older brother”. But the most significant feature in the remains was the head injuries researchers found. Traces of two older head injuries that had partially healed, rib fractures and a wound on the upper arm showed that the individual didn’t lead a peaceful life.

The skull was sliced down the right side of his face, which initially confused researchers making them think it was caused by a sword or a similar sharp-edged metal weapon. But when they managed to find out when the individual had died, they realised that it was in the 13th century, about 600 years before metal weapons reached Australia with the arrival of Europeans.

That’s when the team of researchers, led by palaeoanthropologist Michael Westaway of Griffith University in Australia, tried to explain the head wound of Kaakutja with aboriginal weapons such as stone axes and a wooden club, known as the lil-lil, or a fighting boomerang, known as wona. However, his head wound is about 15 centimetres long, which means that the wound was probably caused by a sharp edged boomerang. It is not certain whether this blow caused his death, but there are accounts of a type of boomerang, used in hunting, which was indeed a lethal weapon. This boomerang was bigger, heavier, and it had a more open curve.

Since there is only one other case of a skeleton found with fatal injuries from this period, the new research might offer an insight to conflict in the area and how it would unfold before the arrival of Europeans.