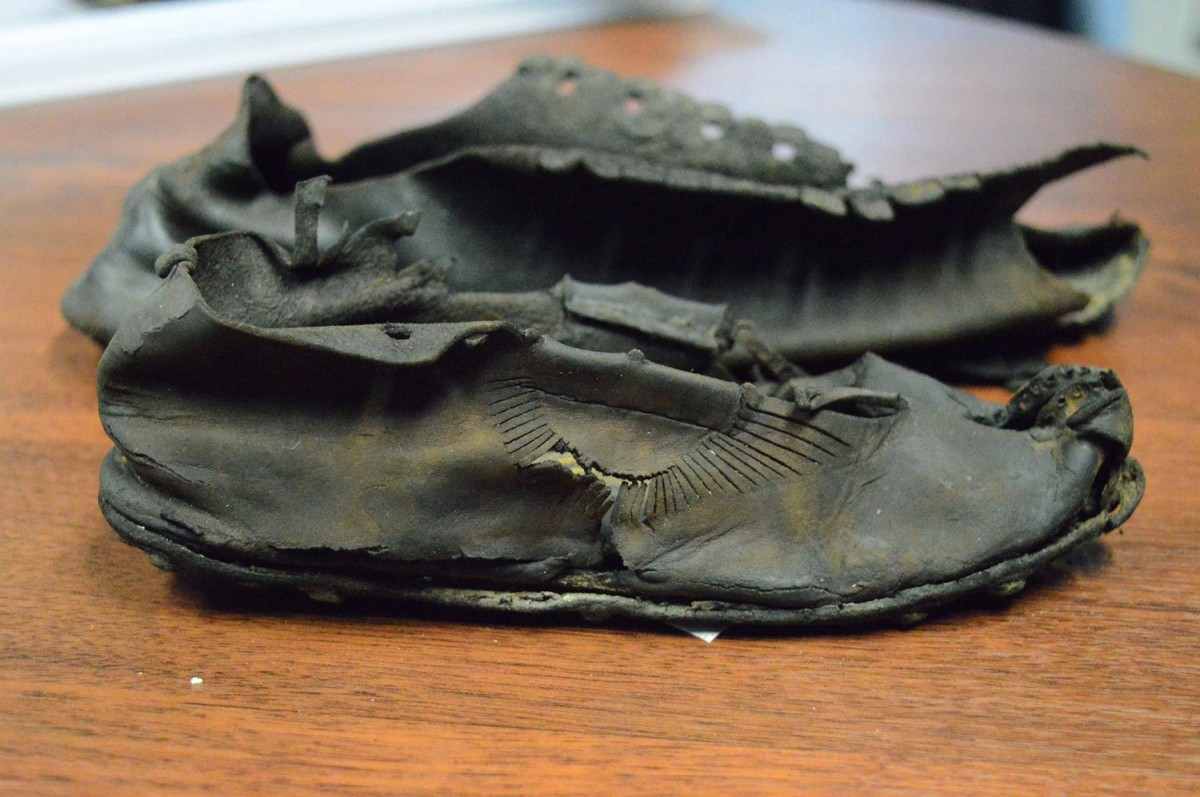 The Roman shoe hoard of Vindolanda