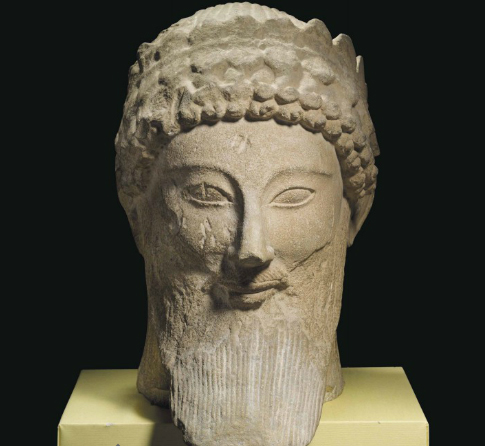 23 antiquities sold by Ohio museum despite protests from Cyprus, Egypt

At Christie’s in New York

Nearly two dozen antiquities from the Toledo Museum of Art in Ohio were sold at Christie’s in New York on Tuesday. Among them was a 6th-century-BC Cypriot limestone head of a male votary, that the Cyprus government had asked remain at the Ohio museum, in order to be accessible to many people, as the ambassador Leonidas Pantelides said. The ambassador offered to work with the museum to offer annual fund-raisers or events with expert archaeologists.

The Toledo Museum of Art responded that the limestone head had not been displayed for several decades. A similar artifact would remain in the museum’s collection.

“With the exception of glass, the Toledo Museum of Art does not seek to be comprehensive in any collecting area; the Museum’s focus is on great works of art across time and geography,” the museum answered in a letter. “To that end, we are delighted to retain in our collection the other votive male head from Golgoi. This one, some 50 years later in date, but in significantly better condition, is more sensitively carved than the head being offered for sale. The work we are retaining has strong provenance too — the Museum purchased it in 1958. We will be pleased to continue to present this singular example of archaic Cypriot sculpture to our public, which is in keeping with our long-held institutional practice.”

Unlike Egypt, Cyprus did not insist that the items be returned.

The items sold were among 70 works of art from Egypt, Greece and Italy that the Ohio museum plans to sell.

An Egyptian terracotta offering tray from between 2055-1985 B.C., and a Cypriot bronze lampstand from between 600 and 500 B.C. were not sold, as they did not meet the minimum sale prices.