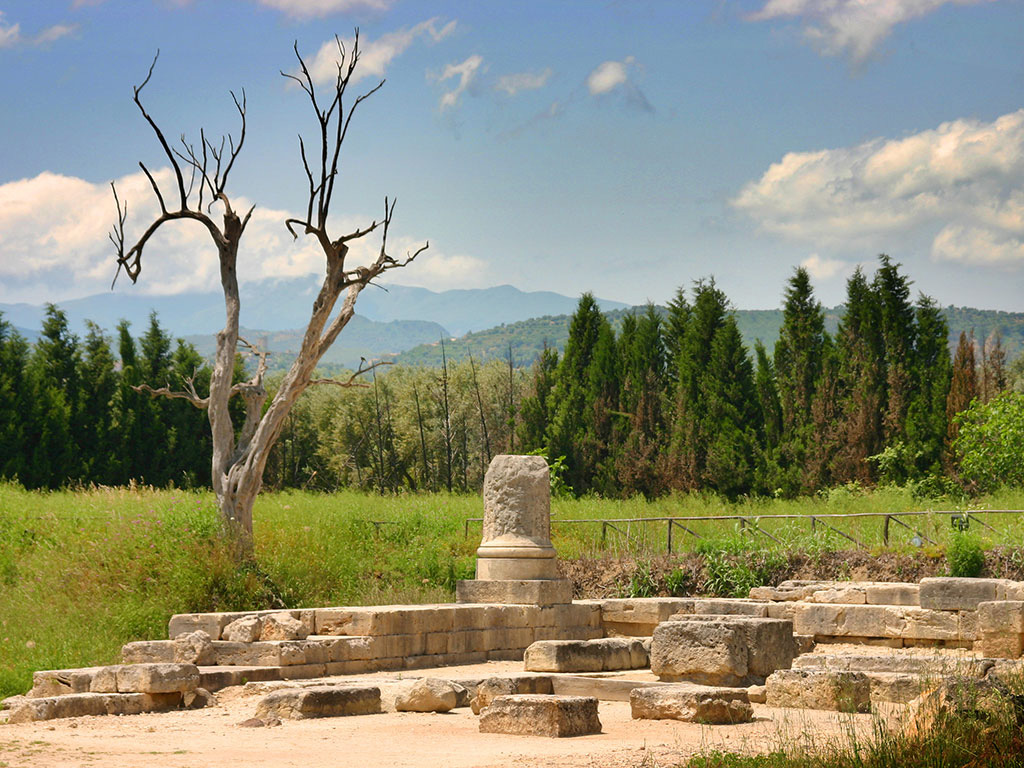 The rediscovery of Locri

Multidisciplinary surveys in the sacred area of ​​the ancient city

The Scuola Normale Superiore of Pisa and the CNR-IBAM are conducting a joint multidisciplinary research project for the study of the ancient Greek and Roman city of Locri.

On October 25, the Scuola Normale Superiore (SNS) of Pisa and the Institute of Archaeological Heritage, Monuments and Sites (IBAM) of the Consiglio Nazionale delle Ricerche, in close cooperation with the Directorate of the Museum and the National Archaeological Park of Locri, have initiated a multidisciplinary research project in order to deepen the knowledge of one of the most important polis of Magna Grecia. Regarding the park, its priceless heritage is only partly known and explored, whereas the ancient city’s archaeological and monumental context of national and international significance requires further research with a multidisciplinary approach.

The first phase of investigations focused on the area of the Marasà sanctuary with the famous Ionic temple built in the first half of the 5th century BC. The temple has long been waiting for a better understanding of its significance within the ancient urban city planning, a re-evaluation of its plan and, above all, a more detailed knowledge of the archaeological context of the area in front of it. Of interest, also, was the beginning of research in the area of the archaic sanctuary of Casa Marafioti, which was only partially investigated in the past.

The IBAM team that worked alongside that of the SNS involved in the field has stepped in to carry out a first contextual analysis of the area prior to its detailed archaeological investigation and a topographical research as well. The research team included Giuseppe and Antonino Cacciaguerra Mazzaglia, Salvatore Russo, Giovanni Fragalà, Samuel Baron, Danilo Pavone. The first season saw, also, the contribution of Giovanni Leucci, head of the Laboratory of Applied Geophysics at the archaeological and artistic heritage, and Lara De Giorgi, IBAM fellow, who carried out extensive geophysical survey in the two areas of Marasà and Marafioti, whose preliminary results have already shown an unexpected archaeological context of the two Greek sanctuaries.