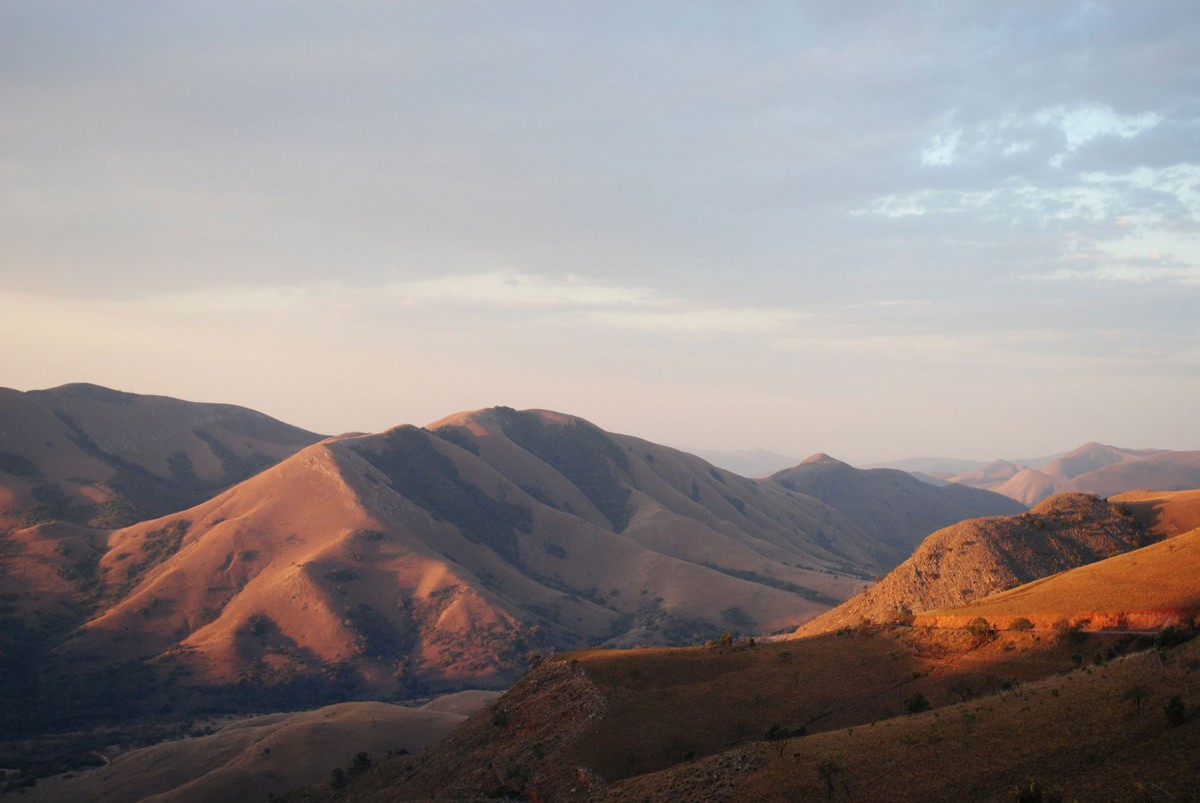 Life took hold on land at least as early as 3.2 billion years ago, suggests a study by scientists from Berlin, Potsdam and Jena (Germany). The team led by Sami Nabhan of the Freie Universität Berlin studied ancient rock formations from South Africa’s Barberton greenstone belt.

These rocks are some of the oldest known on Earth, with their formation dating back to 3.5 billion years. In a layer that has been dated at 3.22 billion years old, tiny grains of the iron sulfide mineral pyrite were discovered that show telltale signs of microbial activity.

These signs are recorded both in trace element distributions as well as in the ratio between the sulfur isotopes 34S and 32S in the pyrite.

Using instrumentation installed in Potsdam in 2013, the scientists showed that the fraction of 34S in the core of some crystals differ characteristically from that of the same crystal’s rim, indicating that the exterior of the grain involved a processing of sulfur by microbes, so-called biogenic fractionation. The determination of the 34S/32S ratio, using sample masses less than one billionth of a gram, was carried out at the GFZ German Research Centre for Geosciences by Michael Wiedenbeck of the GFZ’s secondary ion mass spectrometry (SIMS) lab.

The composition of the rock, the shape of the crystals, and the layering visible in the field all indicate that the studied rock sequence was derived from an ancient soil profile; this so-called paleosol developed on a river flood plain 3.22 billion years ago.

Field data collected during this study imply that a braided river system transported the sediment containing the iron sulfide crystals. It is interpreted that microbes living in the soil, at a level that was continually shifting between wet and dry conditions, subsequently produced the rim overgrowths on the pyrite crystals.

Based on this evidence, the scientists conclude in their publication in the journal Geology that they found evidence for biological activity on land at this very early date. Their research pushes back the date for the oldest evidence of life on land to some 300 million years earlier than previously documented.