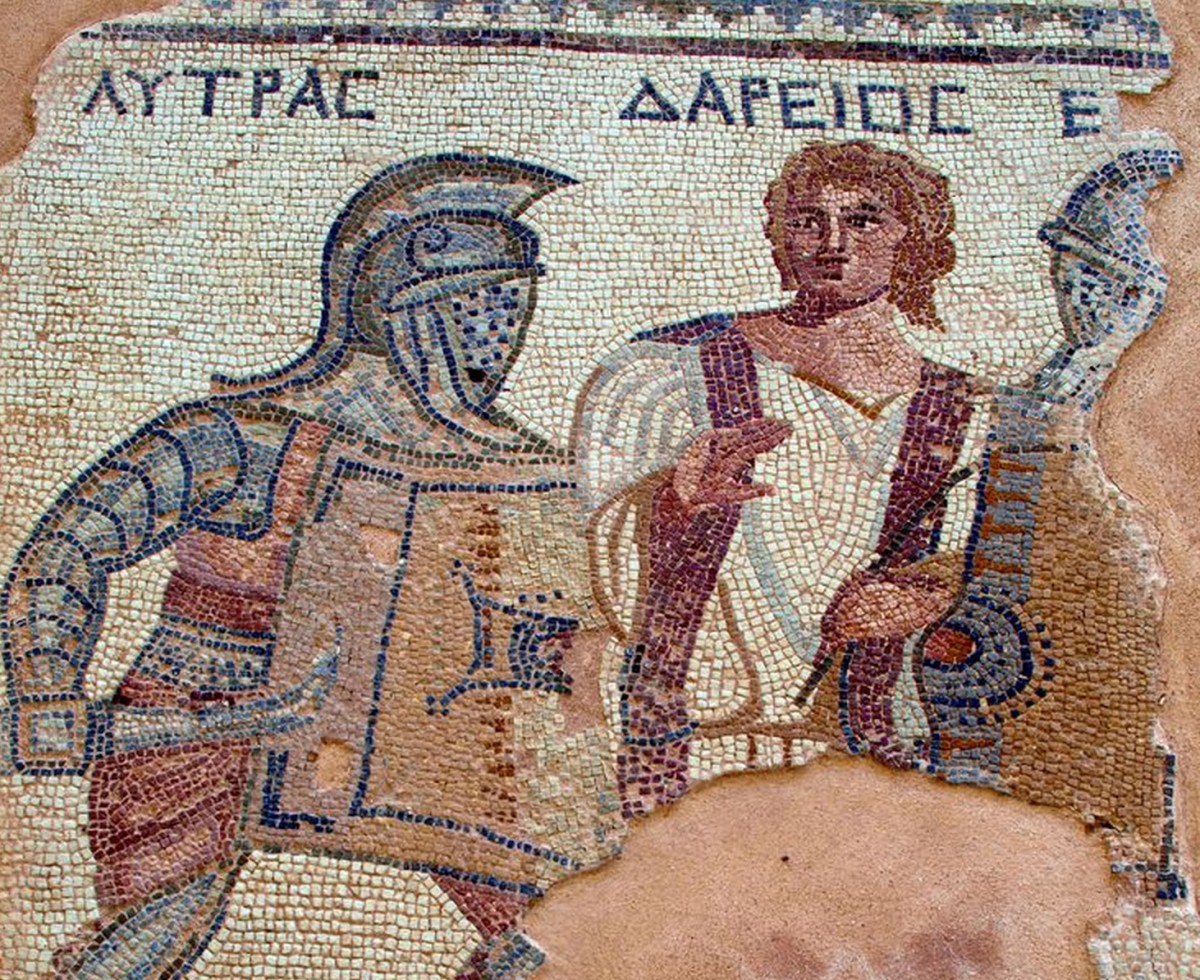 On the 5th-6th of June 2017 the Department of Ancient History at Maria Curie-Skłodowska University in Lublin, Poland, will be organising an international conference titled “Spartacus- History and Tradition”.

Academic volumes, the result of the previous “Roman Republican” symposia, which were published by Maria Curie Skłodowska University Press (L. Cornelius Sulla –history and tradition, Lublin 2013, andMarcus Antonius – history and tradition, Lublin 2016, ed. I. Łuć, D. Słapek) are a confirmation of the importance of our academic enterprise and our readiness to continue the tradition of researching the period of the Late Roman Republic, the studies which have been for many years now conducted at Maria Curie-Skłodowska University in Lublin, Poland.The choice of the “iconic” man such as Spartacus is fully conscious and is by no means a simple attempt to refer to Professor Roman Kamienik’s interest in this historical figure. In fact, academic publications of this Lublin-based historian are nowadays somewhat forgotten, similarly to Polish historiography on ancient slavery, slave rebellions and the leader of the most well-known uprising. It has been nearly 30 years now since the significant changes in Central and Eastern Europe have been responsible for significantly quietening the previous ideological disputes(present in the historiography and provoked mainly by the assessments of the Roman slavery, in which Spartacus was always an icon).The fatigue caused by this heavily politicised discourse (lasting until the end of the 1980s) may seem to apply mainly to the scholars fromthe elder generation. The younger academics were not in any way caught up in this unequivocal “phenomenon”, at that time coming from both sides of the Berlin Wall; many elder academics of the now “free world” may therefore want to express their views, which were at that time supressed. We do not want, however, to limit the session to the studies on modern historiography onSpartacus. We believe it is the right time- in the atmosphere thoroughly different from the one of the very first fascination with the freedom of speech which motivated many of us to present too hasty opinions- to once again approach the subject of the Roman slavery (and its sublimation in the form of gladiatorial fights), slave revolts and, at times,unusual reactions to them from the Roman state and society.Three decades of a rather distinctive silence of history on these problems offer particularly rich research opportunities which should not, however, focus only on the popularity of Spartacus in tradition and myth. While in the recent years there have been several works published about Spartacus, valuable assessments of purely historical nature have been very few. It can be even suggested that nowadays Spartacus is somewhat threatened by the fate of remainingan eternal and universal icon of popular culture. This also results largely from the nature of historical accounts referring to Spartacus, which were limited in number, often rhetorical and of various provenance, but always written from the Roman perspective only. The scale of difficulties in studying this topic is consequently determined by the said problems. It is also a serious challenge, but not only for the scholars of the Late Roman Republic; the echoes of Spartacus’ rebellion were heard for a long time in the tradition of the Empire and then Byzantium. Undoubtedly, these initially suggested research problems will trigger extremely important questions concerning non-standard research methods and, perhaps, equally original methodology. It is possibly too early to declare any interdisciplinary nature of the conference, but it appears that the topic itself guarantees the diversity in approaches, opinions and analyses.We would therefore kindly like to invite historians (of all specialisations), archaeologists, classicists, experts in cultural studies, literature and art to join our conference in Lublin in spring of 2017. Depending on the number and nature of abstracts we will decide on all the necessary details regarding the logistics of the sessions/panels. Expressing your interest in this very first information about our conference “Spartacus – history and tradition” will further our preparations for welcoming you in always-friendly city of Lublin and at Maria Curie-Skłodowska University.