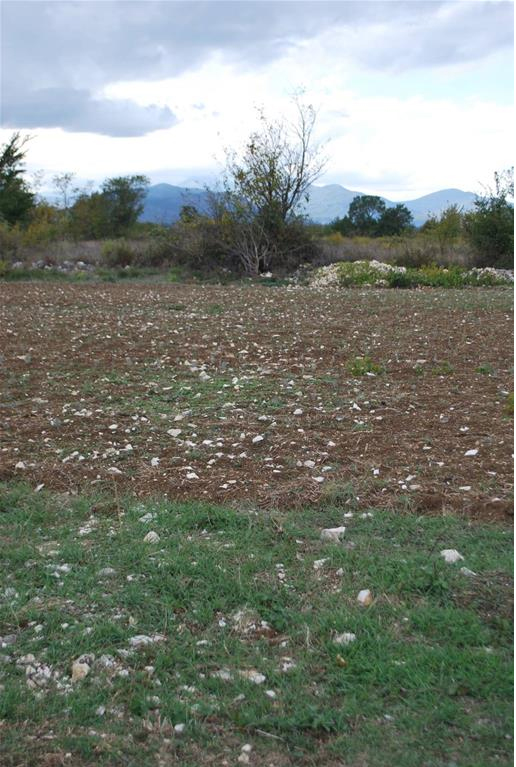 Archaeologists explore the mecca of Roman veterans in Bosnia and Herzegovina

Roman veterans and other settlers built their homes and villas two thousand years ago, guided by convenience, according to a study of Polish archaeologists in Bosnia and Herzegovina. That is why these structures were built on the edges of river valleys close to the road network.

“During this year’s research we were able to find some previously unknown sections of Roman roads, including the Salona-Narona road that was key to the whole Roman province of Dalmatia,” explained the project leader, Tomasz Dziurdzik of the Institute of Archaeology of the University of Warsaw. Research is conducted in partnership with the University of Mostar, represented by Mirko Rašić.

Researchers use a variety of methods – from field surveys, which involve searching for artefacts on the surface, to the analysis of aerial and satellite images. It is also planned to create three-dimensional models of selected sites. “This is the first application of modern, non-destructive archaeological methods in the area,” said Dziurdzik.

People have left a strong mark on the area since the first half of the 1st century AD. That was when veterans came there – legionaries, given land by successive emperors. Due to that, this area was rich and quickly succumbed to Romanization. Tomasz Dziurdzik explained in an interview with PAP that this was the time when numerous investments were made – roads, settlements and villas. That is why Polish research focuses on the settlement of the Roman period and Late Antiquity (since the turn of the era to the 7th century). Mapping some of the relics from the antiquity from the municipality Ljubuški in western Bosnia and Herzegovina allowed to draw the first conclusions about the past of the region.

“Roman settlers, including legionaries dismissed from the army, who received land here as a reward for the service during the reign of Tiberius, chose construction sites for their homes and villas guided by convenience. They built their dwellings on the edges of river valleys and close to the road network,” said Dziurdzik.

The researchers also found that during the Late Antiquity (IV-VII century AD), among the local community there was an increased sense of danger – probably related to the period of migration of nations, when many tribes from Eastern Europe were moving to the west. Therefore, at that time settlements were founded in hard to reach and naturally defensive places.

Scientists have also “scanned” three places selected during surface surveys and determined their layout without the need for excavation. This was possible through the use of geophysical survey. All three sites, located near Humac, were a riddle for scientists – it was not clear what relics of the past are hidden below.

“We were able to confirm the existence of a Roman fort, accompanying civilian settlement and cemetery from the 1st and 2nd centuries AD,” said Dziurdzik. The image generated with the geophysical method shows the fort wall and isolated shapes of buildings.

So far, archaeologists documented and verified a total of 34 previously known sites in the project. The surface research covered over 80 hectares. During these surveys, researchers found a few sites not reported by local services.