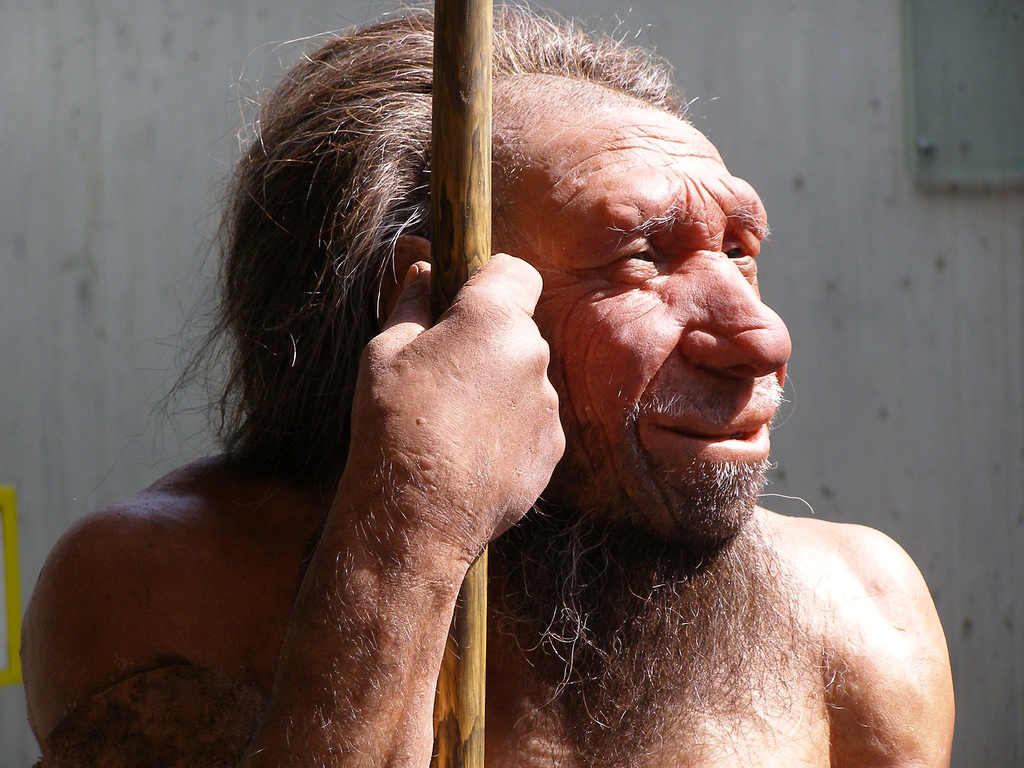 Scientists from the Senckenberg Center for Human Evolution and Palaeoenvironment at the University of Tübingen discovered that Neanderthals modified their survival strategies even without external influences, such as environmental or climate changes.

Using a new method, the team was able to show by means of carbonate isotopy in fossilized teeth that 250,000 years ago, the ancestors of modern man were more advanced in their development than previously thought. The new results are expected to aid in understanding the development of modern humans. The study was recently published in the scientific journal “Quaternary Science Reviews.”

If the climate becomes cooler or warmer, species are forced to adapt their survival strategies – this also holds true for our ancestors, the extinct Neanderthals. “We have now discovered that the Neanderthals were able to advance in their development even in the absence of external influences. Thus, they were more similar to modern humans than we had previously assumed,” explains Professor Dr. Hervé Bocherens of the Senckenberg Center for Human Evolution and Palaeoenvironment at the University of Tübingen.

To this end, an international team around the biogeologist from Tübingen used a new method to examine fossils from the excavation site at Payre in southeastern France. “We examined carbonate from the teeth of several Neanderthal children. The results show that 250,000 years ago, our ancestors already developed different survival strategies – even when the environmental and climatic conditions remained constant.” Carbonate is an essential mineral component of the hard tissue in bones and teeth. Among other things, the isotope composition in the carbonate reflects an organism’s drinking and feeding habits.

In order to gain insights into the environment these young Neanderthals inhabited, Bocherens and his colleagues also examined the isotope composition in the carbonate from herbivorous and carnivorous large mammals. “The carbon and oxygen isotopes of the horses, red deer, rhinoceroses, wolves and hyenas that lived during this time period were stable. We can therefore assume that no changes in the environmental conditions occurred during that time.”

In contrast, the Neanderthal fossils reveal that one group primarily hunted rhinos and horses in the valley, while the other group specialized in hunting red deer on the high plateau. “Around the same time, our ancestors in Schöningen used wooden spears to hunt horses. We can thus recognize three different methods that were used 250,000 years ago to tap into the environmental resources and utilize them. At that time, hominids had reached a point that clearly led to the behavior of modern humans,” adds Bocherens.

The method developed by Bocherens and his colleagues of examining carbonate from fossil tooth enamel harbors a great potential. Based on the collagen in bones, it had only been possible to date to gather information on fossils that are younger than 100,000 years. After this time, bones only very rarely contain any usable collagen. However, in the tooth enamel, carbonate and the information contained therein is preserved significantly longer. “I am very curious to see what other insights this method will reveal regarding older hominid fossils,” offers Bocherens in preview.