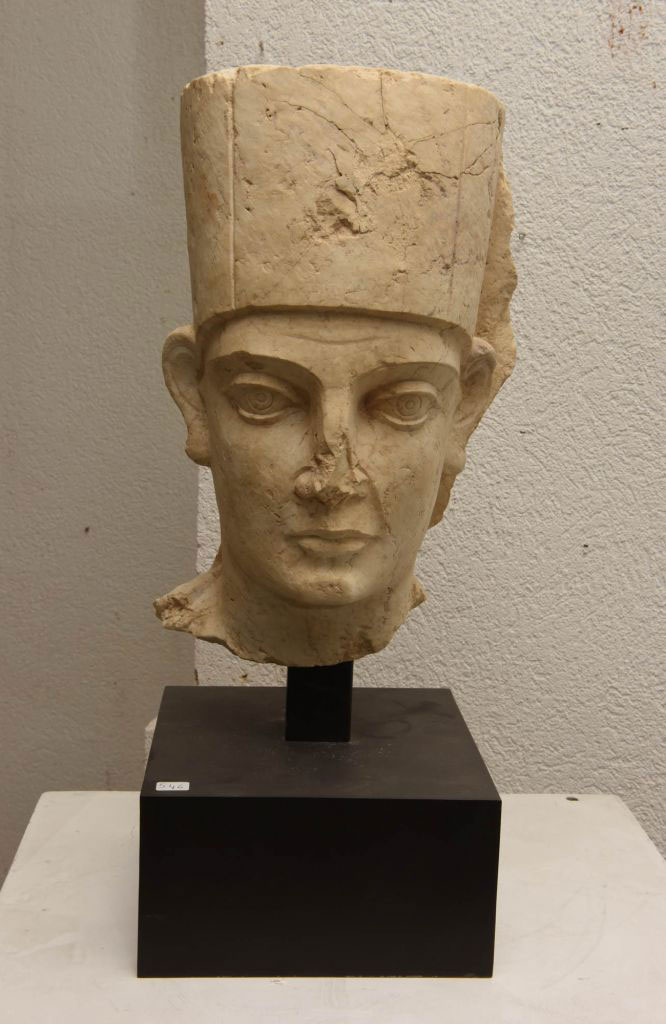 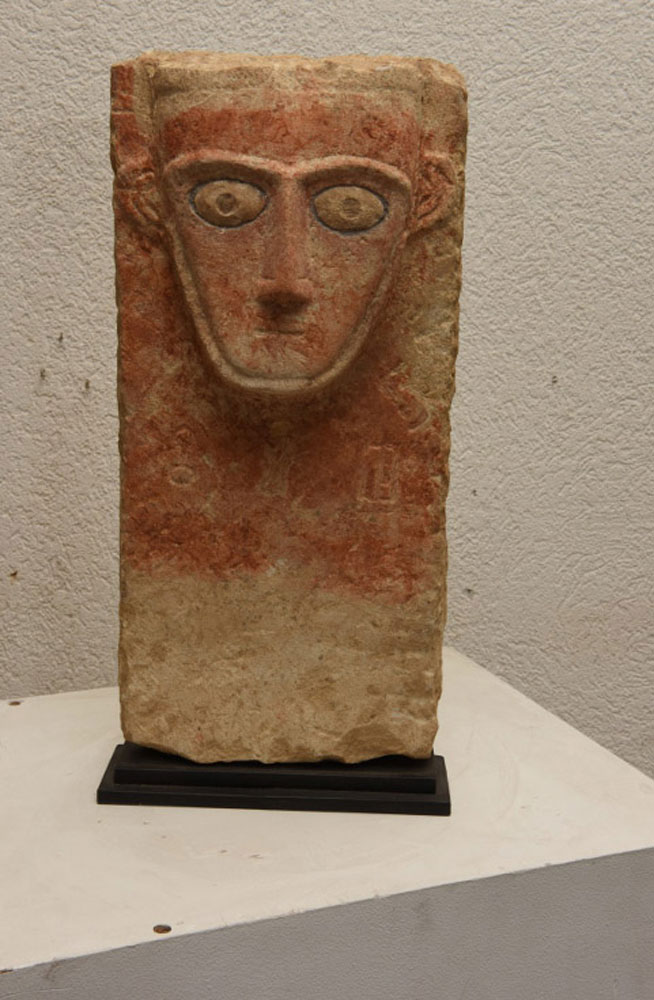 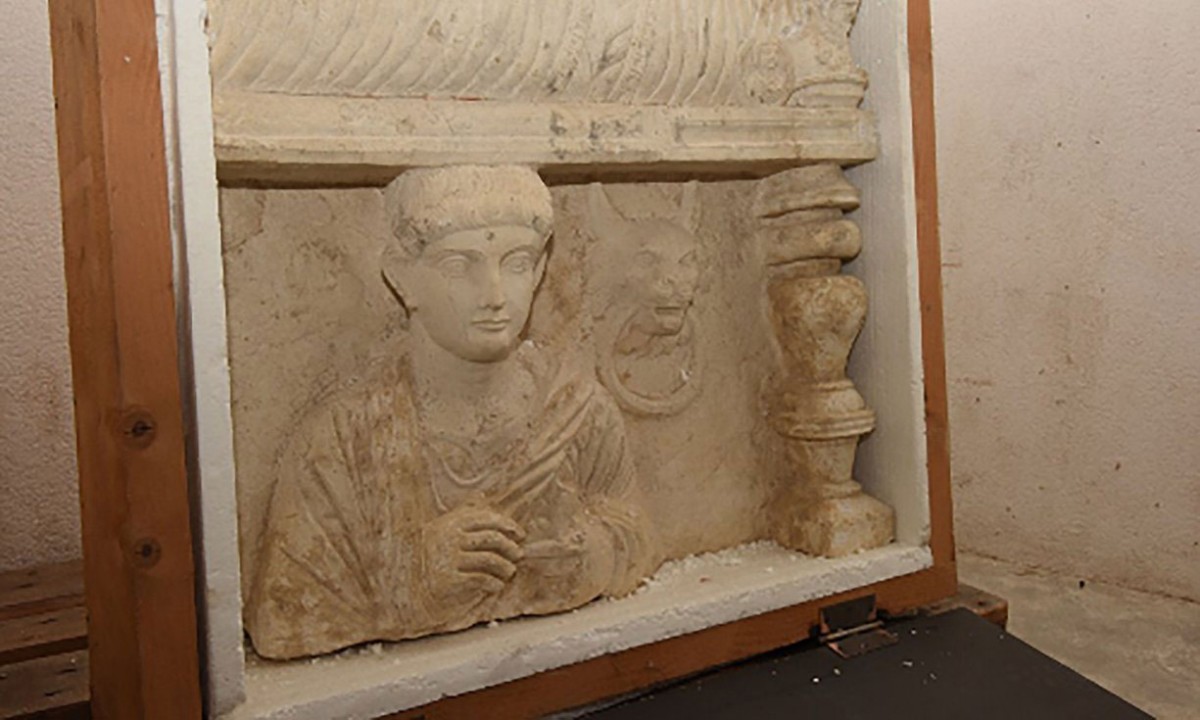 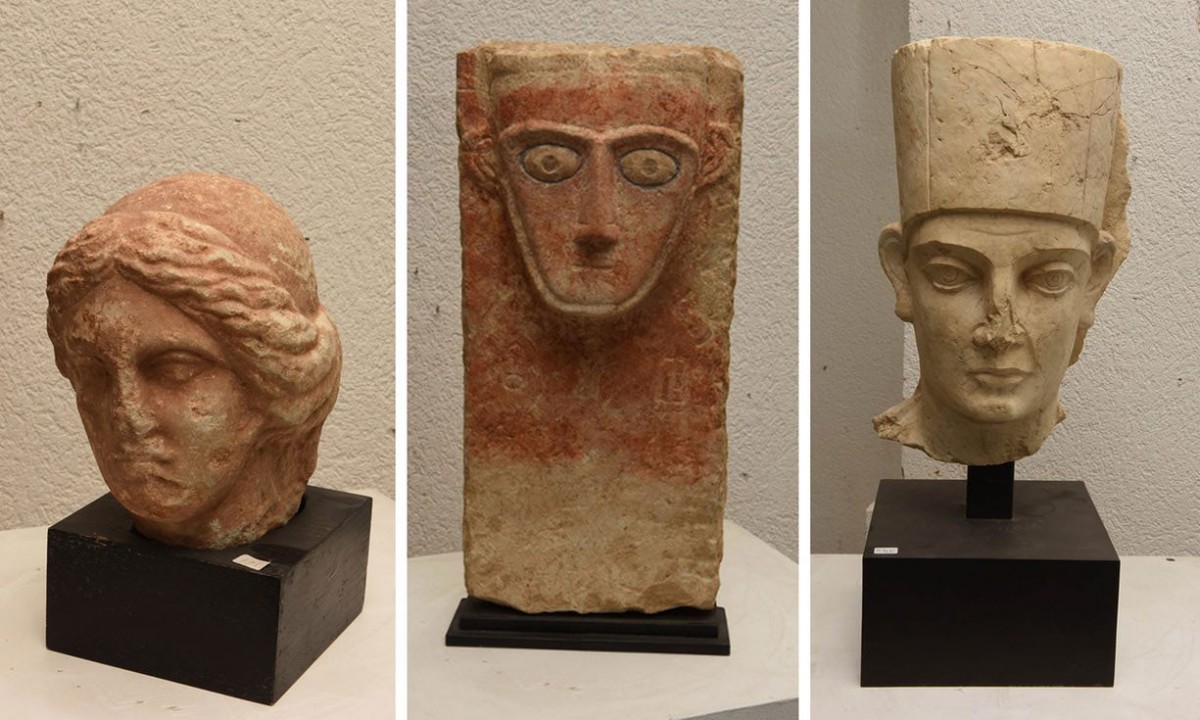 From Palmyra, Libya and Yemen

Nine artefacts confiscated by Swiss authorities from the Geneva Free Ports on Friday are looted antiquities from Yemen, Libya and the Palmyra site in Syria. Among the cultural artefacts there are a sculpted head of Aphrodite and two funeral bas-reliefs.

The Geneva Free Ports is a duty-free zone for high-security storage and the relics were placed there in 2009 and 2010. According to the Geneva prosecutor’s office an initial customs inspection in 2013 prompted further investigation leading to today’s confiscation.

The items dating back to the period between the 3rd century BC and 4th century AD travelled to Switzerland via Qatar and the UAE. The cultural authorities in Bern were asked to provide expertise on the authenticity of the artefacts which led to the start of criminal proceedings in February.

Three of the artefacts, a bust of a priest and two funerary bas-reliefs come from Palmyra; five, among which a circular table and two anthropomorphic steles from Yemen; and the Aphrodite head, evidence of the Greek colonisation of north Africa, from Libya. The artefacts will be displayed at the Geneva Museum of Art and History, where they were taken for care and storage. Since they are in a good condition and unless treatment is required they will probably be displayed to the public in January or February 2017.