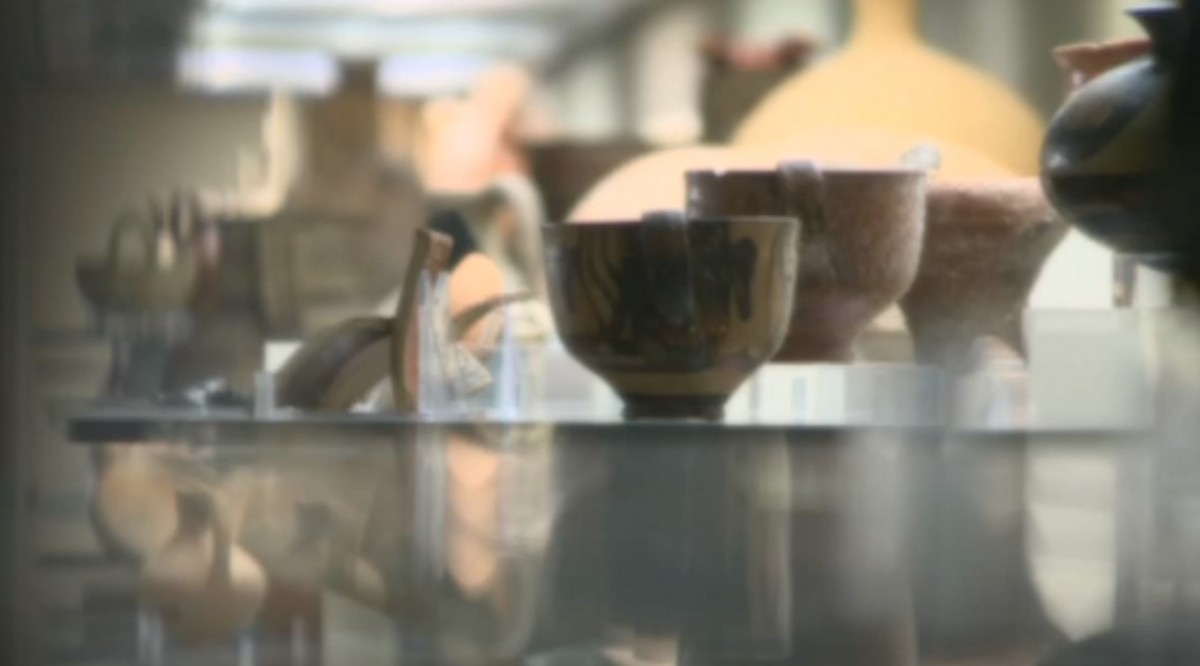 Relics from Palmyra and Nimrud are now for sale in London

Claims Mark Altaweel from the Institute of Archaeology / UCL

Archaeologist Dr Mark Altaweel from the Institute of Archaeology at University College London warns once again that antiquities looted in Syria are being sold in London. Altaweel claims that stolen artefacts from conflict zones controlled by Isis have made their way into the British capital’s antiques shops, which are profiting from them.

Earlier this year Altaweel went on “blood antiquities” hunt and was astonished of how easy it was to locate items coming from conflict regions in the British antiquities market, openly sold. Asking the dealers about the origin of such items he got vague answers.

Earlier this year it was confirmed that a statue looted from Libya during the uprising and smuggled in the UK is now held at the British Museum for safekeeping.

Scotland Yard is currently dealing with three investigations about looted items in London. So far no arrest was made.

Though the antiquing industry says they have to follow a strict protocol before buying an object and though there is a UN ban in the trade of artefacts from Syri, Altaweel insists not only that he came across looted objects on sale and vague answers about their origins by the shops owners, but that these scenarios could become more and more common across the British capital.