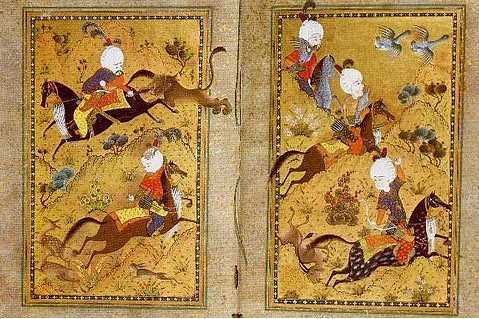 Ottoman Studies ’17 / International Conference on Ottoman Empire and Ottoman Studies will be held at Nippon Meeting Halls in Istanbul on 28th to 29th April 2017. The conference is coordinated by DAKAM (Eastern Mediterranean Academic Research Center) and will be organized by BILSAS (Science, Art, Sport Productions).

Nippon Hotel, Taksim, Topçu Caddesi No:6, Taksim, Beyoglu, Turkey. Nippon Meeting Halls are located in the heart of Taksim, the cultural center of Istanbul and it is easily accessible by metro, taxi or bus.