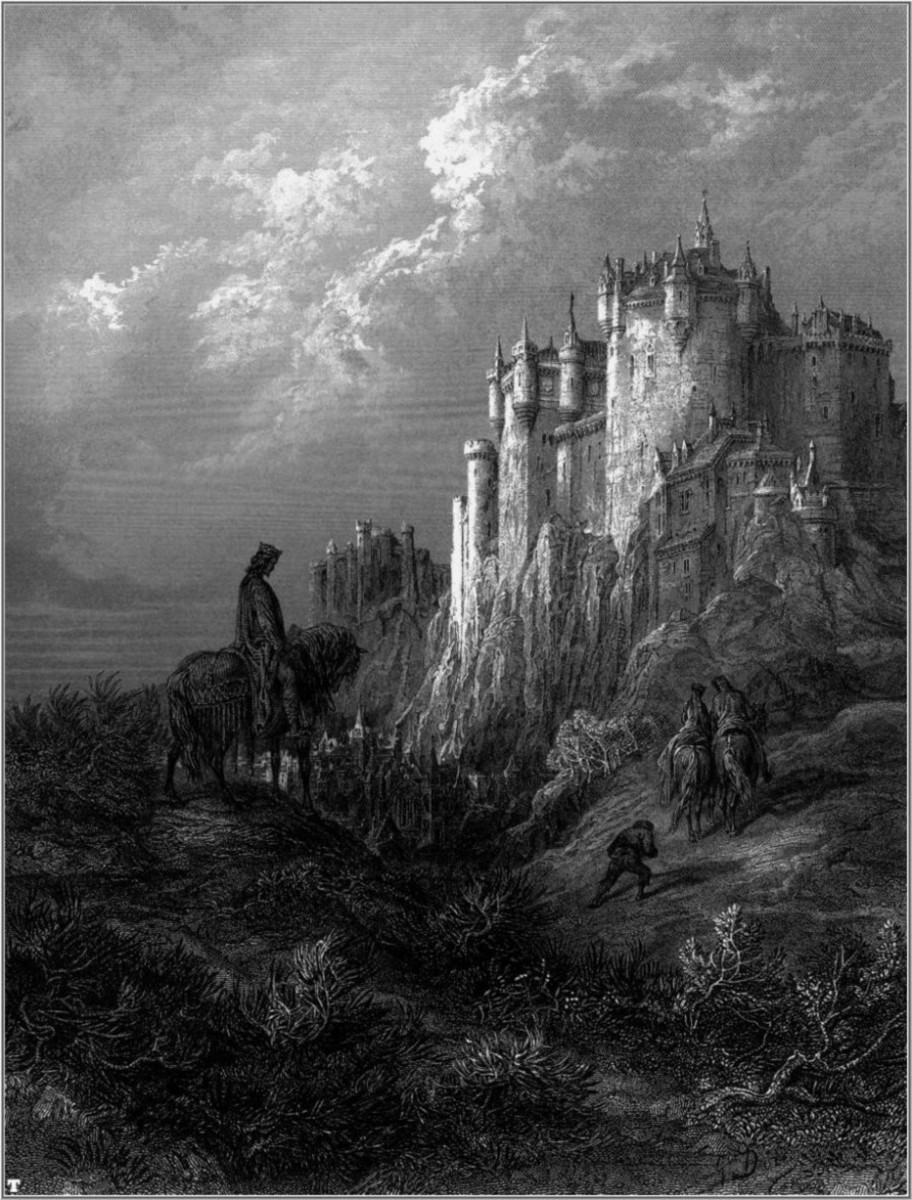 The quest to find King Arthur’s Camelot has puzzled and intrigued scholars and fans for a thousand years. Now, the search may finally be over.

A retired Bangor University English Literature Professor has revealed what he believes to be the location of Arthur’s Camelot- and it turns out to be a small Roman fort at Slack, outside Huddersfield*.

In Roman times, the fort was called Camulodunum, which means “the fort of the god Camul”.  Over the years, well-recognised linguistic processes would have reduced Camulodunum to Camelot.

Though almost forgotten and insignificant today, and even though it was abandoned and dilapidated by the relevant time, about A.D. 500, Prof. Field argues that this site at Slack would still have been considered a strategic stronghold.

At that time, the invading Anglo-Saxons had occupied much of the east and south coasts of Britain, but Celtic-speaking Britons held the north and the west coast.  The natural gathering point for Britons who wanted to resist the Anglo-Saxons would have been Chester, and the point that they needed to hold, if they were not to lose the entire east coast, was York.

Slack is on the Roman road from Chester to York, but the location was no less strategic for that.

Professor Field is a world-renowned expert on Arthurian literature, and says:

“If there was a real King Arthur, he will have lived around AD500, although the first mention of him in Camelot is in a French poem from the Champagne region of France from 1180.

“There is no mention of Camelot in the period between those dates, known as the Dark Ages, when the country was at war, and very little was recorded. In this gap, people passed on information, much got lost in transmission, and people may have made up facts or just messed up known information.”

The fascination with Arthurian legends has presisted throughout the centuries. This book illustration by Arthur Rackham is another from the University’s collection.“With the best information available, the best guesses that could be made, it’s long been thought the location of Camelot could have been at sites like Caerleon, in South Wales, Winchester or Cadbury Castle.”

However, finding the true Camelot has remained tantalisingly out of reach. Fascinated by the topic, Professor Field, who came to Bangor University in 1964 and retired in 2004, has been researching the location of Camelot for the past 18 months.

Commenting on what he believes to be the only place in Britain that has a suitable name and is in the right area, Prof Field said:  “I love doing this stuff, but it was quite by chance, I was looking at some maps, and suddenly all the ducks lined up. I believe I may have solved a 1400 year old mystery.”

Peter Field‘s revelation was made just as Wales is about to celebrate a Year of Legends. During 2017 events will be held at historic sites the length and breadth of Wales in celebration of its rich culture and heritage.

*There were two places called Slack in Yorkshire, about ten miles apart. Professor Field used a gazetteer that had only one Slack, the one near Hebden Bridge. The Roman fort Professor Field was talking about lies near or under the M62 and a golf course near Huddersfield. The rest of his hypotheses remains extant.