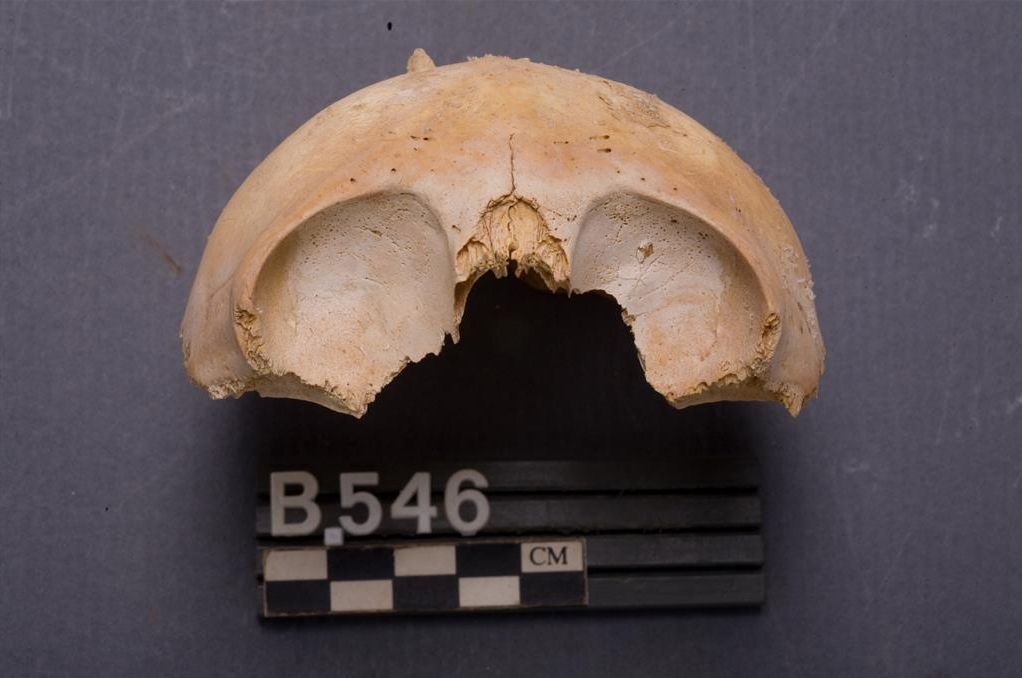 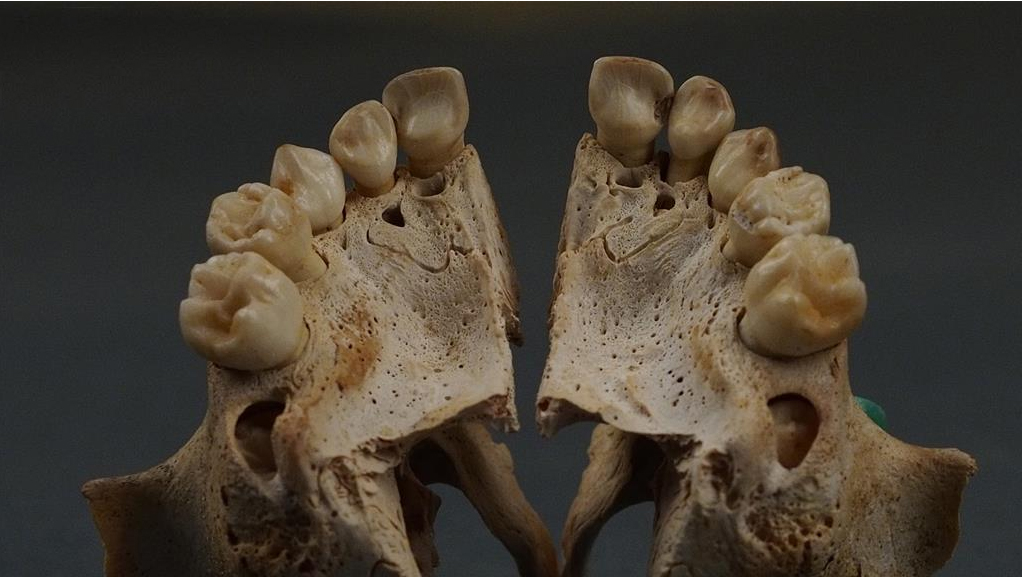 Polish researcher investigates the health of children in ancient Egypt

Examination of skeletal remains from the Saqqara necropolis

Anaemia, chronic sinusitis, tooth decay are among the most commonly recognized diseases in children whose burials Polish bioarchaeologist investigated in the Egyptian necropolis dating back more than two thousand years at Saqqara.

Excavations in the extensive Egyptian necropolis at Saqqara were conducted for nearly twenty years by Prof. Karol Myśliwiec of the Institute of Mediterranean and Oriental Cultures PAS. Currently the project leader is Dr. Kamil O. Kuraszkiewicz from the Department of Egyptology, University of Warsaw. Since the beginning, research at Saqqara is conducted under the auspices of the Polish Centre of Mediterranean Archaeology UW.

The biggest publicity had the discovery of beautifully decorated rock tombs of nobles from over 4000 years ago, from the Old Kingdom. Prof. Myśliwiec was awarded the Foundation for Polish Science Prizes, called Polish Nobel, for the publication documenting the discovery of the tomb of Merefnebef.

“Necropolis at Saqqara was founded about six thousand years ago, at the beginning of the so-called Old Kingdom, and remained in use almost continuously over the next few millennia. In contrast to the Old Kingdom period, after two thousand years, this area of the cemetery was used as a burial place for ordinary members of the community, and not just the elite, as before,” told PAP bioarchaeologist from the University of Manchester, Iwona Kozieradzka-Ogunmakin, who studied many of the discovered skeletons and mummies.

Burials of the Ptolemaic-Roman period (IV BC-I AD) were much more numerous and simple in form than those of the Old Kingdom — the dead were mostly buried directly in the desert sand. In total, archaeologists discovered more than half a thousand of such burials in the studied area of the necropolis.

Some of the dead were subjected to the process of mummification, the rest were buried in shallow pits in the sand. Sand and high ambient temperatures contributed to the natural mummification of bodies.

Among more than 500 graves from this period there were only 83 burials of children, of which Dr. Kozieradzka-Ogunmakin examined the remains of 29 children ranging in age from a few weeks to 12 years. Most of these burials were preserved in the form of skeletons, sometimes wrapped in linen shrouds.

For Polish researchers it is puzzling that children are such a small group of the dead buried at Saqqara. Given their high mortality in those days, especially those under the age of five, one would expect a lot more burials.

According to the researcher, a lower than expected number of buried children does not mean lower mortality rates: There could be more children graves in the part of the necropolis that has not been studied yet, or graves that are not preserved (either because they were destroyed or because they were looted). Another possible reason for this lower than expected number of children burials is related to the funeral practices: it is possible that some of the youngest children were buried within households. Such cases have occurred in other parts of Egypt, like the Tell el-Retaba, in the Nile Delta, as the Polish researcher pointed out.

Among the remains of 29 children examined by Dr. Kozieradzka-Ogunmakin, the highest percentage belongs to individuals who died at the age of three to five years. According to the researcher, this fact can be associated with the early loss of immunity in the important period following the end of breastfeeding, at approx. 2.5-3 years of age. From that moment, children depended solely on a solid diet, according to information provided by the bioarchaeologist.

“After that, children had to become independent. The end of the period of breastfeeding was the moment in which children lost access to an easily attainable and available source of nutrients contained in breast milk. Some of the children buried at Saqqara could have died from diseases and infections, to which they were more susceptible because of lower resistance after this diet change,” said Dr. Kozieradzka-Ogunmakin.

Changes within the orbital bone in the form of porosity (cribra orbitalia) observed by the researcher can be evidence of anaemia caused by deficiency of minerals, such as iron or vitamin B12 and B9 (folic acid), or a result of chronic parasitic disease, such as malaria. The expert also noticed so-called hypoplastic lines on the teeth that could be a result of the body’s struggle with the disease, at the expense of growth and proper development.

“This means that a slowdown or temporary inhibition of the child’s growth occurred, probably caused by a disease or a diet low in nutrients essential for proper development and growth,” said the bioarchaeologist.

Based on the examination of the teeth of children the researcher determined that some of them, like today, had problems with tooth decay. This could be caused by a diet rich in sugar and carbohydrates, for example bread.

“The combination of these two elements in the diet can contribute to the incidence of dental caries to a much greater extent than sugar alone,” the researcher added.

The fact that these children had not lived in natural conditions conducive to health, is further evidenced by the changes in their sinuses. “They probably suffered from chronic sinusitis associated with the environmental conditions in which they lived. They were constantly exposed to inhalation of air contaminated with dust and particles of desert sand. It easily penetrated into the interior of the houses,” said Dr. Kozieradzka-Ogunmakin.

Interestingly, the bone remains of majority of children did not show any changes that could indicate a disease or cause of death.

“The lack of any bone changes does not mean, however, that the child was in good health. On the contrary, it could mean that due to a weak immune system it succumbed to disease very quickly. So quickly that the disease process left no trace in the skeleton of the child,”  the bioarchaeologist said.

She noted that only children with a strong immune system are capable of fighting the disease for a long time. Evidence of this struggle is often seen on the bone remains of the dead. “Paradoxically, the dead who show signs of lesions were healthier than those, whose skeletons have no such changes,” she added.

The researchers are planning further studies on the health, diet and living conditions of children from the necropolis at Saqqara during the next seasons of excavations. It is possible that the vitamin deficiencies in some of them were due to lack of sufficient amount of food. Famines occurred in Egypt, especially when the flooding of the Nile was not high enough to ensure a good harvest, and thus the sufficient amount of food for the local community.

In the time when the necropolis was active, Egypt lost its independence and became part of the state of Alexander the Great, and later his successors, who started the longest reigning, Ptolemaic, dynasty in Egypt, and other dynasties in the Hellenistic kingdoms. Its most famous representative was shrouded in legendary Cleopatra VIII.