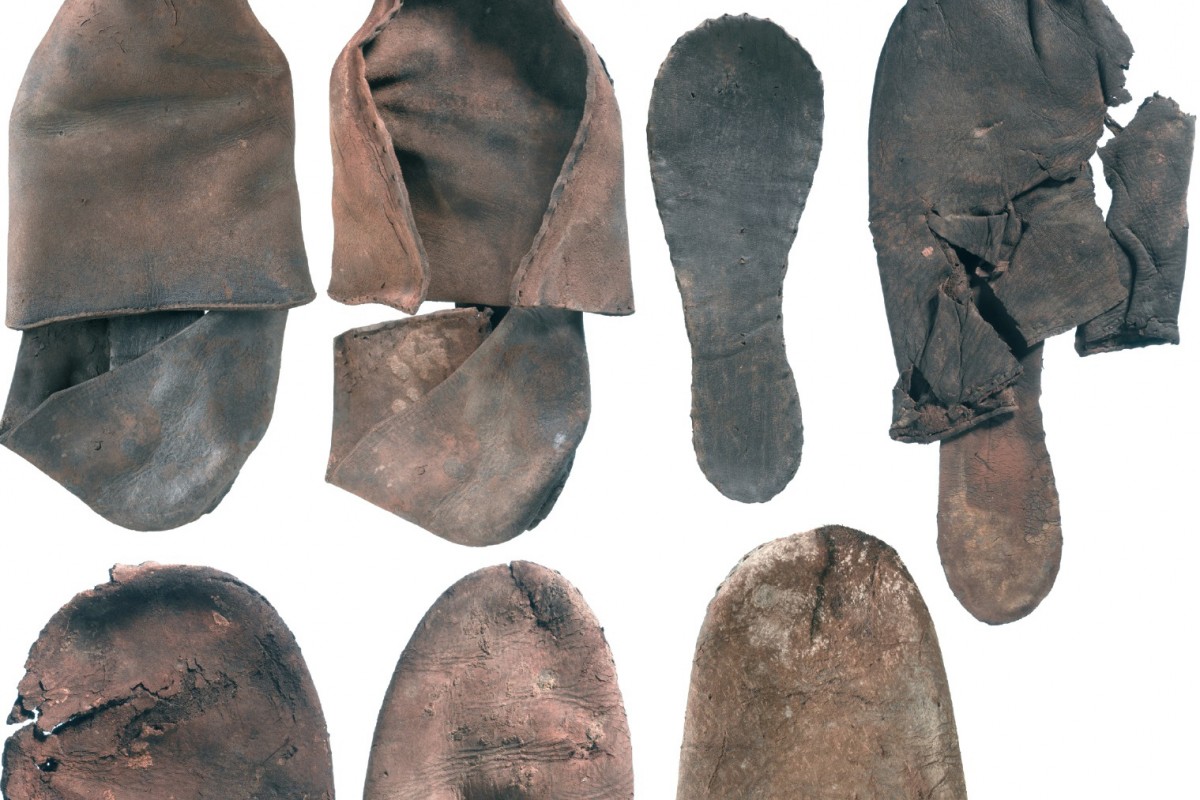 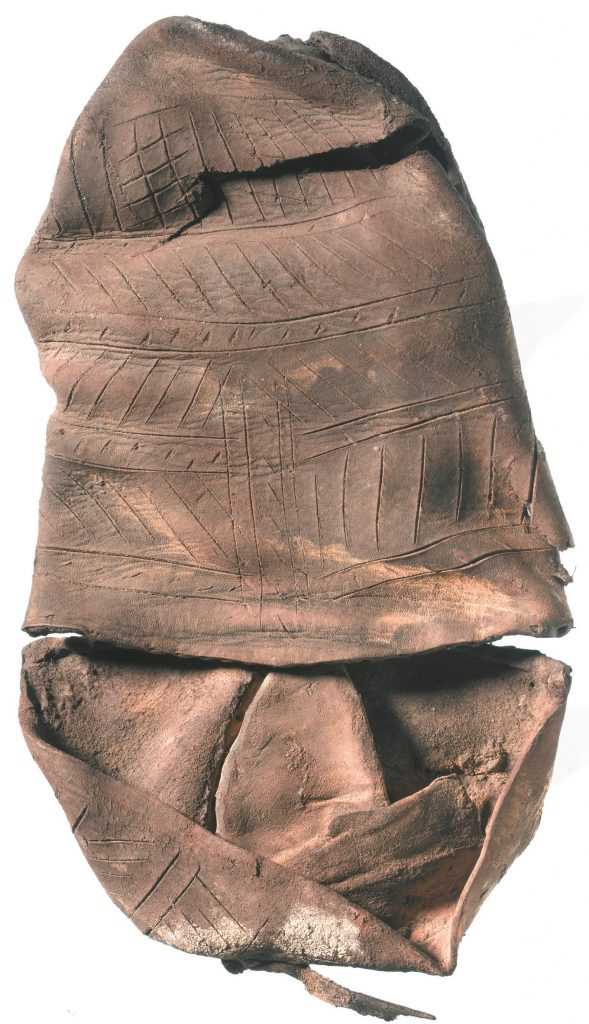 Secrets of Tudor life revealed at the Crossrail site

Excavations carried out by the Museum of London Archaeology at the Crossrail site at Farringdon have revealed fascinating insights into daily life in Tudor London in recently published findings.

The site in the heart of the capital has already provided remarkable information about the Black Death in London, but now analysis of artefacts extracted from the re-discovered Faggeswell brook, that flowed past Charterhouse Square, revealed more about the people living in the area during the 16th and 17th centuries.

Due to the wet ground conditions in the area of the brook, MOLA archaeologists were able to recover rarely found Tudor textiles, leather and plant remains all preserved in excellent condition. It is very rare that textiles and leather survive in the ground, and it is only because of the damp conditions which stopped oxygen form decaying the organic materials that there is such an invaluable insight into the lives of ordinary Londoners and the gentry.

Tudor leather shoes: 22 shoes made of thick cattle leather range from unisex slip-on shoes, similar to modern-day shoes, to styles fastening with a strap over the instep. These flat shoes would have belonged to ordinary Londoners and reflect a time towards the end of the 16th century when shoes with low heels for both sexes became fashionable at the Elizabethan court.

Horse harness strap with an unusually ornate buckle and knotted reins. Also, personal dress items including a scabbard, that is a sheath for holding a sword, knife or other large blade, and fragmentary pieces from a doublet fashionably ‘slashed’ to show off the bright colours of the garment beneath were found.

Two distinctive silk bands used for decorative trimming for fashionable clothes. One was possibly made in Spain or the Spanish Netherlands and the other in Italy. Also a coarse plain-weave cloth suitable for sacking was found.

High status to everyday ceramic wares: a rare German tankard depicting Venus and the judgement of Paris to Surrey-Hampshire border cooking pots as well as candlesticks and a moneybox.

Grains of Paradise from West Africa: black pepper with a citrus flavour. To drive the price up, the name of Grains of Paradise was invented as a marketing tool, with demand from Elizabethan England leading to a surge in its popularity.

Results from the main excavation that ended in 2013 are reported in the recently published book which explores the life of the site surrounding the Charterhouse through archaeology and the history of the area.

Sam Pfizenmaier, a Senior Archaeologist at MOLA and author of the book, said: “As well as uncovering physical evidence of the Black Death, one of the most significant events in world history which had such profound and far-reaching socio-economic consequences.

“From the clothes worn by noble families to waste created by butchers working at nearby Smithfield market, these finds paint a picture of London as a vibrant late 16th-century trade hub, similar to London of today.”

Since Crossrail began construction in 2009, more than 200 archaeologists have unearthed over 10,000 objects from 40 locations, spanning 55 million years. The findings of the archaeology programme – the biggest ever undertaken in the UK – are now being published in a series of 10 books.