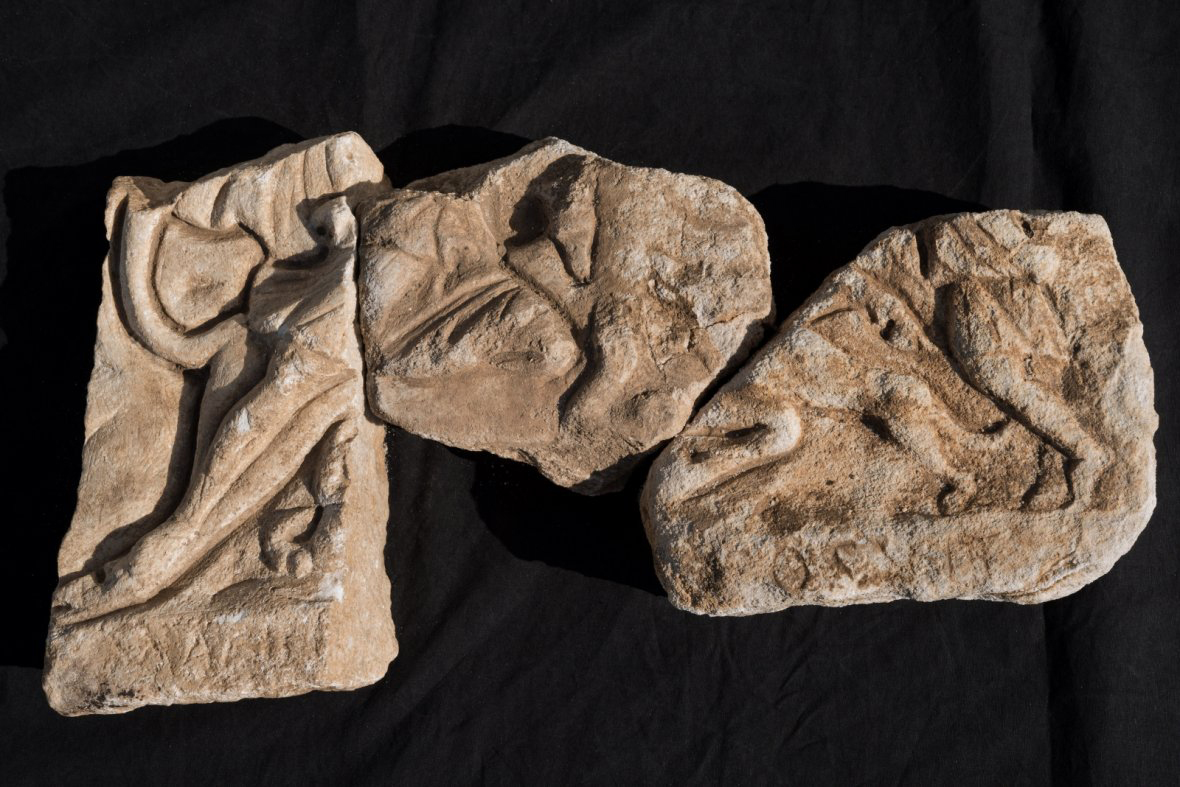 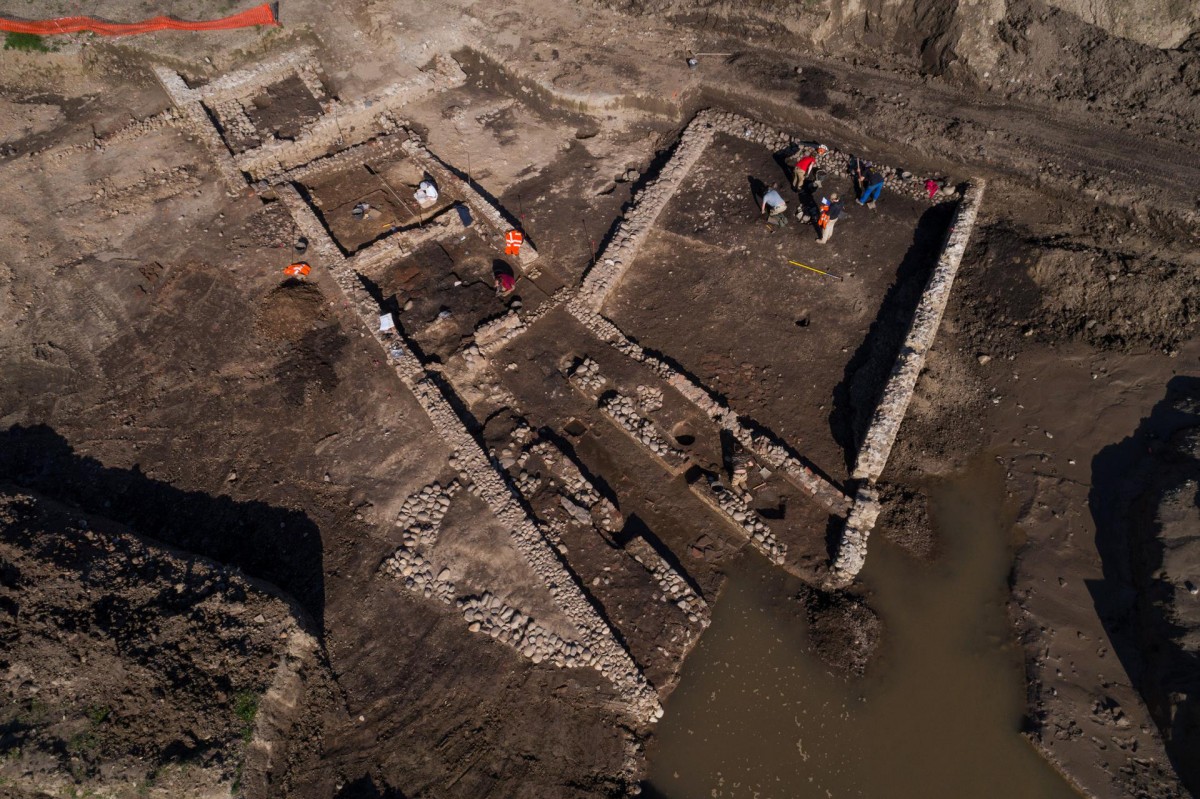 Sanctuary dedicated to the god Mithras unearthed in Corsica

The first Mithraeum on the island

A team of Inrap archaeologists has just uncovered a sanctuary dedicated to the god Mithras on the site of Mariana, in Lucciana.

According to Seneca and Pliny, Mariana was a colony of Roman citizens, founded around 100 BC by Roman general and statesman Gaius Marius, who was noted for his important reforms of the Roman army, after his resounding victory over the Cimbri and Teutones. Mariana reached its peak in the 3rd or 4th century. It had a commercial harbour, a hub of maritime exchanges with the whole Mediterranean. The archaeological excavations were conducted in the peripheral sector of the Roman town. The Mithraic sanctuary they revealed consists of a worship space and its antechamber.

“This is a very rare and exciting find. It is the first time we find evidence that Mithraism was practised in Corsica. There are only a dozen similar sites known in all of France, the last one having been excavated near the city of Angers in 2010” archaeologist Philippe Chapon, who led the team, says.

The Mithraeum of Lucciana

The main hall is rectangular (11x5m) and consists of a central nave with by two long benches, 1.80m wide. A vaulted brick niche was built into each bench taking up the full thickness of the banquette. One of the niches still contained three intact oil lamps.

At the end of the nave three fragments of a marble bas-relief depicting Mithras in the iconic scene of the tauroctony: Mithras is slaying the sacred bull, while a dog and a snake drink its blood and a scorpion stings its testicles.

Other artifacts found at the site include the marble head of a woman, two bronze bells, numerous broken lamps and glass paste jars that may have been liturgical furniture. An inscribed plaque of bronze and another of lead were also found. This inscriptions have yet to be deciphered.

Mithraism: In conflict with Christianity

Little is known of this monotheistic cult. What we know about Mithraism is based on archaeological remains, mainly artifacts and art depicting myths and rituals.

Mithraism was of Indo-Iranian origin. It was probably introduced into the Roman Empire by the Roman military and merchants from the East. It spread there at the end of the first century. This primitive cult, probably open to men only, first attracted the elite class and later reached all layers of society. A hundred mithraea are known throughout the Roman Empire, for instance in Rome and Ostia. In France, mithraea have been found in Bordeaux, Strasbourg, Biesheim and Septeuil. In 2010, the Inrap brought to light such a sanctuary in Angers.

Emperor Theodosius, who proclaimed Christianity the official religion of the Empire in 392, was strongly opposed to Mithraism. The sanctuary bears signs of damage since antiquity. The exact causes of this destruction remain unknown, however it should be noted that a large Paleochristian complex with a basilica and a baptistery was erected around 400 in Mariana. This is one of the earliest traces of Christianity in Corsica and suggests that there might have been tensions between the two religions.