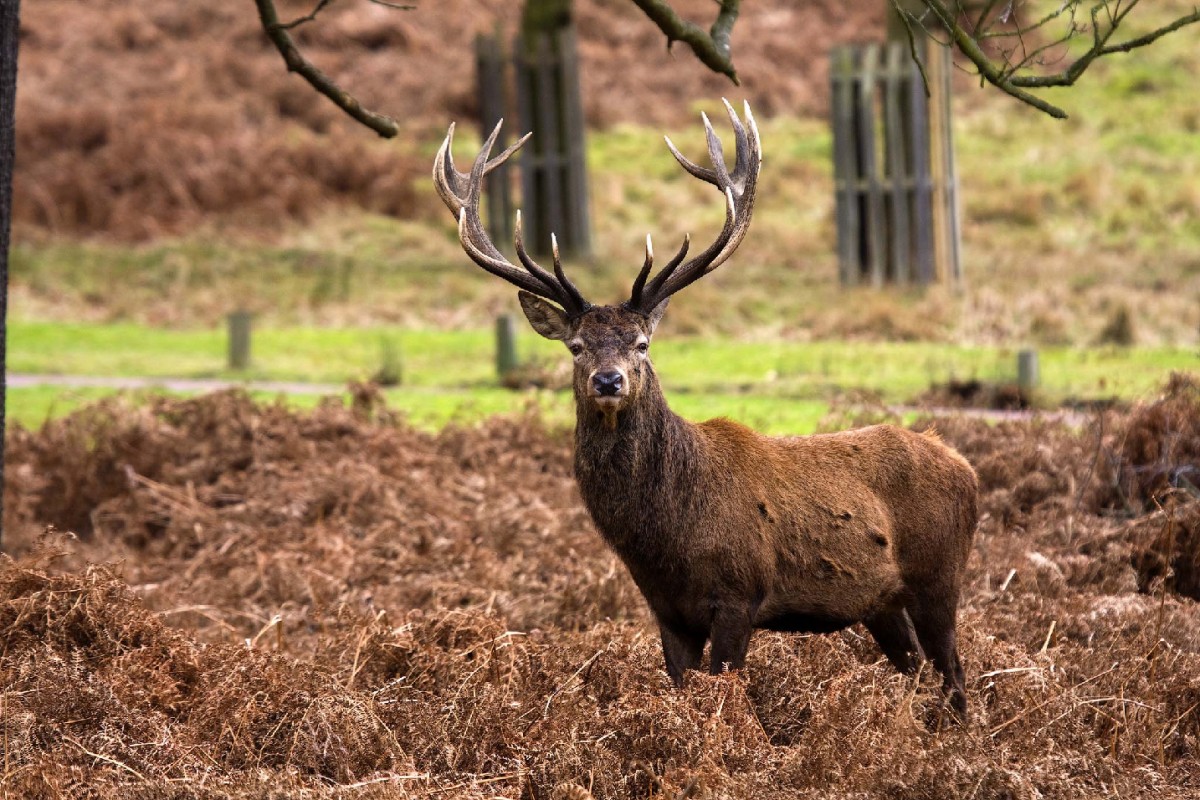 Study based on bone material found at Norje Sunnansund in Blekinge, Sweden

A unique trove of bone material from the 9,200 year old coastal settlement Norje Sunnansund in Blekinge, Sweden, has revealed that surpisingly sophisticated hunting strategies were used at the time. One key find was that the early Mesolithic humans practiced so-called selective hunting — seemingly in order to maximize gain and preserve the local population of certain species.

“A telling example is that only fully grown red deer were hunted. Since they reproduce less frequently, there would be a risk of depleting the animals in the area if hunting indiscriminately, and the yield from each kill would be less if they hunted red deer before the animals were fully grown. In contrast, wild boars appear to have been hunted independent of age, which could safely be done as they have a higher reproduction rate, permitting a higher outtake of young,” says Adam Boethius, doctoral student in Osteology at Lund University in Sweden.

Last year, a large amount of fishbones found at the site revealed that there had been a fish fermentation facility at the settlement — the world’s oldest storage of fermented fish. This altered the view of Nordic foraging societies as primarily nomadic, since it indicated a larger community had settled at the location.

Now the animal bone findings have shown that rodents flocked to where the fish was stored.

“Rodents tend to seek out places where there is shelter and food available consistently. This is further evidence of the permanence of the location”, says Adam Boethius.

When it comes to smaller animals hunted mainly for their fur, such as squirrels and pine martens, traps were put out in winter when the animals are fully grown, and also when their fur is the thickest.

Larger predators like wolves, foxes, bears and beavers were hunted selectively, targeting only adults, possibly because it was beneficial to have less of these animals in the area.

Not all cases seem to have followed the same pattern, however. Aurochs and elk were present in very low numbers at the site, which could mean they had been over exploited in the area prior to the use of the site. Furthermore, seals were hunted indiscriminate of age and sex, only targeting lactating mothers and their cubs when nesting on the ice.

“Overall, what we have found shows there was a ‘delayed return economy’ with all year round occupation in place. The hunting patterns ensured a continued restocking of the animals while also maximizing the amount of raw materials obtained from each animal. Not only did the site host a settled community, it was a more advanced society than we have previously believed”, concludes Adam Boethius.