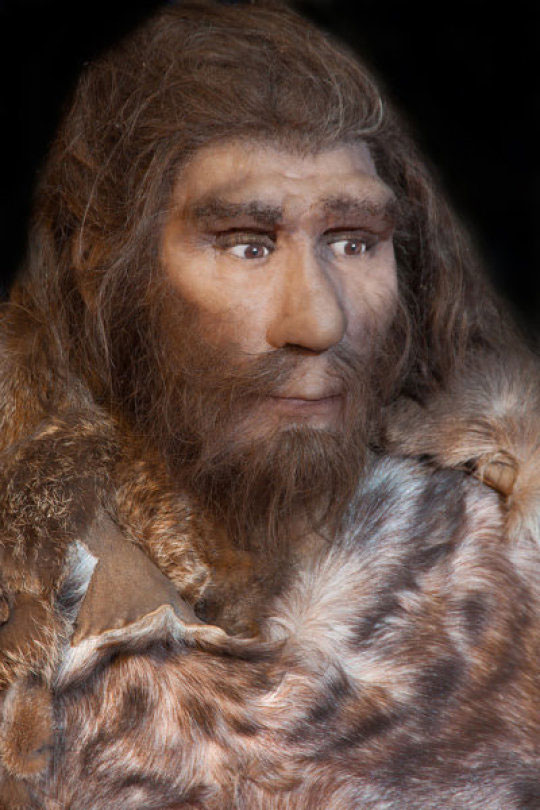 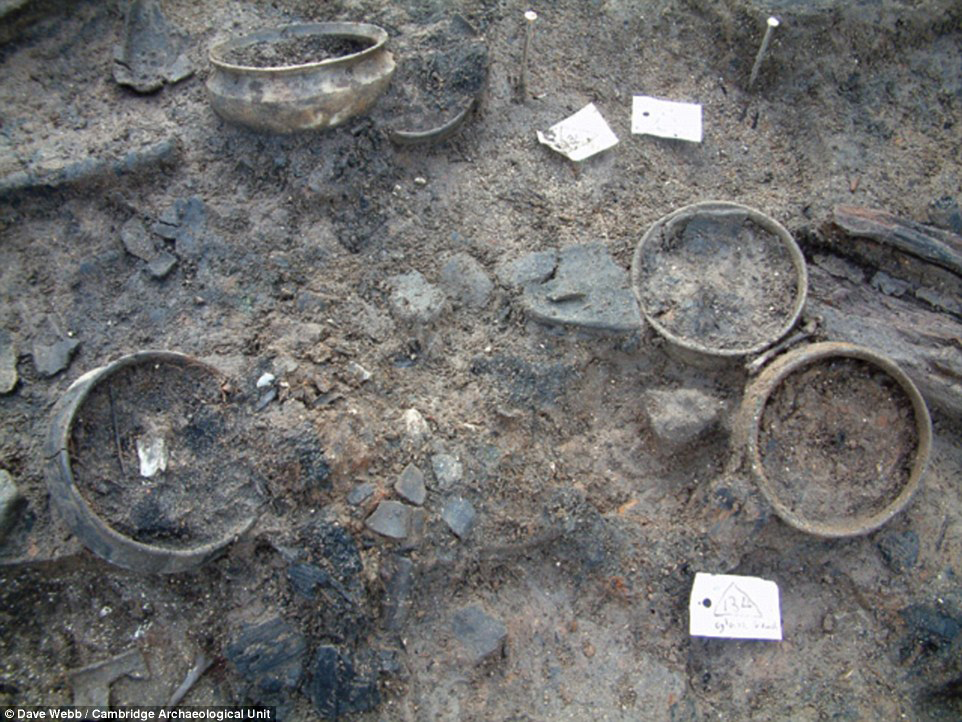 Agriculture, dietary changes, and adaptations in fat metabolism from ancient to modern Europeans

Good vs bad cholesterol. Margarine vs butter. Red meat vs. vegan. The causal links between fats and health have been a hotly debated topic for scientists, physicians and the public.

Now, evolutionary biologists are weighing in based on the increasing power of DNA analyses to explore how changes in diet over eons have caused human adaptations to genes regulating fat metabolism.

Nestled on the long arm of chromosome 11, two essential genes serve as key traffic police in the synthesis of vital fatty acids. These genes, called fatty acid desaturase 1 and 2 (FADS1 and 2), change dietary fat into components necessary for the heart, brain and muscle. They assist in the conversion of short-chain omega-3 and omega-6 poly-unsaturated fatty acids (PUFAs) to long-chain PUFAs.

Scientists have recently shown that FADS genes are frequent targets of natural selection in humans. Before modern humans moved out of Africa, roughly 85,000 years ago, natural selection targeted variants in these genes presumably associated with changes in diet. After people moved out of Africa and encountered new environments, selection again targeted the FADS genes for humans to better adapt to local conditions. Previous studies have argued that the Inuit in Greenland have adapted to a diet rich in fatty acid from animal sources, and that some groups in India have adapted to a more vegetarian diet, through changes in the DNA in the FADS genes.

“The FADS genes seem to have been frequent targets of natural selection throughout human history as our diet has been changing as a consequence of new hunting or agricultural practices”, says Rasmus Nielsen, a professor of Integrative Biology at UC Berkeley, and co-author of a new study on selection on FADS genes in Europe.

In the new study, Nielsen and his colleagues examine data from 101 Bronze Age individuals and present-day human data from the 1000 Genomes Project. Nielsen’s research team analyzed adaptive mutations in the FADS region in Europeans, to determine which mutations might have been targeted by recent natural selection in Europeans and to investigate the physiological effects of the mutations.

They found that certain single DNA mutations (SNPs) have been targeted by selection in Europeans since the Bronze Age, and likely before that as well, to increase the production of the long-chain PUFAs: arachidonic and eicosapentaenoic acid. This pattern mirrors the one observed in some Indian populations but is exactly opposite of that observed in the Greenlandic Inuit. Individuals on a more vegetarian diet ingest more short-chain PUFAs, while individuals having a high intake of animal fat ingest more long-chain PUFAs. The need for additional production of these PUFAs, therefore, depends on the dietary intake. As Inuit switched to a diet based on marine mammals, they would need to produce fewer long-chain PUFAs, but when people in India switched to a more vegetarian diet they would need to increase the production.

“We hypothesize that Europeans may be in the process of adapting to a diet rich in fatty acids derived from plant sources, but relatively poor in fatty acids derived from fish or mammals,” said Nielsen. “The introduction and spread of agriculture in Europe likely produced a radical dietary shift in populations that embraced this practice. Agricultural diets would have led to a higher consumption of grains and other plant-derived foods, relative to hunter-gatherer populations. Alleles that increase the production long-chain PUFAs would, therefore, have been favored.”

They also compared their mutational data to data from previous studies aimed at finding connections between genetic variants and factors influencing human health, including the Global Lipids Genetics Consortium of almost 200,000 Europeans. The mutations favored in Europeans are strongly associated with several health-related traits, such as cholesterol levels. Furthermore, they found an interaction between dietary intake of PUFAs and the advantageous genetic variants on cholesterol levels, suggesting that the advantageous variant may have a protective effect.

“Clearly, these genetic variants are very important for our understanding of the effects of a high intake of omega-3 and other of PUFAs,” said Matthew Buckley, the lead author of the study and an undergraduate student at UC Berkeley at the time the study was done. “It is possible that variants in the FADS region may underlie individual differences in optimal dietary fatty acid profiles. If so, the FADS region variants might help guide the development of individualized diets informed by genomics. However, more epidemiological studies are needed to identify possible interactions between genetic variants in the FADS region and diet, before specific dietary recommendations can be made,” warns Buckley.

Nielsen and his colleagues also compared the DNA in the FADS region to that found in the archaic genomes of Neanderthals and Denisovans, and found that the genetic variability in humans dates to a time from before humans split up from Denisovans and Neanderthals, “However, we don’t see the pattern expected if the genetic variants were transferred by interbreeding from either of the groups, as has been observed in some other cases. It is possible that natural selection has been acting a very long time, in ways we don’t quite understand, to maintain these old genetic variants in the population”, said Fernando Racimo, a former Ph.D. student at UC Berkeley, now a researcher at the New York Genome Center.