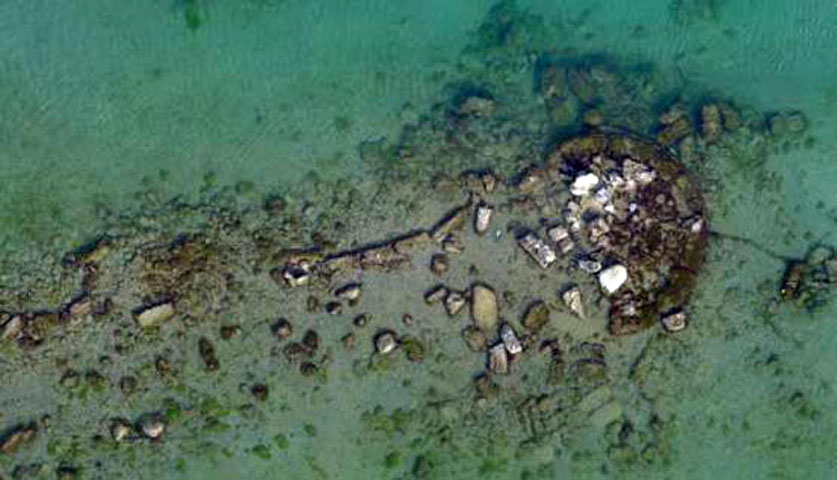 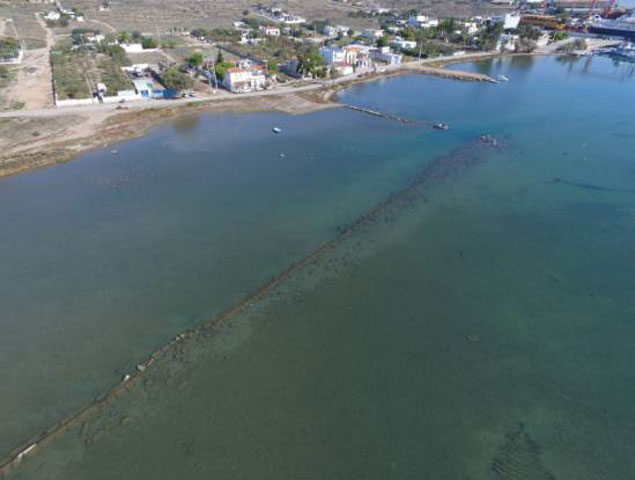 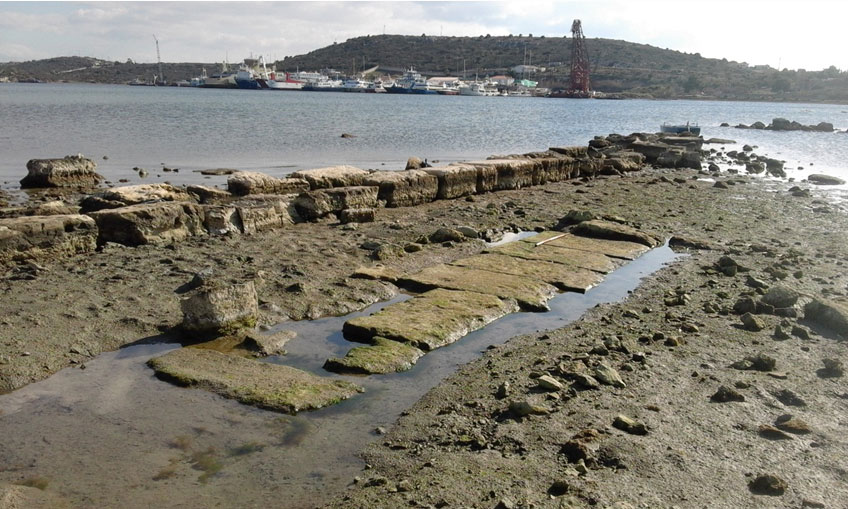 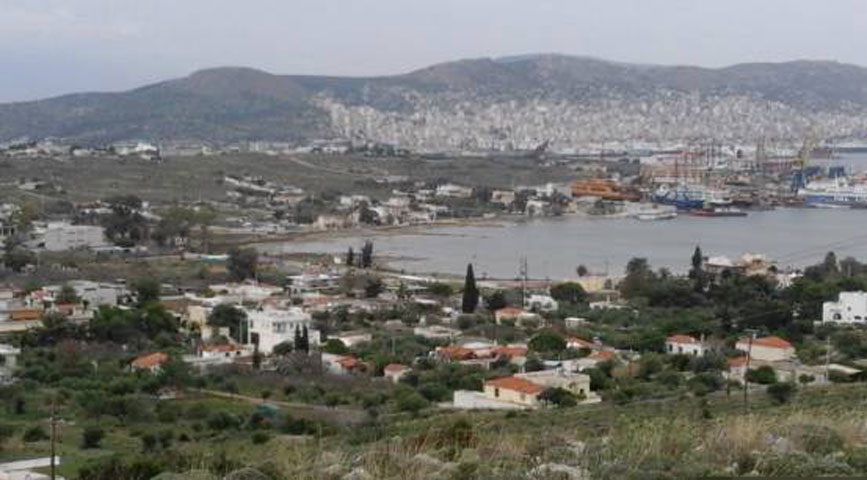 Underwater surveys in the straits of Salamis

The promising first results of a 3-year project

During November-December 2016, an exploratory underwater survey was conducted in the framework of a 3-year-project, in the area of Ambelaki-Kynosoura of the eastern coast of Salamina.

This is the first systematic underwater survey conducted by Greek institutions (with a 20-member scientific team) in a burdened marine environment, at a site of major historical importance.

Research in 2016 focused mainly on the inner (west) part of the Ambelaki Bay, where the commercial and probably military harbour of the Classical and Hellenistic city-municipality of Salamis was located. The harbour was the most significant and closest one to the Athenian state, after the three harbours of Piraeus (Kantharos, Zea, Mounichia). It is also the place where part of the united Hellenic fleet assembled on the eve of the big naval battle of 480 BC. This place is in immediate vicinity of the most important victory monuments: the polyandreion (tumulus) of the Greek warriors who fought in the Battle of Salamis, and the Tropaion on Kynosoura. We find references to the ancient harbour of Salamis in the writings of the geographer Scylax (4th c. BC), of the geographer Strabo (1st c. BC-1st c. AD) and the traveler Pausanias (2nd c. AD).

The survey confirmed that all three sides of the Ambelaki Bay (north, west and south) preserve sunken antiquities, which are gradually immersing and emerging, depending on the sea level rising and falling. It should be noted that the sea level can drop to even half a meter – particularly in February.

Among the ancient remains identified on the shore and in shallow waters are harbour structures, fortification constructions and various building facilities. After the aerial photography, the photogrammetric recording and topographic and architectural documentation of all visible elements, the first underwater map of the area was created. The map will function as a basis for the continuation of the surveys during the next years.

At the same time, the geophysical and geoarchaeological survey, conducted by the Patras University team, has also advanced. At first, the team used a side scan sonar, a marine magnetometer and a towing camera system, aiming to locate elements of archaeological interest on the seabed and to determine the shoreline of the Bay during the Classical period. The high quality digital data collected are expected to make a significant contribution to the palaeogeographic reconstruction of the area’s coastal zone.

Also interesting is the sea (partly marshy) area at the northwestern side of the Bay, which seems to be a protected area. It is defined, on the south, by a long wall (arm) of impressive length (about 160 m), at the end of which there is a circular defensive tower of 7m diameter (its type is known from other fortified harbours), and on the east by a pier (of 48m length), which was constructed later with the use of ancient building material, possibly upon ancient structures.

During surface cleaning, on the west of this pier, a row of big well-carved blocks was revealed. The blocks, which were located on the N-S axis and in a length of 12m, seem to have been part of a strong and well-built building or other structure, possibly of public character. At a distance, to the west, the existence of a big long structure, measuring approx. 21×9.20m was documented.

Among the remains located on the south side of the Bay, breakwaters, a pier of 40m length and a long wall (of about 30m) running parallel to the shore, with an adjacent tower-like structure, measuring 6x6m are standing out.

Finally, this preliminary survey comprised the retrieval of surface characteristic finds on the north and west side of the Bay. The survey rendered an abundance of transport (pointed) amphorae fragments and other pottery of various periods, a Bronze Corinthian coin of the 4th c. BC and other small objects. The biggest part of the surface pottery dates to the Classical and Hellenistic period and is definitely linked to the operation of the main harbor facilities of Salamina during the most thriving periods of Athenian history.